Writers’ group on the hunt for fresh fiction 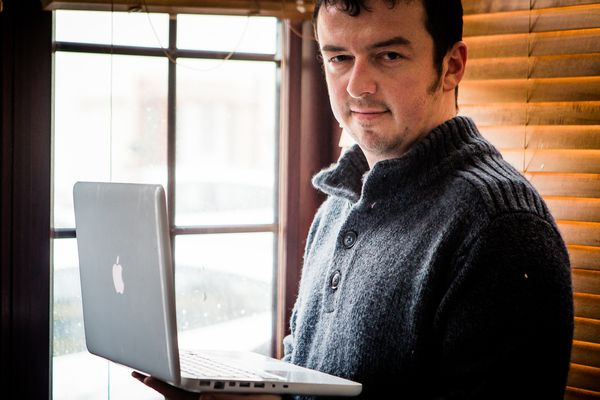 Writers’ group on the hunt for fresh fiction

Islanders are being urged to put pen to paper (or fingers to keyboard) and get writing about the Channel Islands for a new book to be published in April.

Local writers’ group, Channel Island Fiction, is working on an anthology of stories and poems that are set on or loosely based around the Channel Islands. Members of the group have contributed to half the book and they are now looking for five stories and four poems from new writers to complete it.

Jersey writer Paul Bisson set up the group last year which has a Facebook page and website to support and promote the work of local writers.

Mr Bisson said: “It will be interesting to have an entire anthology of work based on the Channel Islands and it’ll be exciting to see what writers are out there. I expect there will be a wide variety of different styles.

“This is an opportunity for authors to submit their work, publish it and get it out there.”

Islanders have until 28 February to write stories no longer than 5,000 words or poems up to 50 lines in length.

The launch date is 23 April when the anthology will go on sale as both a downloadable e-book and a printed paperback. All proceeds from it will be donated to Jersey and Guernsey Womens’ Refuges.

Writers are asked to enter their submissions via the group's website: www.cifiction.com