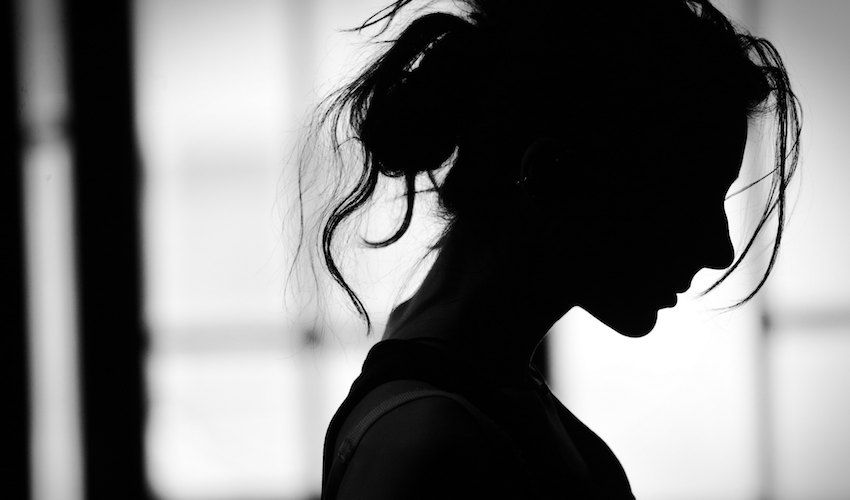 A domestic abuse survivor has spoken out about her experience of living with a violent and controlling partner to encourage those who are going through similar situations to seek help.

Charlotte* was emotionally, verbally and physically abused by her former partner, who controlled every aspect of her life, isolated her and harassed her.

The abuse escalated over a couple of years until “something clicked in her head” and she contacted the police and Women’s Refuge. “If I had not done it, I would still be in the same situation,” she said.

Having now put an end to the relationship and started over, the young woman shared her experience with Express to help raise awareness of the many different faces of domestic abuse as part of the 'Would you know it if you saw it?' campaign launched last month... 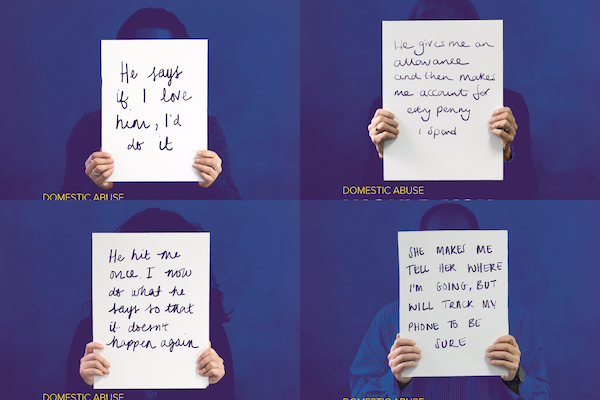 After contacting the police over the abuse she was suffering from, Charlotte was put in touch with Jersey Domestic Abuse Support, a free and independent service developed to protect and support victims of domestic abuse, who are at risk of significant harm.

Independent Domestic Violence Advisers then meet up with victims as well as offering advice on the phone. They provide support to keep people safe and assist them with housing and finances.

It was through this that Charlotte met Independent Domestic Violence Adviser (IDVA) Jade, who has been helping her since.

“Jade has been amazing,” Charlotte said. “She has helped me get away. She has given me so much advice. We have come a long way in such a short time.” 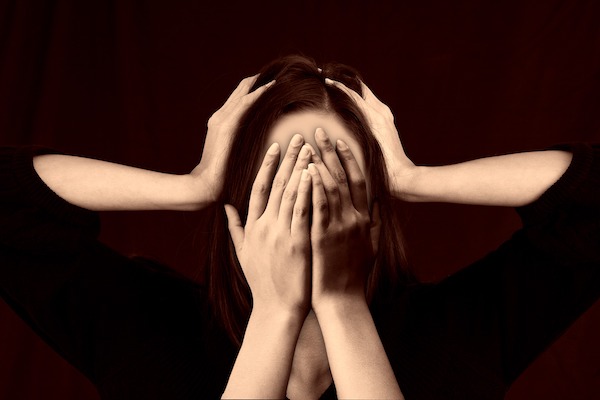 Pictured: “I was hating my life back then, I would cry every night," Charlotte said.

Charlotte also received help from the Women’s Refuge and from her friends who were “really supportive”, even though Charlotte’s abuser had isolated her from her social circle and family.

“My family said I had turned nasty by not wanting to see them,” she explained. “But I did not notice that, I was just doing what I was told to do.”

Charlotte was both physically and emotionally abused but it is the “non-physical stuff” that is taking longer to heal. “The things he said still go through my head sometimes,” Charlotte said.

When asked what kind of advice she would give to people suffering from domestic abuse like she once did, Charlotte instantly answered: “Leave straight away. Get help. You are better off alone than living a nightmare.”

“I wake up with a smile on my face every day, it is so worth it.” she adds. “I was hating my life back then, I would cry every night. It’s a lesson I’ve learned. I never believed I could have something better. At the time I thought this my life but now I have seen the other side and it feels amazing.

“It’s like a huge weight has been lifted off, you are not walking on eggshells anymore. I have my freedom back. My home is my home again, it’s not being destroyed. It’s somewhere I can feel safe.”

As the young woman puts it, domestic abuse happens behind closed doors, making it difficult for relatives and friends to notice what is happening. There are, however, warning signs to look out for.

“The sign number one is controlling behaviour,” IDVA Jade, who is also present during the interview, says. “If people do not feel they have a choice, if they can’t see who they want to see, or they can’t wear the clothes they want, the makeup they want, in the case of women. It’s also financial control, withholding money or giving small amounts of money, almost like pocket money and asking the person to prove what they bought.”

“If someone is distant, it should raise concerns. [Domestic abuse] makes you isolated,” Charlotte says. “Also if someone is not acting like themselves.”

“Or if they are cancelling plans last minute because they are not allowed to go anymore,” adds Jade. 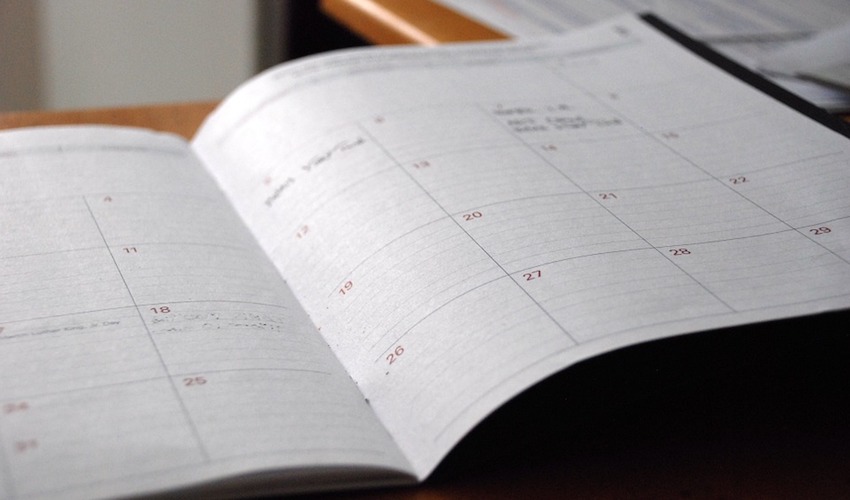 Pictured: If someone is distant, not being themselves and cancelling plans last minute it should raise alarms.

While help is available through the police, the Women’s Refuge, Domestic Abuse Support Jersey, as well as Dewberry House in cases of sexual abuse, Charlotte thinks more could be done to raise awareness among young children.

She also would like to see counsellors go into schools to discuss domestic abuse in “kids' language” to help children who have witnessed domestic abuse understand it is unacceptable behaviour and eventually speak out.

By taking part in the campaign, the young woman said she wanted be part of the solution. In future, she also wants to help support other victims, even if it’s just listening to them.

“I do not want anyone to go through what I did. It breaks my heart to think about it. “