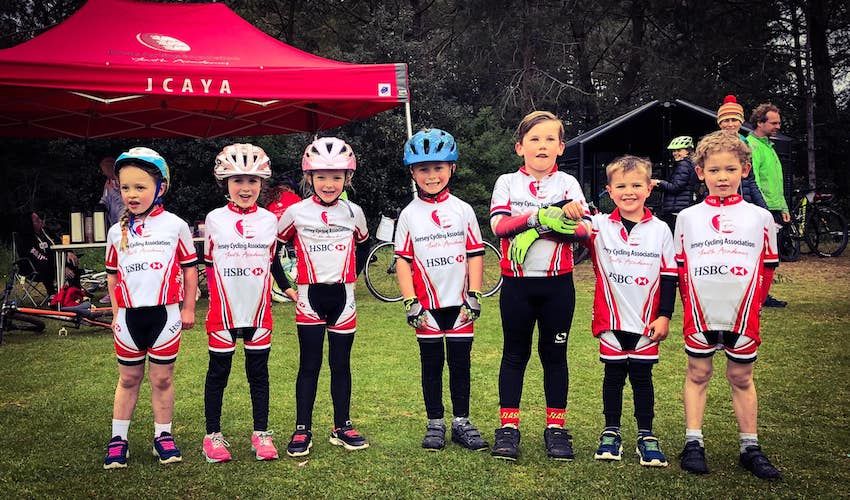 Some of the island's youngest cycling talents have been awarded for their wheely impressive efforts in tackling difficult terrains with finesse in recent months.

The awards to the most accomplished riders of Jersey Youth Cycling were handed out following the conclusion of the Winter Mountain bike series.

The series has been running since November over eight rounds with a riders best six race counting towards points towards the overall championship. Trophies and medals were presented to the winners by the clubs recently elected Chairman, Charlie Germain. 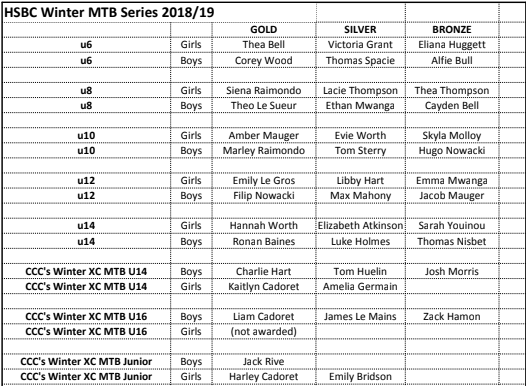 Pictured: The list of winners for this year's Winter Mountain bike series.

Mr Germain said: “Well done to all the children who have taken part in the HSBC Mountain Bike series throughout the winter. We’ve seen so many good races and smiling faces. Seeing progress from all of the children makes it so worthwhile”.

Medals were also awarded to the afternoon’s racing, with the winners being awarded the rainbow cap and declared the HSBC Mountain Bike Champions of 2019. 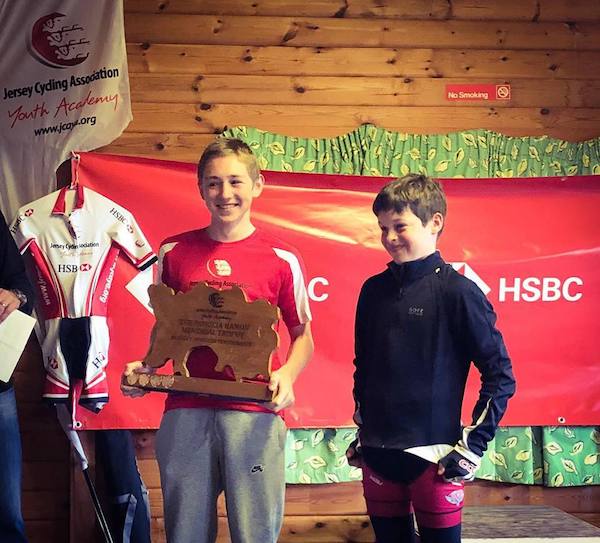 There were also three special awards. The Patricia Hamon Memorial Trophy - presented by Ollie Hamon - went to Tom Huelin for the Best Off Island Performance. 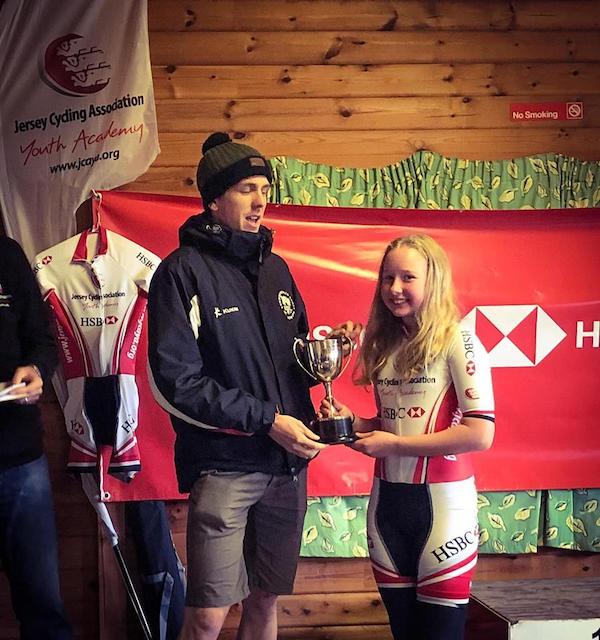 The Linda Hidrio Memorial cup – presented by Rhys Hidrio, whose late mother was instrumental in setting up children’s mountain bike racing before the club was in existence -  recognised effort and achievement for an Under 12. It was awarded to Libby Hart, who place fourth out of 11 girls at the HSBC British Cycling National XC MTB Round 2/

The following weekend she raced at the Southern XC round 2 in Checkendon, where she made her way to the podium finishing second out of 14 girls and 12th out of 40 racers in total. 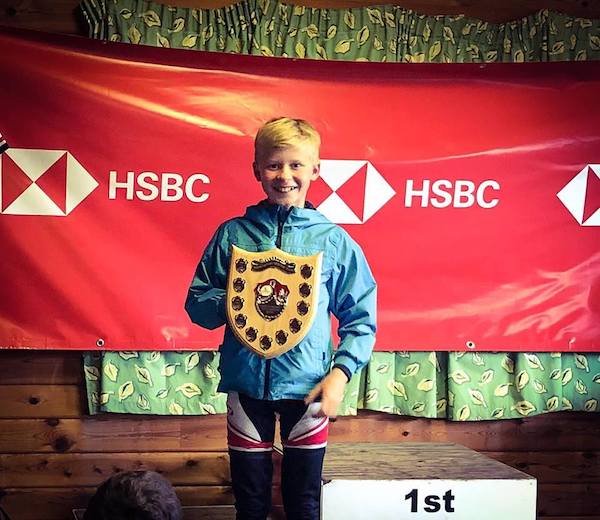 Pictured: Herbie Bucholz was recognised as the most improved rider.

Finally, the Martin Baudains Memorial trophy, which is given to the most improved rider, went to Herbie Bucholz. The coaches and the committee described the youngster as "a very worthy winner" after rocketed up the field in the mountain bike races.

The Summer Omnium series is now underway for the young riders.