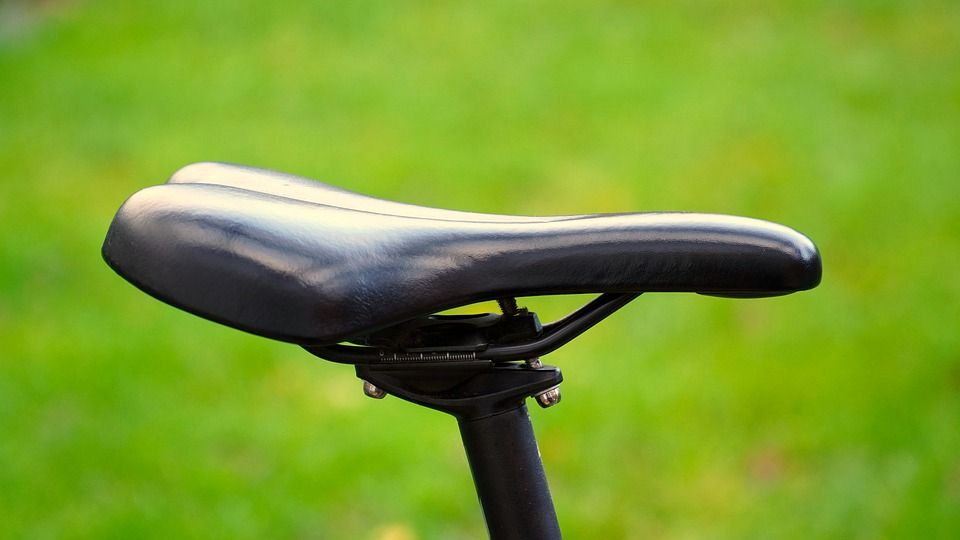 A young cyclist had to be taken to A&E last night after being hit by a car at a junction.

The boy and the blue hatch back-type car collided on La Grande Route de St. Clement by the church around 20:40.

Police said the child suffered was seen by ambulance staff and taken to A&E as a precaution, though his injuries were described as "minor".

The driver of the car reportedly stopped and spoke to him to check on him, before driving off ahead of the Police and ambulance arriving.

Police are now looking to track down the driver, and are appealing for witnesses.

Anyone with more information is urged to call 612612 or make an anonymous report using the Crimestoppers website.