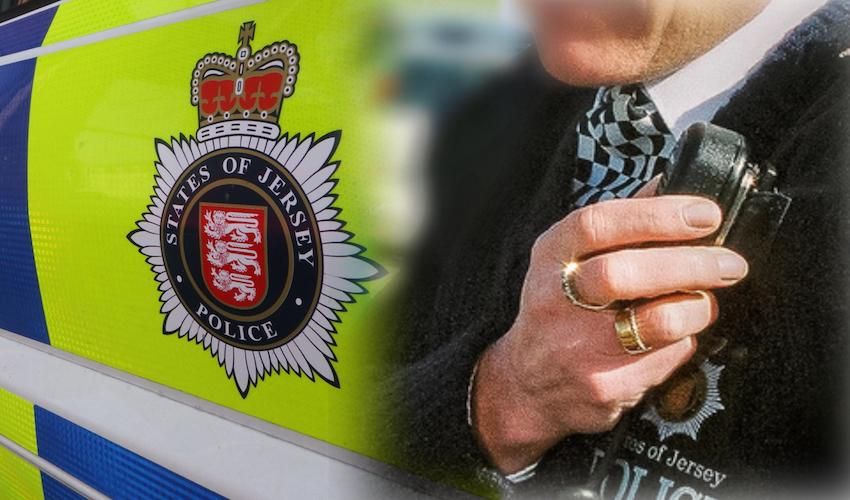 A young girl was left shaken, and with a bruised knee, after a “physical altercation” with three teenage boys, Police have said.

The scuffle reportedly took place on Don Road near the junction with James Road and Belvedere Hill between 15:00 and 15:30 on 16 May.

“It is believed that three young males walked from the area of the Merton Hotel, onto Don Road, where they became involved in the altercation with a young female which resulted in her ending up on the floor.

“The three males ran off towards town,” a statement read.

The young girl subsequently suffered a bruised knee and was left “shaken up by the incident”, but did not need to go to hospital.

Police are now seeking more information about what happened and are urging members of the public who driving or around the area at the time of the incident to get in touch.

They described the three teenagers as follows:

Anyone who knows more is asked to call 612612 or make an anonymous report via the Crimestoppers website.