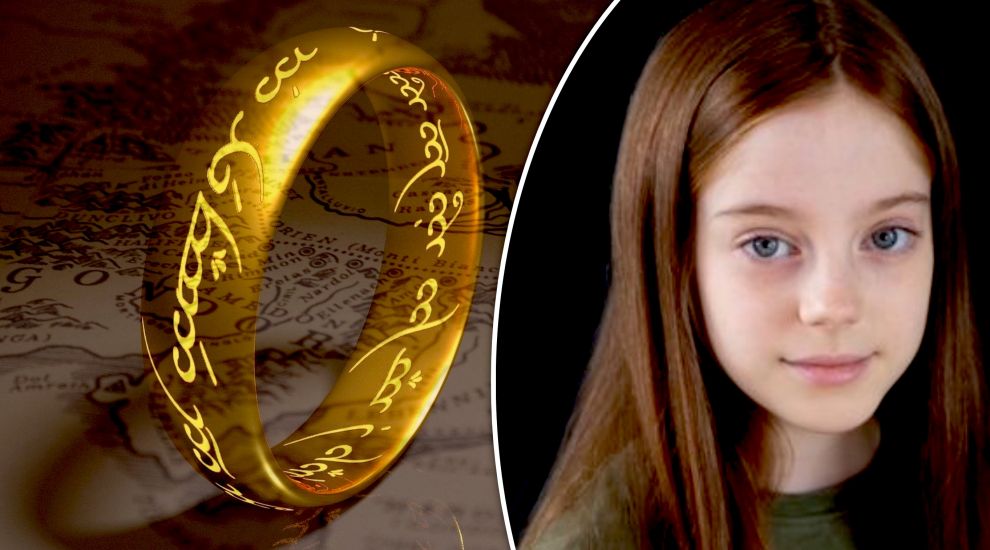 A young Jersey actress is swapping the island's shore for the Shire after being cast in Amazon’s new Lord of the Rings TV series.

Beaulieu student Amelie Child-Villiers, daughter of the Earl of Jersey, had to leave school to secretly begin filming for the big-budget production in New Zealand last year when she was just short of 12 years old.

The now-13-year-old’s involvement in the televised J.R.R. Tolkien classic was only revealed yesterday by the Hollywood Reporter, which also confirmed the additions of The Crown’s Charles Edwards, The Girl Who Fell’s Will Fletcher, and young star Beau Cassidy to the cast.

Producers are remaining tight-lipped about their exact roles in the series, which is set thousands of years before the events of The Hobbit and Lord of the Rings and follows a large ensemble of characters as they confront the emergence of evil in Middle Earth. Comedian Sir Lenny Henry also features in the sprawling cast.

Our family are thrilled to share this exciting news about our daughter Amelie. https://t.co/fGEkMEVhfG

Tweeting the Hollywood Reporter’s article, she said her family were “thrilled to share this exciting news about our daughter Amelie.”

She said the family were unable to comment further when contacted by Express.

No stranger to the screen, Amelie has already featured in Censor, an upcoming British horror movie set in the 1980s about a film censor investigating her sister’s mysterious disappearance. It is due to be released in August.

Censor's Director, Prano Bailey-Bond, shared her congratulations on Twitter, saying it was "very exciting" to see Amelie cast in the Lord of the Rings series.

Amazon’s ‘Lord of the Rings’ Rounds Out Sprawling Cast (Exclusive) https://t.co/MgZtRIRE0N via @thr

Beaulieu's Headmaster, Chris Beirne, said: "Amazing achievement we are all very proud of her."

The Lord of the Rings Prime Original – for which Amazon has already committed to multiple series – will be produced by Amazon Studios in cooperation with the Tolkien Estate and Trust, HarperCollins and New Line Cinema, a division of Warner Bros Entertainment.

Amazing achievement we are all very proud of her.

Estimated to cost $465m for the first season alone, the series was originally due to air this year, but may now debut in 2022 as a result of the pandemic.