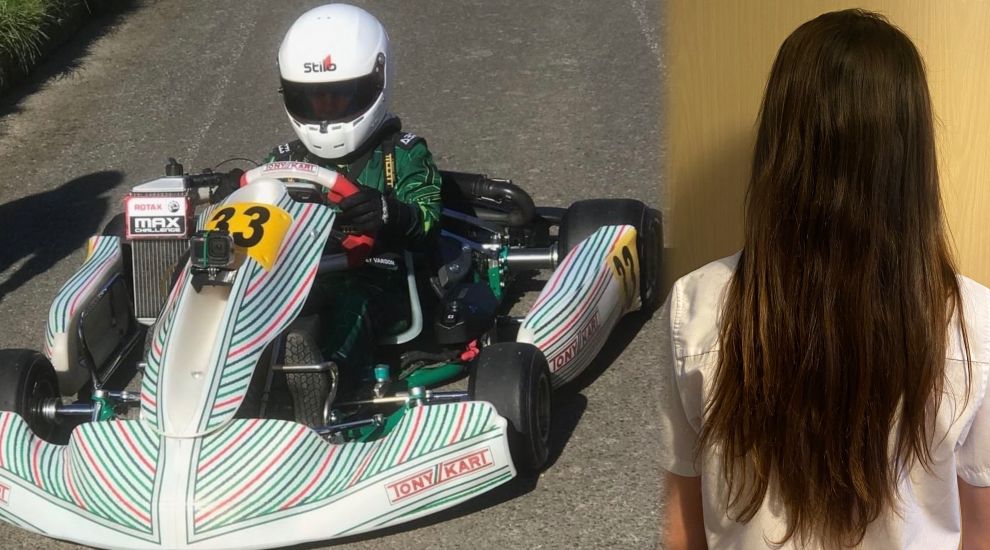 A 12-year-old karting enthusiast will be braving the chop at the upcoming International Motoring Festival in a cancer charity fundraiser inspired by his late aunt.

Marley Vardon's hair will be given to the Little Princess Trust where it will be used to create wigs for children going through cancer treatment, while any money he raises will be going to the Teenage Cancer Trust.

Despite occasionally facing unkind comments at school, Marley’s 21-inch long hair has always been important to him.

However, he was inspired to cut it by his late Aunt Madge, who had cancer when she was young herself and lost all her hair - something that has always stuck with Marley.

It is because of this that Marley said he to raise money towards young people going through the same experience, as well as giving wigs to children that have lost their hair. 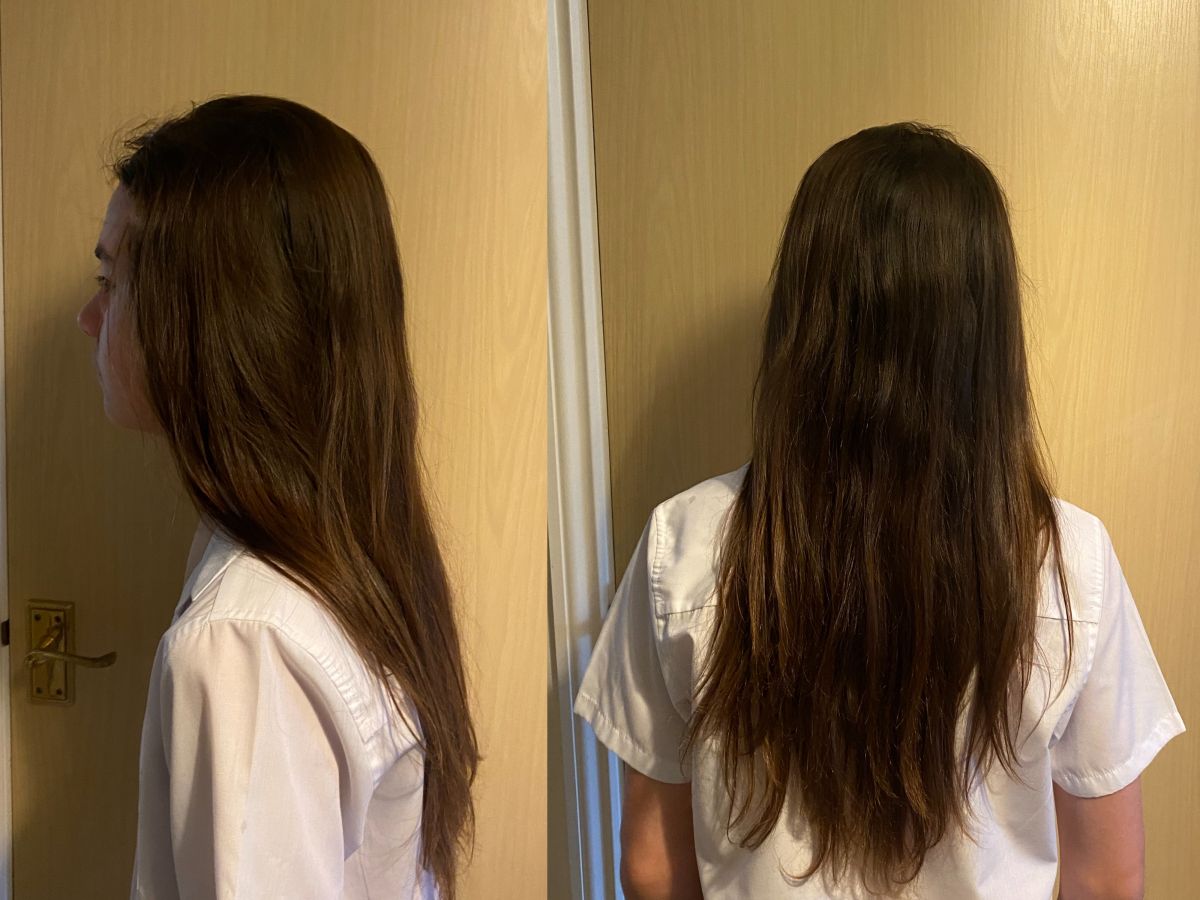 Pictured: Marley has always been proud of his 21-inch long hair, despite sometimes facing mean comments at school because of it.

When asked his reason for cutting his hair for charity, Marley simply replied: "I just want to help people."

Marley’s other interest is karting, so he will be having the big chop at the upcoming Jersey International Motoring Festival at People’s Park on Sunday 5 June.

Marley has already surpassed his £1,000 fundraising target but is keen to raise as much money as possible for charity. 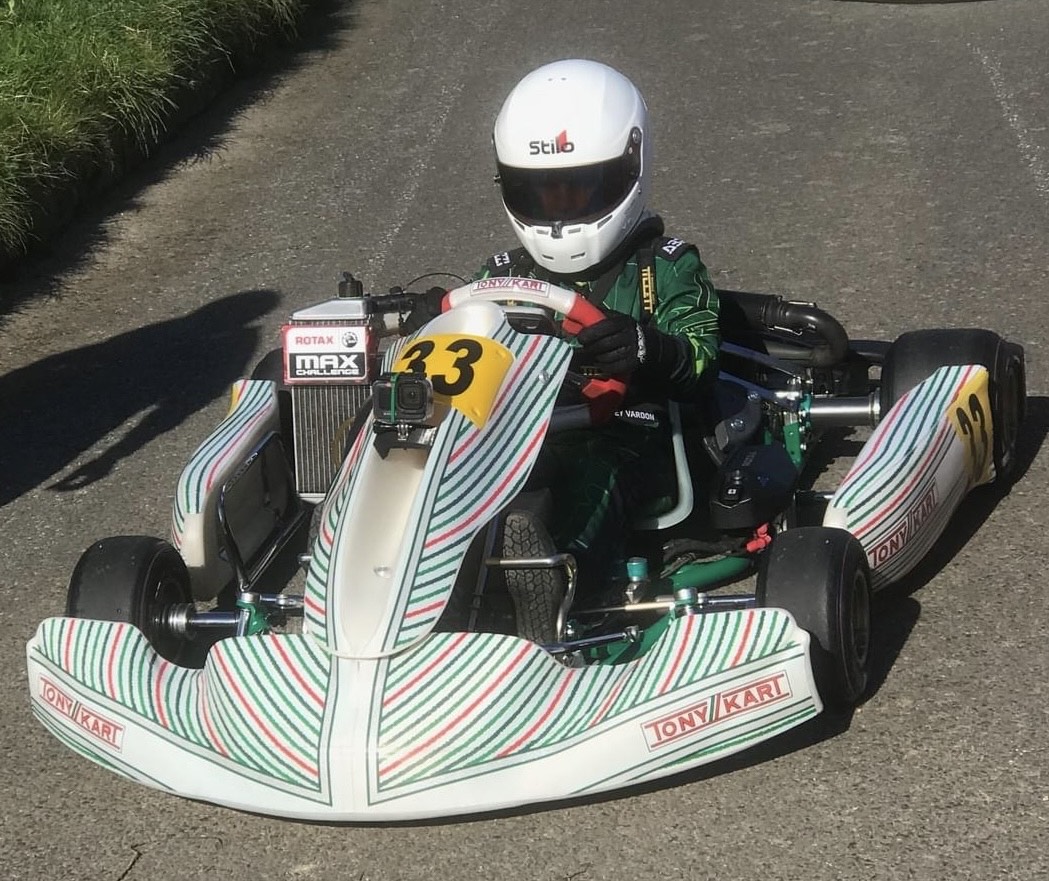 Pictured: Marley will also be taking part in the demonstration area in his kart at the JIMF event in June.

His parents, Carl and Jo, said that they are "immensely proud of Marley for doing this to help others" and are looking forward to the big day.

Swimmers to make a wave for teenage charities