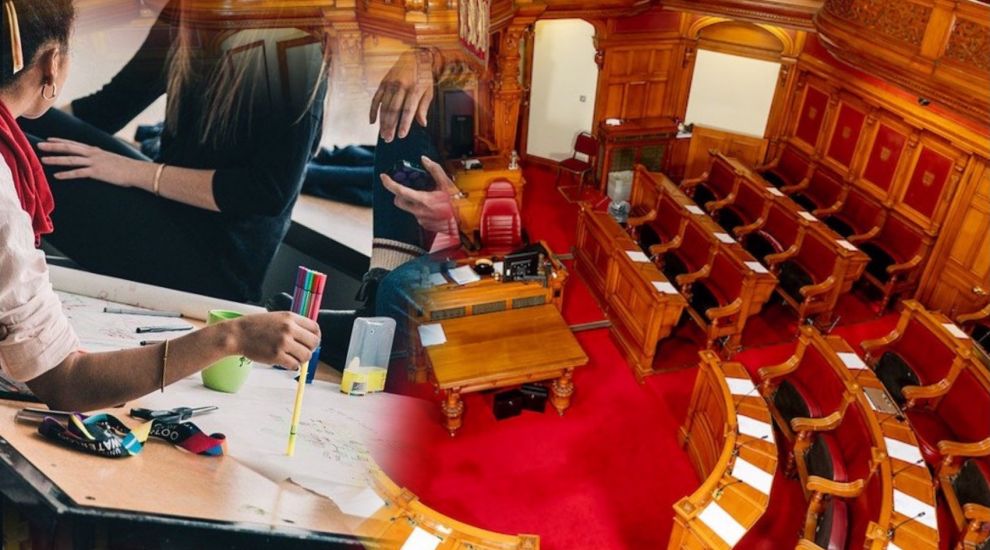 Work is underway to launch the island's first official Youth Parliament involving 12 to 18-year-olds to give young people a voice in politics.

Called Jersey Youth Connect, the Youth Service-led project will see the formation, development and ongoing support of a representative group of young people.

While a yearly 'Youth Assembly' is currently held to teach young people about the role of the States Assembly works and how it passes legislation, the 'Youth Parliament' would be a regular activity, and hold a formal role in working with Ministers and other States Members on forming policies.

It is currently in a development phase, and the procedures and processes by which the States Assembly and the Government should be required to consult with children and young people on any issues that affects them, as part of the policy-making process, are still being drawn up.

Members of the Youth Parliament will also be able to campaign for and put forward propositions about issues that matter to them.

Pictured: It is hoped the Youth Parliament will provide “meaningful input” to the Government’s policies and legislative developments.

It is hoped Jersey Youth Connect will provide “meaningful input” to the Government’s policies and legislative developments while enabling children and young people’s voices to be heard by Scrutiny.

A similar initiative was launched by a local student in 2015, but did not continue. To ensure the longevity of the Parliament, officials told Express it will be "funded recurrently by the Government".

The Children’s Minister, Senator Sam Mézec, said he was delighted about the news.

“This is a vital initiative for the implementation of Article 12 of the UNCRC and responding to the Independent Jersey Care Inquiry, which called for young people to be heard,” he added.

“Only by listening to children’s experiences of growing up in Jersey will their achievements and challenges be understood.” 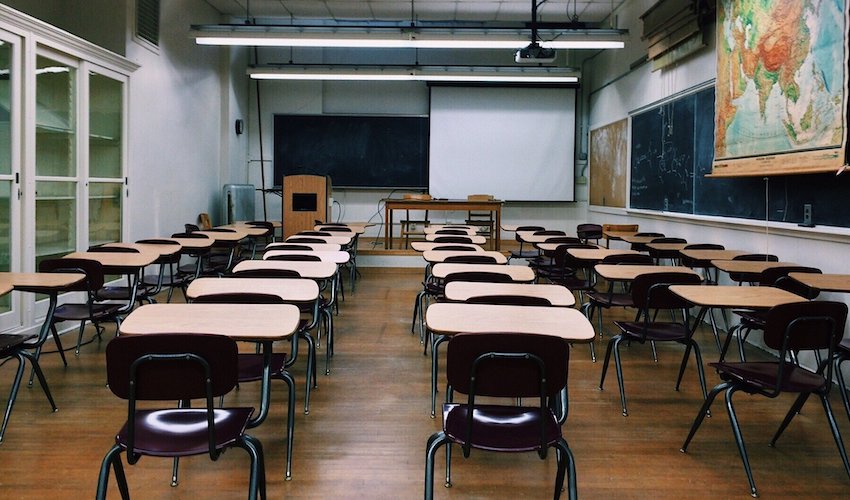 From September, staff from Jersey Youth Service will be visiting secondary schools and youth organisations to promote Jersey Youth Connect and how young people can get involved.

In the meantime, a competition is being launched, giving young people the opportunity to design the Parliament’s logo.

Anyone aged 18 and under is invited to draw, paint or digitally create a logo that they feel would represent the new Youth Parliament.

Designs need to be submitted before 31 August and a group of youth ambassadors will select their five favourite logos, with the final design to be submitted to public vote on social media.

The winning design will earn its creator a two-hour stand up paddle board tour for them and five others at St. Aubin’s Fort. 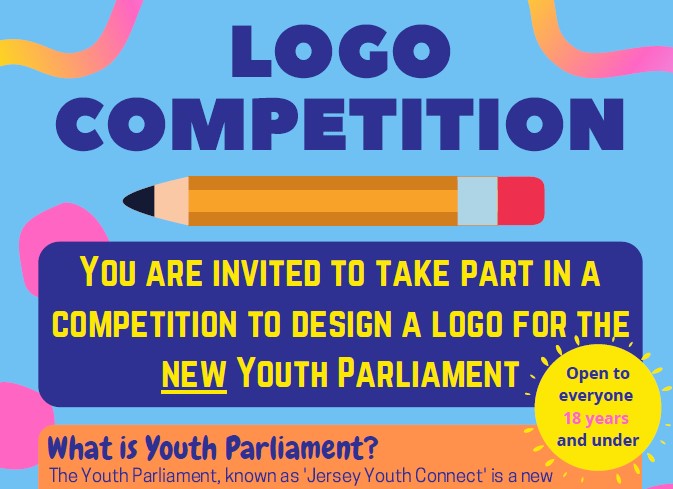 CLICK the image to find out more about the competition.

“I would like to congratulate all those involved in the plans to launch Jersey’s Youth Parliament, which will play a key role in the development of more effective political education of young people as well as supporting and developing their understanding of democracy,” Education Minister Senator Tracey Vallois added.

It is hoped that the Youth Parliament will be launched by March next year.