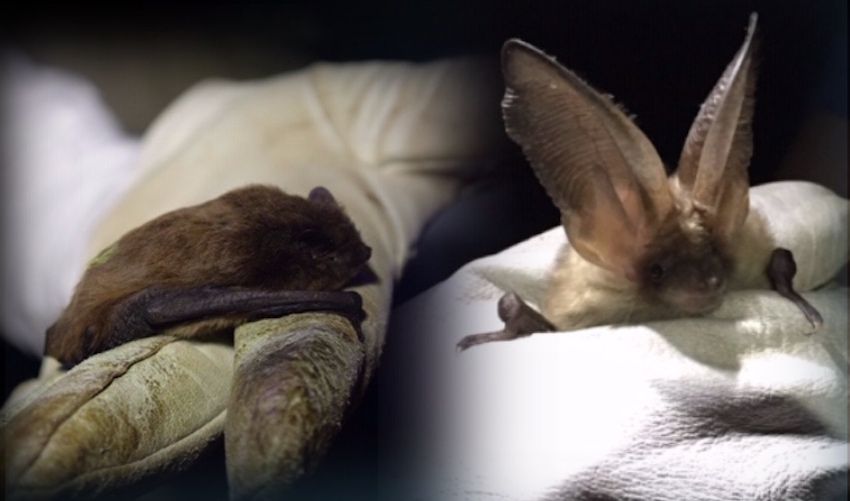 A local wildlife expert delves into the nocturnal world of one of Jersey's most elusive animals...

If you've ever wanted to know more about Jersey's population of bats, local ecologist and Express columnist Piers Sangan is here to share some facts...

"Globally, bats equate to 20% of all known mammal species ranging in size from the bumblebee bat weighing in at less than 2g to the largest flying foxes weighing over a kilogram with a wingspan of over 5ft. In Jersey, we have 18 species of bat currently known, which equates to roughly 60% of our island’s terrestrial mammal species.

All of our bats are known as ‘microbats’, with even our largest species weighing no more than 25g and all are insectivorous (only eat insects).

All bats are protected under our local conservation of wildlife law which protects both the individual bats and their homes (roosts) from damage and disturbance. 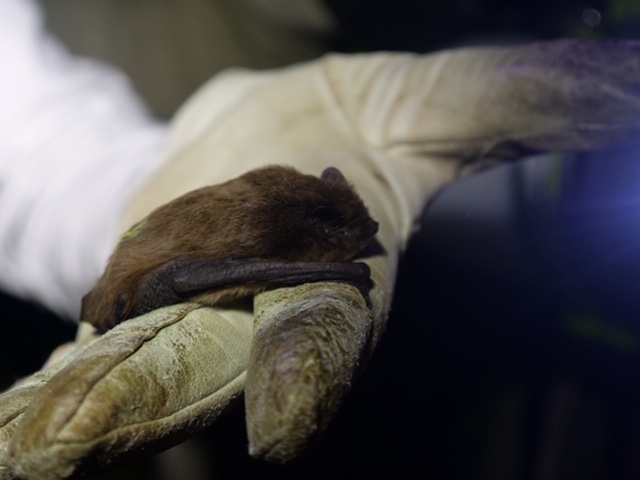 Pictured: A single pipistrelle can consume up to 3000 insects a night.

Bats roost in a variety of places depending on the species and the time of year, including buildings, caves, war tunnels and trees.

Of the 18 species of bat in the island, 11 of these will roost in trees. Despite this, the first tree roost was not recorded in Jersey until 2016 by the Jersey Bat Group as part of their island-wide research. Since then, another seven tree roosts have been identified belonging to four species.

Bats do not make their own features in trees. Instead, they utilise pre-existing features such as woodpecker holes, scars and wounds from damage and broken limbs - all of which are often features targeted for ‘tidying up’ and being removed.

More commonly, bats are associated with buildings, making use of a variety of features that can be found on buildings of any age, lifted tiles, missing mortar, fascia boards, soffit boxes wooden cladding, loft voids... the list goes on. Because of bats' close association with the built environment, they are increasingly coming under threat from development works that could disturb or remove a roost either directly or indirectly such as an increase in light pollution. 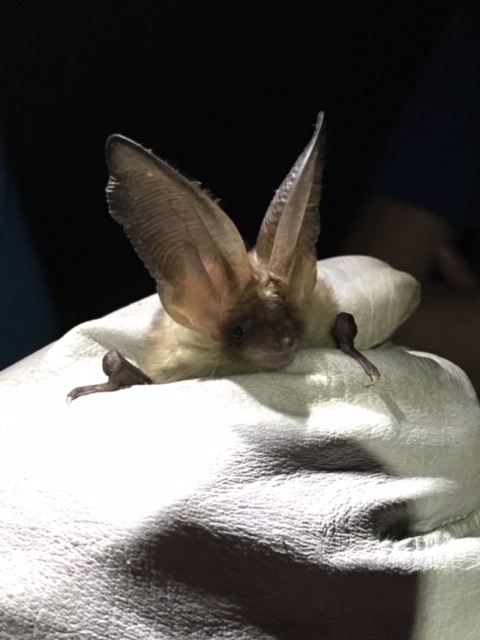 Pictured: Long-eared bats prefer to feed on moths and beetles.

But why should we care? It's a question I often get asked in my role as a bat ecologist.

Bats play a vital role in our local eco-system as pest controllers providing a free service to our environment. A single pipistrelle bat can eat around 3,000 midges in one night, whereas other species, such as our long-eared bats, focus on moths and our largest bats prefer beetles. Because of this, bats are a biodiversity indicator species with a large presence of bats demonstrating a healthy environment.

So how are our local bats doing? Well, the answer is we don’t know.

Despite the protected status, we still know very little about our island's bat population, and we don’t even have a population estimate for any of our 18 species of bat.

However, thanks to research by the Jersey Bat Group and other local independent researchers. we are starting to try and fill in the blanks and improve our local understanding which will in turn help to provide more effective conservation actions in the future to safeguard these amazing species."

For more information on our local bats check out the Jersey Bat Group website.