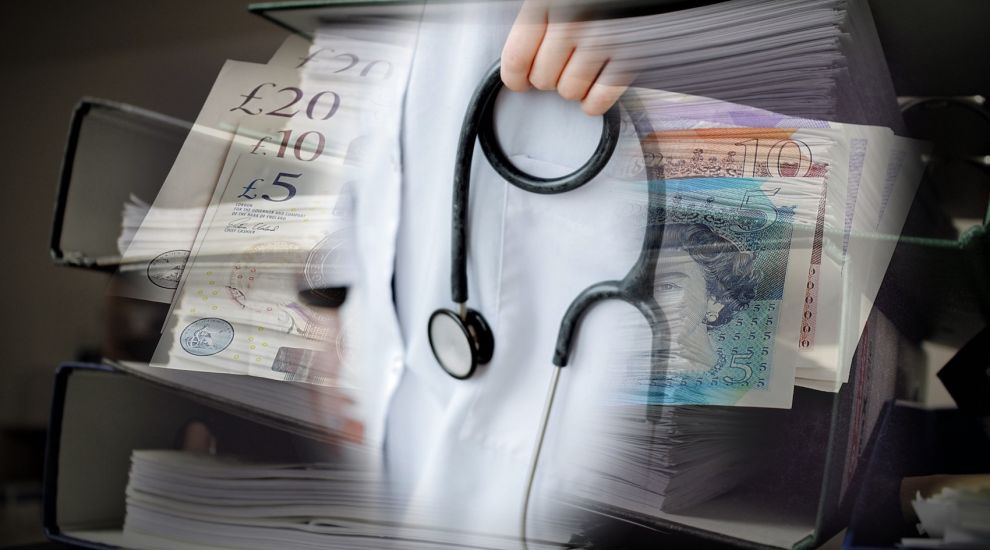 Express reader, Brigadier Bruce Willing, has written this letter on bureaucracy in the Health department.

"It is interesting to look at the size of the bureaucracy in Health and Social Services today and compare it to the bureaucracy of the same department in 2015. It has grown from 33 managers in 2015 to 70 in 2021 and that is without counting the Finance Department, which was there in 2015 and does not seem to be there in 2021.

It gets better. On 18th and 19th March (i.e., last week) a further 16 posts were advertised, three of which are permanent and the remainder contract, full time, from now until 2025. What can these be for?

It is because: “Jersey is on an exciting journey towards implementing a new model of care including the build of a new hospital that will transform health and social care provision in Jersey.”

Looking at the job descriptions on the States website, these 16 appointments are to assist deliver the Jersey Care Model, for implementation in 2025, a year before the new hospital at Overdale is planned to open at the end of 2026.

Once recruited these 16 additional posts will mean that there are more bureaucrats in HCS than there are full time GPs practising on the island.

So, what is this 'blooming bureaucracy’ up to apart from rolling out the new model of care, which is based (according to the Director General of HCS in her sole public utterance during her presentations in the late autumn of 2019 in the twelve Parish Halls), on the original care model from 2013, ‘Care in the Community’? That model was organised by the 2015 HCS (then HSSD) bureaucracy without any additional help.

The additional help needed to achieve this, again according to the States website’s job descriptions, is going to cost a total of £924,415 a year, plus I assume office costs and other undeclared support costs.

So, where is this money coming from? It is coming from your contributions to the Health Insurance Fund (HIF) which is supposed to be ring fenced to cover at least half of your GP Costs and your prescription costs. Instead, the GP element has been frozen for 10 years, causing considerable hardship to many Islanders, and the Fund has been raided by over £42million to pay for all this bureaucracy. So, who is going to pay the GPs when the HIF is used up?

On Wednesday 10th March Dr Paul Hughes published a long article titled “We need to talk about a National Health Service for Jersey”. Methinks he is a bit late. We already have one. It is called Health and Community Services.

It is indeed a ‘Blooming Bureaucracy’, but can Jersey afford it?"