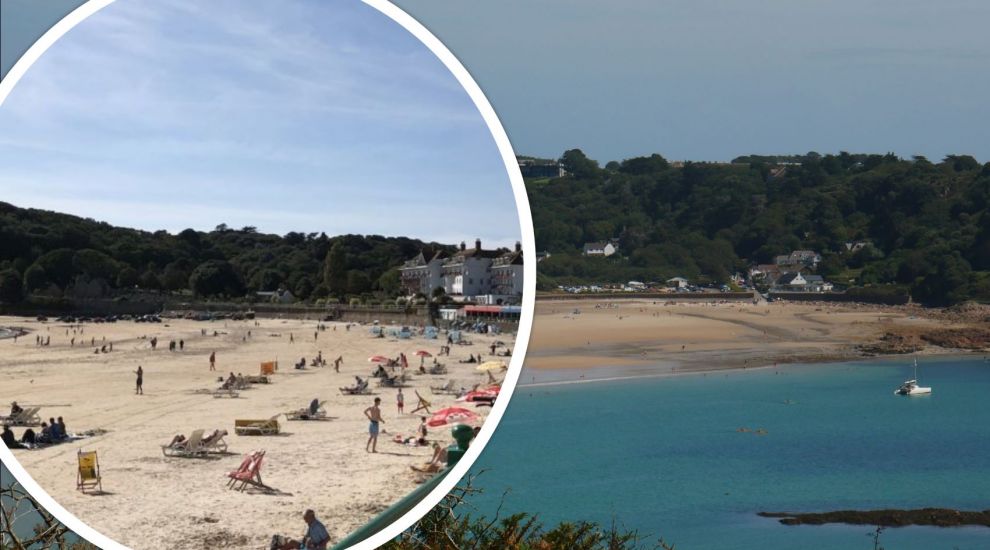 With St. Brelade's Bay being zoned by Planning as an 'urban centre', questions have been raised over what the designation will mean for the tourist businesses in the area.

In this reader letter, St. Brelade's Bay Association Chariman, Moz Scott, questions why there has been such reluctance to award the Bay the same protected status as its adjoining coastline...

"Does tourism matter to Jersey?

You would think so from the £5m government gives Visit Jersey annually to market the Island to potential visitors; and the unprecedented financial support government provided to hospitality businesses during the pandemic. 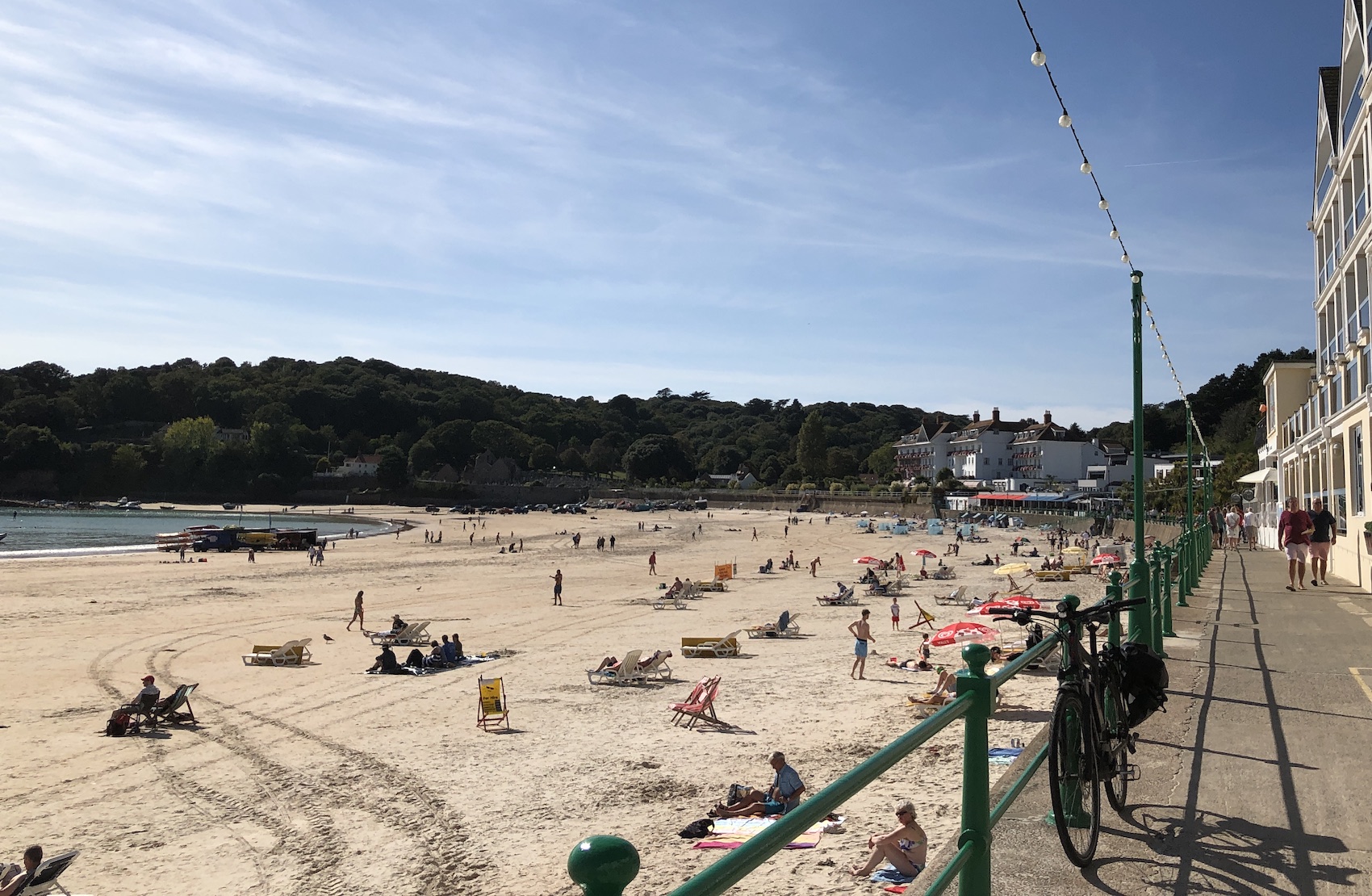 Pictured: "In a government-commissioned survey last year, the Bay’s tourist businesses expressed concern about the resultant impact on the Bay’s scenery and general tourist offering."

It has been a different story when it comes to St Brelade’s Bay. Despite TripAdvisor users voting the Bay the UK’s third best beach (notwithstanding it is outside the UK), this scenic seaside resort has been designated as a ‘small urban centre’ appropriate for maximising residential housing.

The whole of the coastline adjoining the Bay has Coastal National Park planning policy protection (which does not prohibit development entirely, as anyone can see).  The Bay does not. When a States Member sought the same protection for the Bay seven years ago, he was informed the Jersey policy would not work because, unlike equivalent planning policy for certain UK beauty spots, it had not been evolved to provide for… tourist development.

In a government-commissioned survey last year, the Bay’s tourist businesses expressed concern about the resultant impact on the Bay’s scenery and general tourist offering.  Most said the offering needed to be supported or tourism businesses will ‘continue to decline’. That hardly can be good for the Island’s tourist industry as a whole. 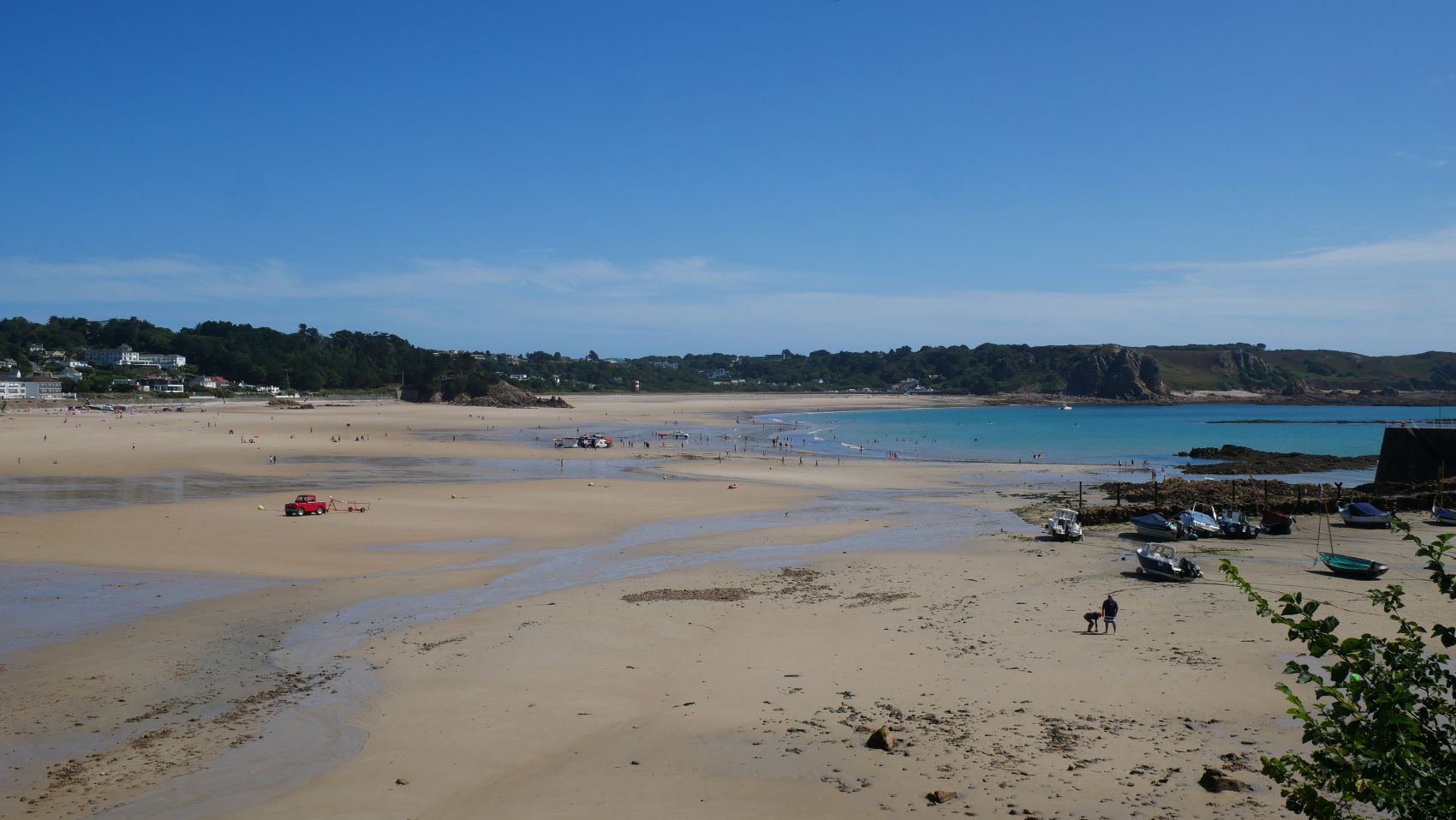 Pictured: "Is there enough political will to stop the Bay from continuing to slip through the planning protection net?"

Will the Minister for Economic Development and Tourism seek change for the Bay? Why not sooner?

Past policy makers have looked to the Jersey Hospitality Association for guidance, whose members are mainly based in, or near, St Helier. Their custom mainly consists of office workers. Visitors are icing on the cake for them. The Bay’s smaller number of businesses depend on the Bay’s scenic attraction and unique visitor offering.

The Island’s planning policies are to be reviewed this year. Is there enough political will to stop the Bay from continuing to slip through the planning protection net? 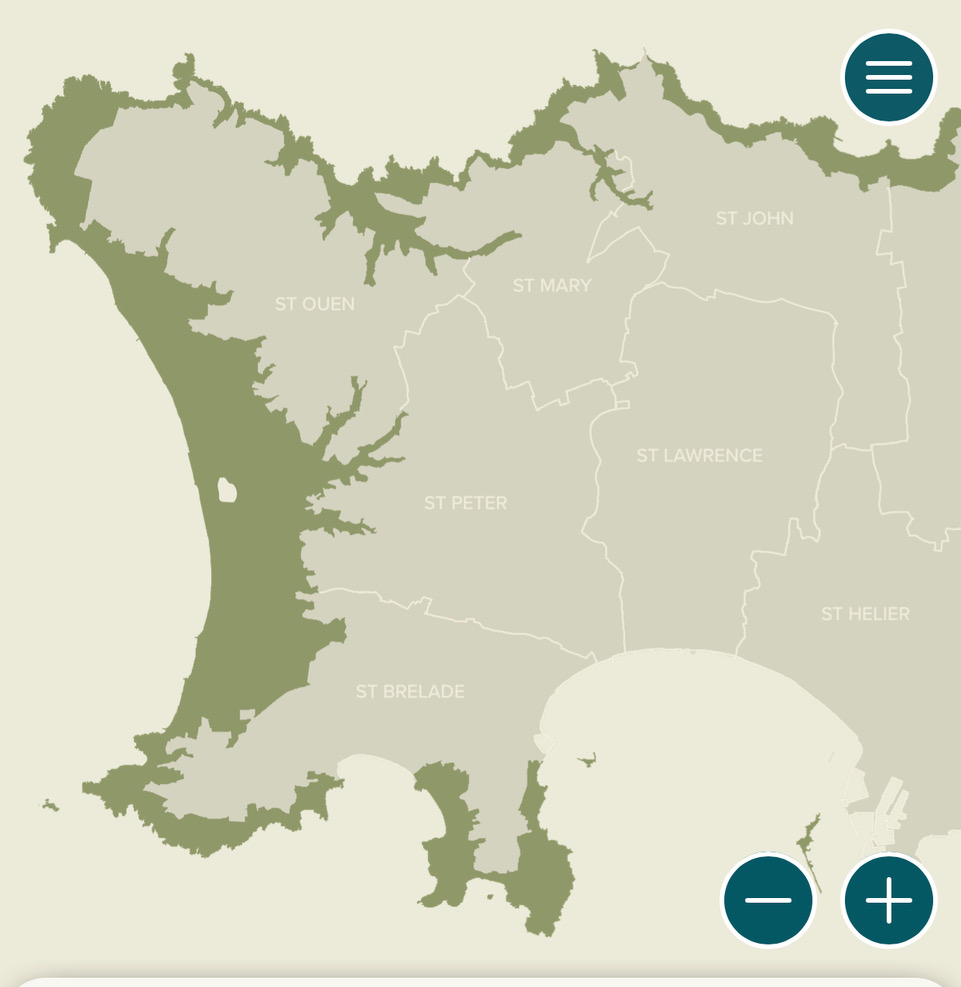 The States Assembly’s previous last-minute stabs at protecting the Bay have visibly failed. In response to its proposal that the Bay have its own, updated, local development plan, the former Minister for the Environment said St Helier was his greater priority.  Other amendments to the Island Plan have provided developers seeking to profit from the Bay’s high residential land values with loopholes. The Bay’s landscape and tourist offering is paying the price.

The current procedural setup mocks democratic representation. States Members on the Planning Committee rejected proposals for increased residential development on the former Wayside restaurant and the Atrium building sites. UK planning inspectors, with no connection to the Island, caused their decisions to be reversed on appeal.

Thank you. For those who love this picture, please don’t let the sun set on the SBBA’s fight to have @StatesAssembly improve planning protection for the Bay. Please sign the petition today. https://t.co/plOaGU6HNQ

States Members needs to give better thought to the matter this time, before they are presented with another draft Island Plan.

With this in mind, a petition has been filed seeking Coastal National Park planning policy protection for most of the Bay, with additional tourist offering protection (accessible through stbrelade.com). It needs over 4,000 more signatures for the States Assembly to debate the matter.

Islanders who value the Bay as a seaside resort, more than as a luxury residential building site, your signature of the petition would help support this campaign."