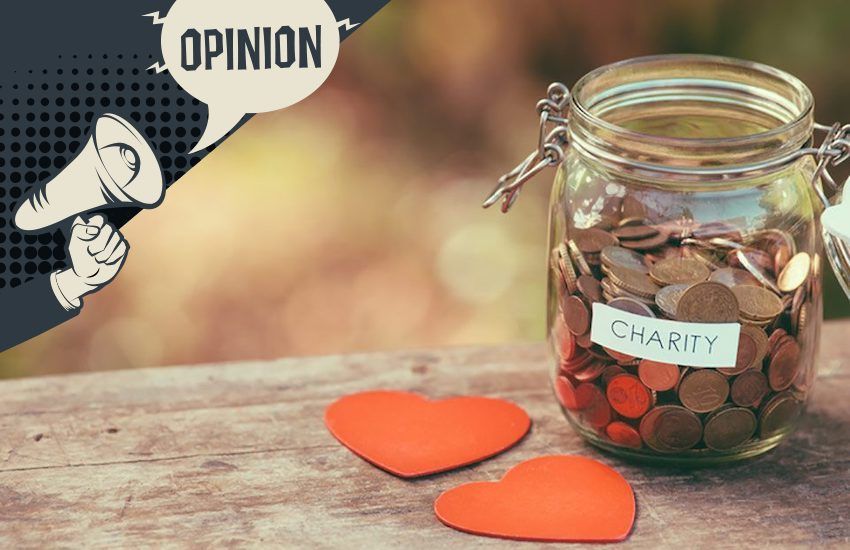 It has been stated that, ‘charity is the act of extending love and kindness to others unconditionally, which is a conscious act but the decision is made by the heart without expecting a reward’ and that, ‘when charity is carried out selflessly, it is a one-way act where a person gives but asks for nothing in return’.

In Jersey, hundreds of charities are operating daily and all committed to the endeavour of improving the lives of others and asking for nothing in return

Their shared aims are all clear for all to see. Many of these organisations mirror well-known national and international charities, whilst others are much more locally focused and unique.

One might reasonably question the need, in such a small and wealthy jurisdiction such as ours for so many different charities, but clearly there is.

Charitable gifting opportunities are advertised daily across the broadcast media in particular during the build-up to Christmas. Often the hardest gifts to choose now, it seems to me, are those selected to support a particular charity or charities as we search our conscience during the season of goodwill.

Of course, as those working in the charity sector will remind you, for them it's a 365-days-a-year commitment, not just a seasonal event.

Having now attempted to plough my way through the extensive Order Paper that is the focus of this week's States Assembly sitting, I did begin to wonder the exact purpose of the proposed ‘Government Plan’ for 2022-2025 and at last reading its 26 amendments. 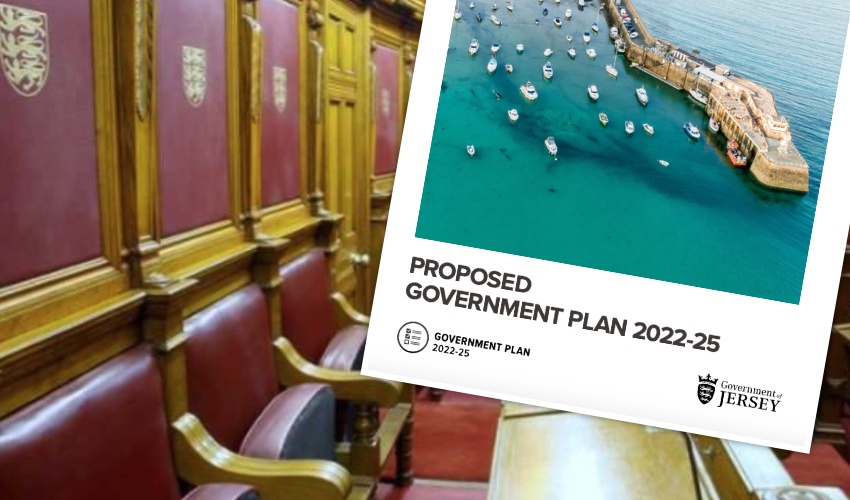 Pictured: This week, States Members are debating the Government Plan for 2022-2025.

Of course, we need a plan to tackle all the issues of the day, and the need for the Assembly to debate and decide the best course of action is of paramount importance, but(!) I would guess for most islanders, just dealing with today's challenges and those additional ones on the horizon are more than enough to deal with for now, and of far more pressing importance than those being debated in our parliament.

Christmas can be a challenging time for many, the additional financial burden it places on hard pressed family incomes plus of course the emotional stresses for those unable to be with those they love. This can all take a heavy toll on even the most resilient amongst us. Added to this, and so importantly, are those in need of urgent support from the charity sector such as the homeless, the poor and the lonely.

One hopes that by the end of play on Friday, before the parliamentary recess, our elected States Members have all had plenty of opportunity to speak, debate and vote on their plan. What difference the plans agreed will make is hard to judge before its implementation but we can at least be certain, come next June a new assembly will be formed, new plans will be written, debated and voted on, and the never ending merry go round of politics will continue unabated.

Meanwhile across the island, hundreds of charities will be doing what they have always done, meeting the needs of people as best as they can. They will do so as they do everyday with love and kindness. No need for debate or indeed a plan, it's just a one-way act of giving. Because this is home and it’s where the charity begins.

Priorities are simple when you are faced with an urgent need and, thank God, in Jersey there are still those who just get on and do when there is work to be done.

Let’s hope, for those of us who can, we will find an opportunity to just stop for a moment and reflect on all those engaged in the charity sector and make a gift. We know there is a need and just a little is all it sometimes takes to make a difference.