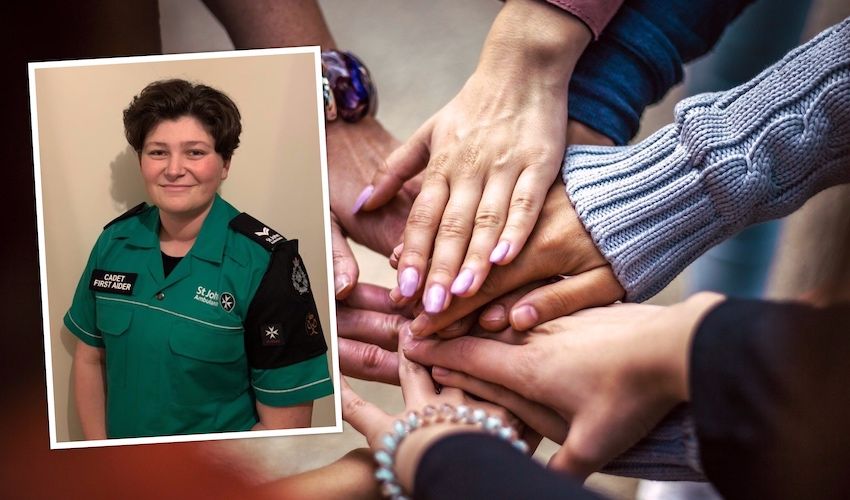 A 16-year-old who devotes herself to helping others from volunteering in a first aid charity to promoting diversity at school has now put forward ideas to improve the island for everyone.

Community-minded Chloe De Gouveia was recently recognised by the Lions Club of Jersey, who chose her as their Young Ambassador of the Year.

The 16-year-old is currently taking Biology, Chemistry and Psychology A-Levels at Jersey College for Girls in the hope of one day going into medicine, which has been her ambition since she was a child.

Her passion for medicine and the positive impact it has on the community drove Chloe to join St. John Ambulance at a young age.

Since then, she has been involved in several public duties providing first aid care to the public in events such as the Barclay’s Jersey Boat Show and carrying out over 50 hours of service.

In addition, Chloe is a Corporal in the cadet force, helping other cadets learn first aid and work towards their Grand Prior Award.

Chloe is also a Cadet Corporal in the Combined Victoria College and Jersey College for Girls Cadet Form. Recently, she helped train a new intake of recruits in skills such as map reading and radio communications.

She was recently involved in a joint Jersey College for Girls and Victoria College Jersey PSHE lesson, which aimed to strengthen the ties between both colleges. She also helped start a new culture club to celebrate the diversity in the college.

During her down time, Chloe enjoys listening to and playing music. She also used to take guitar lessons and play in a band during the summer but had to give it up to focus her A-Levels.

Pictured: Chloe wants the Assembly to represent the population accurately.

Our States Assembly has the extremely important job of running our island’s government, so why isn’t it more representative of our island’s population? Of the 49 members, only 29% are women - not to mention the lack of diversity amongst age, sexuality, religious beliefs, socio-economic background, disability, and ethnicity.

To accomplish a more representative assembly, becoming a States Member needs to become a viable option for people on the island. With the upcoming General Election being in around four months, there is still time to get more people involved in politics and educate people on their right to vote so we can get a diverse Assembly that is an accurate representation of our population. 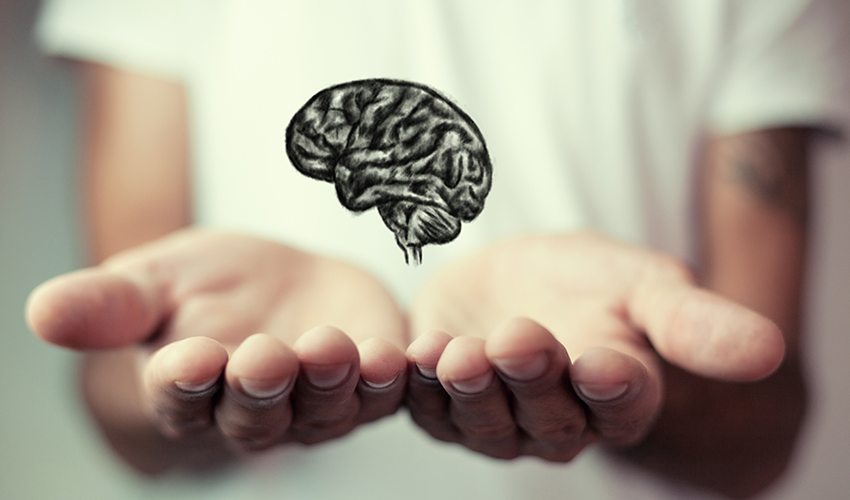 Pictured: "To help the young people of our island, we need to be more understanding of their situations."

Since the beginning of the covid-19 Pandemic, the decline in mental health – especially that of young people – has rapidly overwhelmed mental health services in Jersey. This paired with the rise of social media platforms and the stress of school on young people’s lives has severely impacted their mental health.

To help the young people of our island, we need to be more understanding of their situations. Whilst mental health has improved by a substantial amount over the last few decades, there is still much that needs to be done through means of treatment and prevention.

The care that is offered is usually inadequate, takes far too long, and is far too scarce – but even with this, more work needs to be done in preventing young people from stooping to these low places so easily in the first place, such as allowing them to be more open about their emotions without the fear of suffering academically or being prejudiced against. 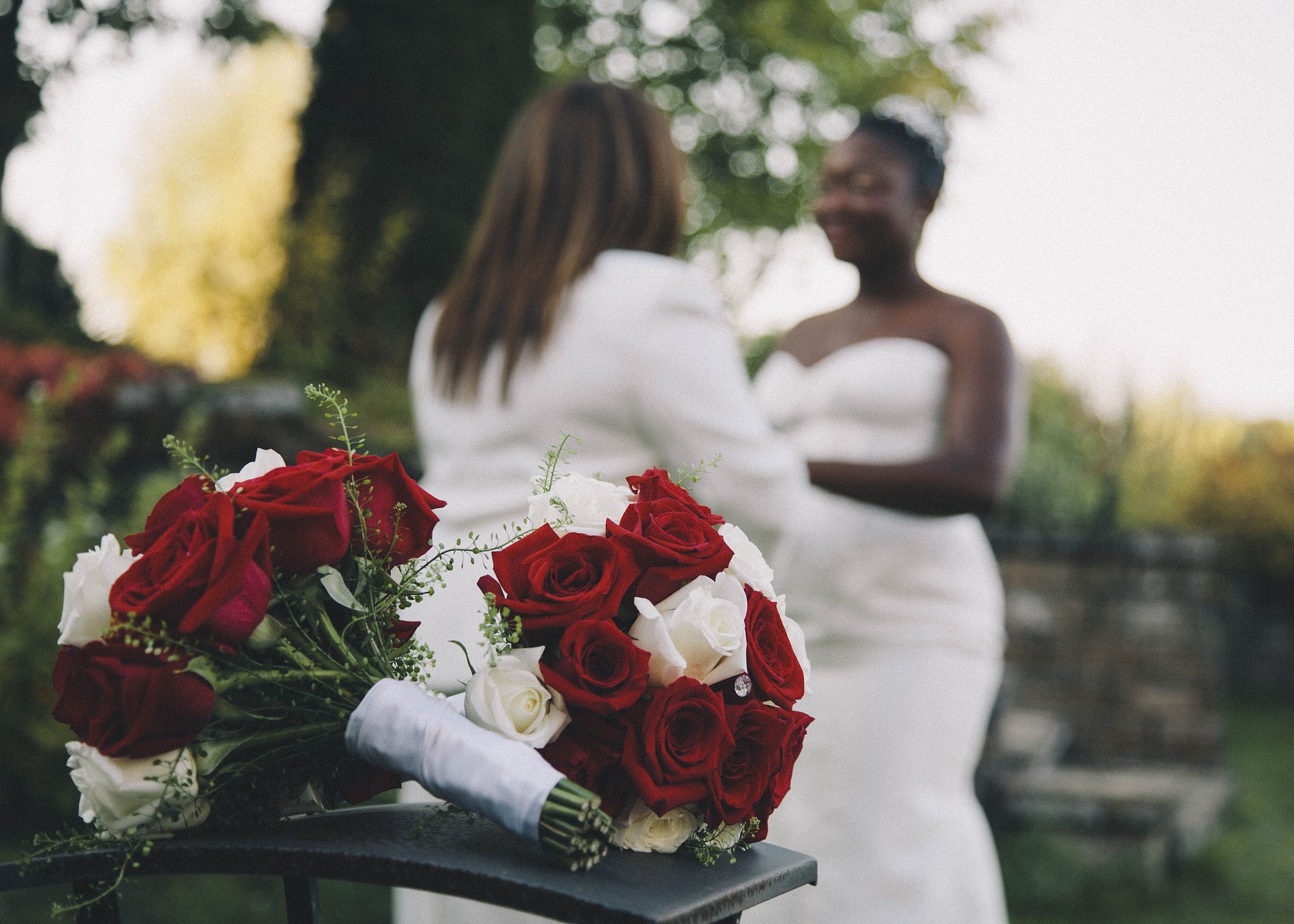 Pictured: "To decrease the stigma around and discrimination against the LGBTQ+ community, more people need to learn about topics like same-sex relationships to normalise discussion around them."

Ever since same-sex marriage was legalised in Jersey in 2018, discussions about LGBTQ+ relationships have opened significantly, but education on this subject is still being kept away from both primary and secondary schools.

If we are taught about healthy heterosexual relationships from such an early age, why are schools not providing students with diverse education on this important topic?

To decrease the stigma around and discrimination against the LGBTQ+ community, more people need to learn about topics like same-sex relationships to normalise discussion around them.

Not only would this make our island a more loving and accepting community to be a part of, but it would also give more people the confidence to be open about their sexuality and gender without the fear of not having a safe environment to live in. 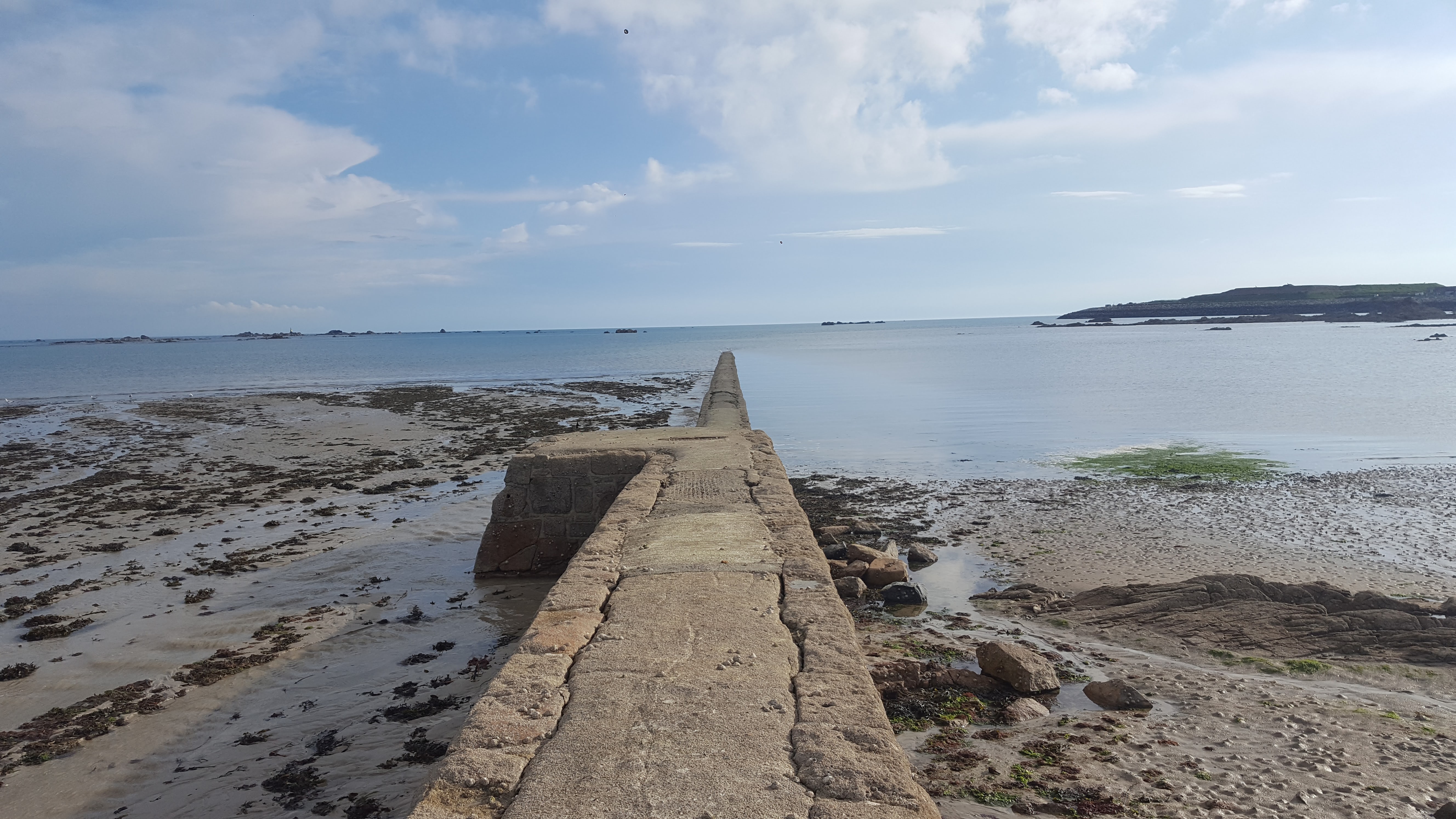 Pictured: "We could be taking advantage of using tidal energy or other energy sources such as solar power or wind turbines."

As a part of publishing the Carbon Neutral roadmap very soon, there is still time for the States Assembly to look further into renewable energy sources. With Jersey having the third largest tidal range worldwide, we could be taking advantage of using tidal energy or other energy sources such as solar power or wind turbines.

To get this done, our states members need to plan how renewable energy sources will be but into the carbon neutral roadmap before it is published and acted upon in spring. 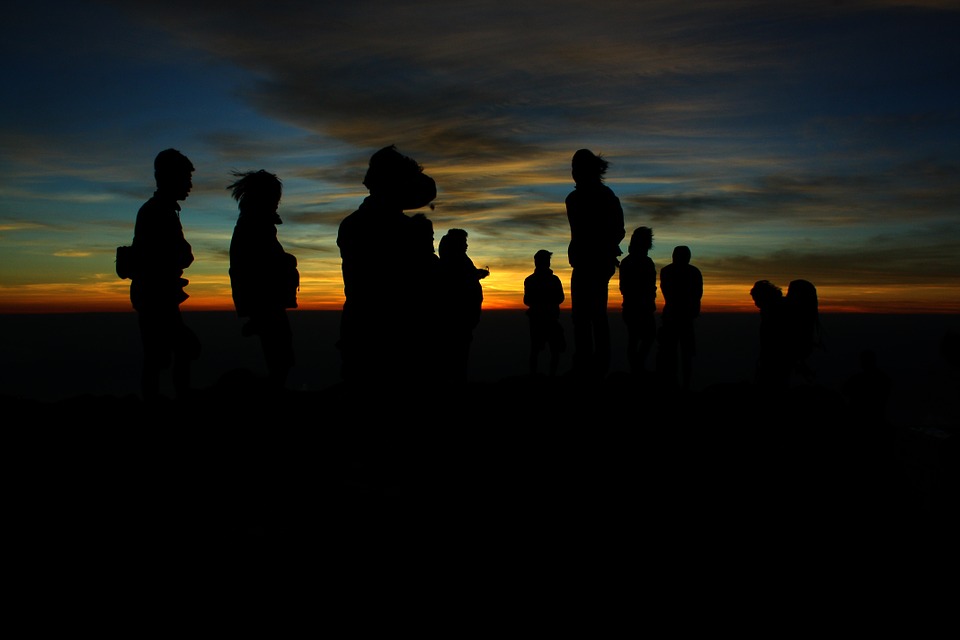 Pictured: "To try and get a larger young influence on our island, more opportunities and facilities need to be open to them," Chloe said.

Due to how small our island is, young people have a limited selection of activities to partake in. Many people later decide to emigrate, whether that be to pursue their careers, get an education, or simply because they want to live in a larger community.

To try and get a larger young influence on our island, more opportunities and facilities need to be open to them, such as expanding on leisure centres and supporting a larger variety of jobs.