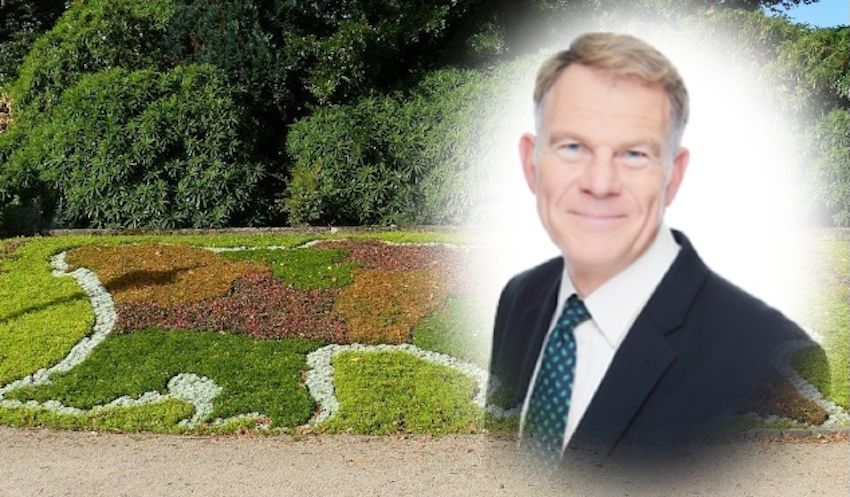 The island's unique identity and its sense of belonging are just some of the reasons why advocate and heritage campaigner Christopher Scholefield loves living in Jersey.

Describing the island as one of Europe's "intriguing historical anomalies", it's no mystery why Christopher, from Save Jersey's Heritage, is passionate about preserving Jersey's rich history.

It's with this enthusiasm that he shares the five things he loves about Jersey...

1. A tapestry to marvel at

I love that Jersey is a tightly woven tapestry of things to behold – and I marvel at how long they have been there.

In so many other places a country lane might wind across a field. End of story. Not here. There will be banks on both sides, painstakingly raised and planted by someone centuries ago. Beneath the vegetation may also be a granite wall, something it would be entirely uneconomic to reproduce today. Who built it? Who felt a simple field margin along a country lane was worth marking with a carefully built masonry wall? 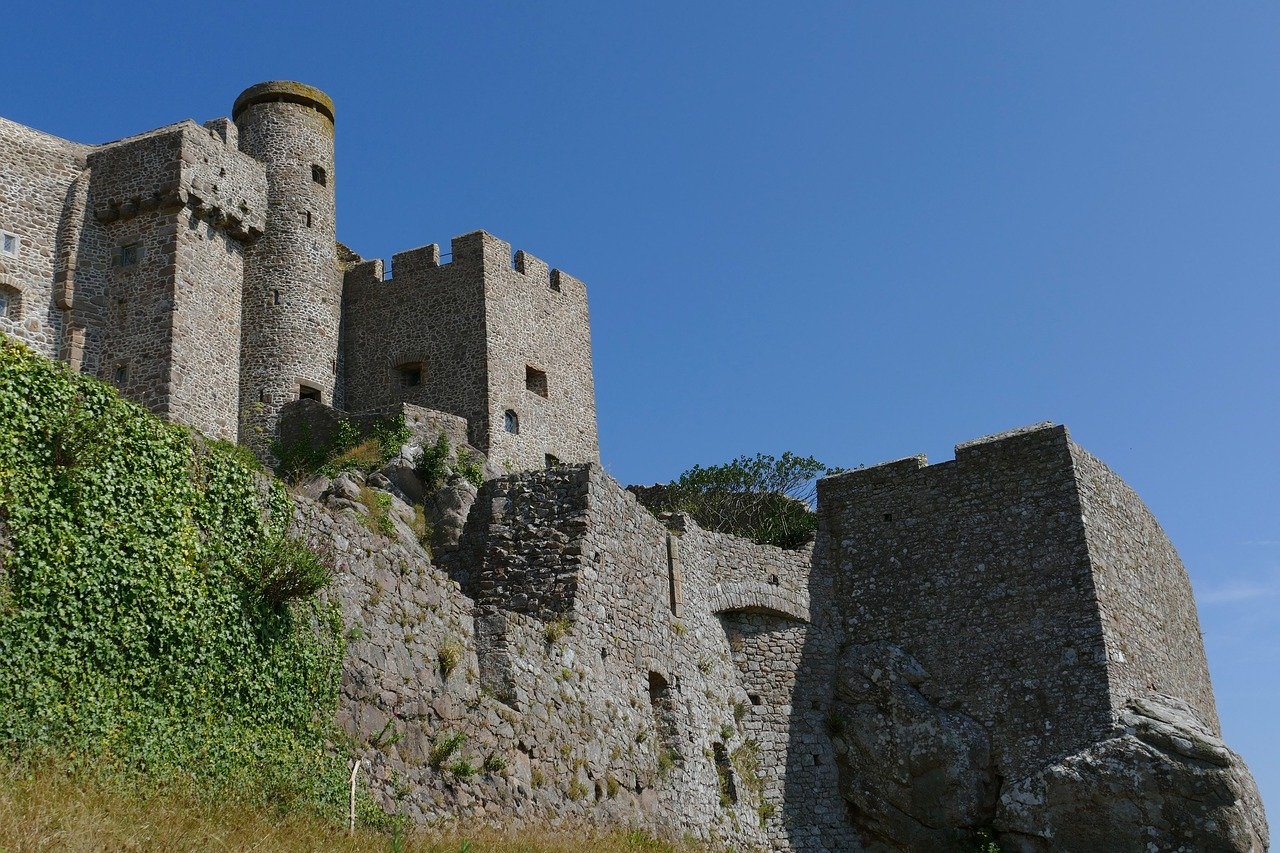 Pictured: "The evidence of how carefully our predecessors laboured over their land and their island never fails to impress."

In general, wherever there are road side walls, I think the vegetation hiding them should be cut right back. Grasses and similar casual vegetation are abundant but the evidence of how carefully our predecessors laboured over their land and their island never fails to impress.

I love Jersey’s compact size. I love the precise spot near Grouville Arsenal where you can see Mont Orgueil (and France beyond) to the east and the top of the Air Traffic Control Tower away to the west. 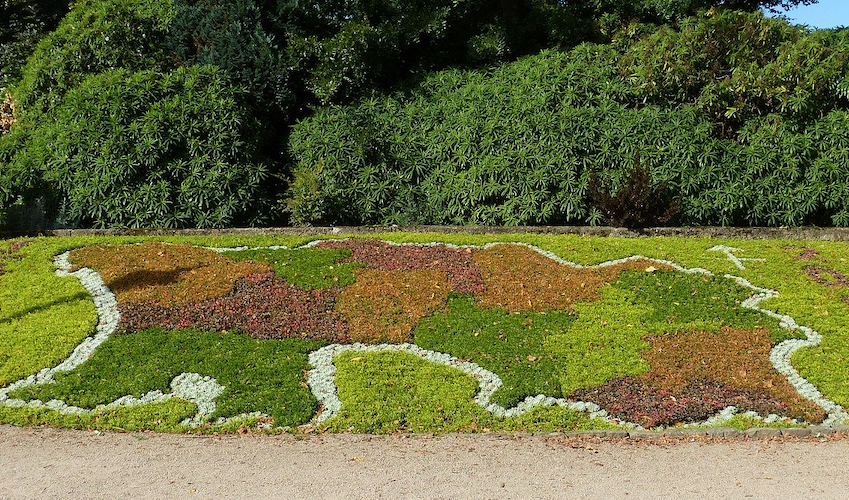 Pictured: There is much to be explored in our small island.

This island is my home and I can take in whole swathes of it in one view. I feel I know my place in the world. How refreshing to be able to enjoy the contrasts the island has to offer without needing a dreary trek down a motorway before getting a complete change of scene. I don’t understand people who insist they have to “get off the rock” every few weeks. I don’t believe they have explored Jersey properly.

I love that Jersey is a little country with all that a nation should have: its own architecture, emblems, utility companies, flag, ethnic mix, media, bank notes, language, laws, politics, courts, history, taxes, money, legislature, colonies (Minquiers and Écréhou – how did we manage to let Sark slip away?) and even its own arch rival – Guernsey. 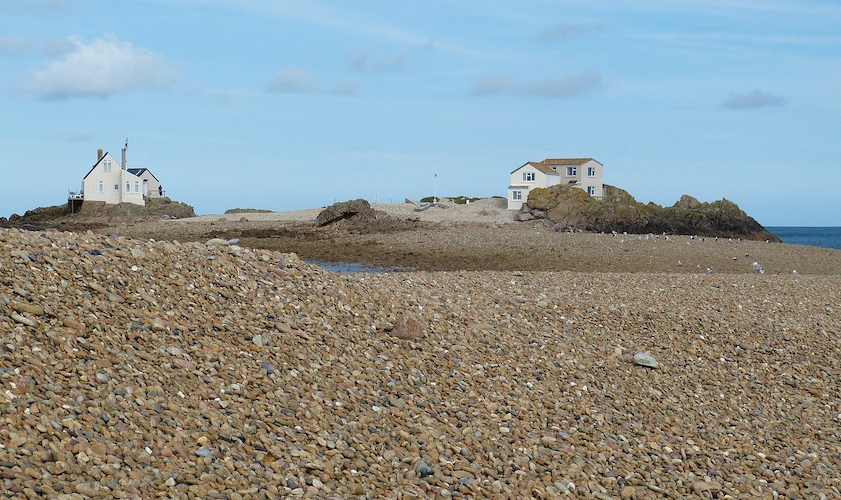 Pictured: Christopher loves that Jersey is a little country of its own, complete with its own colonies, Minquiers and Écréhou.

The micro-states of Europe are dotty and intriguing historical anomalies and I live in one of them. Good!

I love that so much of Jersey is so well-wooded.

Trees are good for the soul and good for the air that we breathe. In most places there are lots of them, often right down to the edge of the sea. There’s even a complete skeleton tree just above the waterline as Saie Harbour. How did that get there?

We must plant lots more trees in St. Helier and along the length of Victoria Avenue including La Route de la Libération to the tunnel. The French planted the vast maritime pine forest in the sandy Landes area of Gascony south of Bordeaux. I would like to see that sort of planting scheme carried out in St. Ouën’s Bay.

5. The sense of belonging

I love that Jersey really offers the chance to belong – if you want it. There are distinct communities. Some of them actively embrace new members. Even if you prefer to keep to yourself you will still run into people you know or encounter the faces of those you have seen around the island for years. 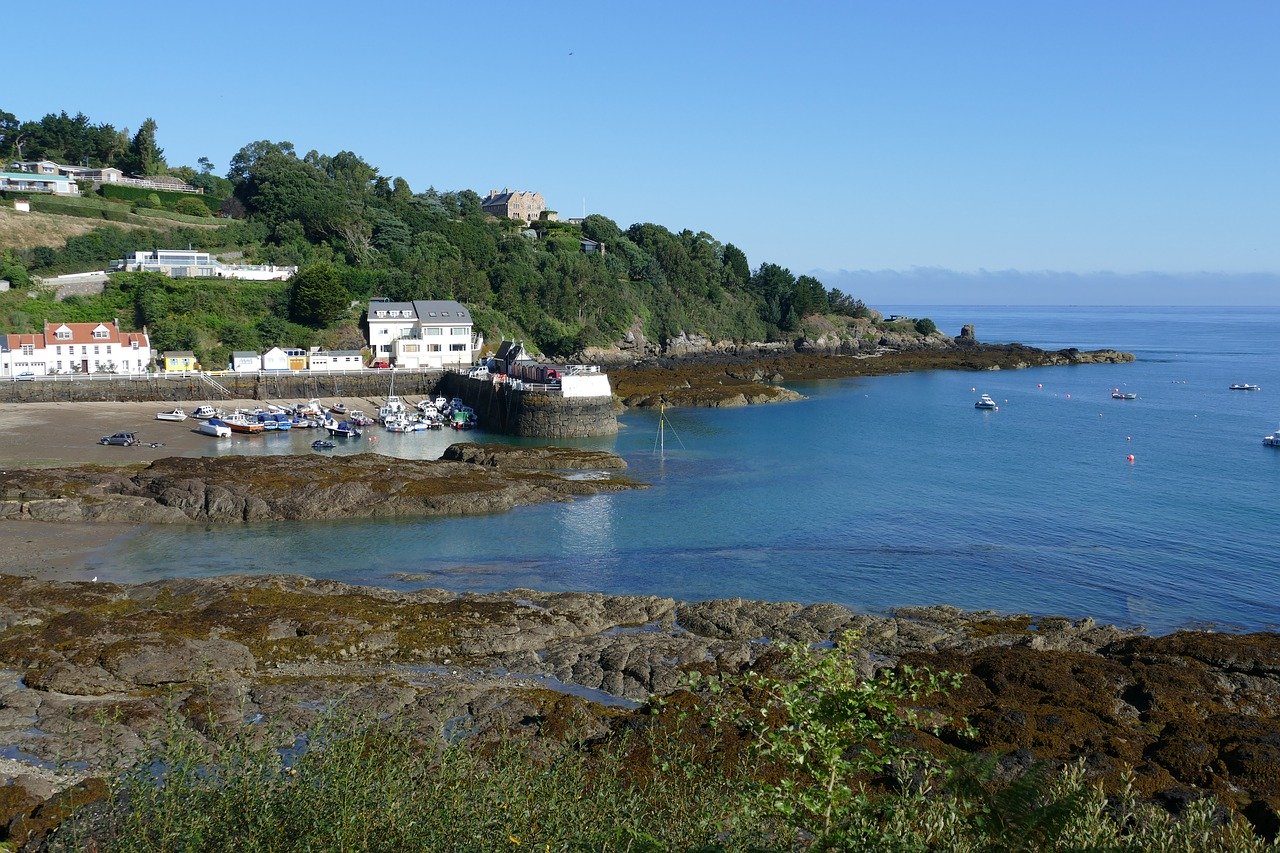 The most gregarious among us can find it impossible to walk from Charing Cross to La Motte Street without at least four or five gossipy encounters.

As the population has grown, this feeling has weakened but it’s still there and some of Jersey’s new arrivals have really appreciated the welcome they received.

Bonus item – the fish pond and fountain in the Central Market – what’s not to love?