The effect of political parties on good governance 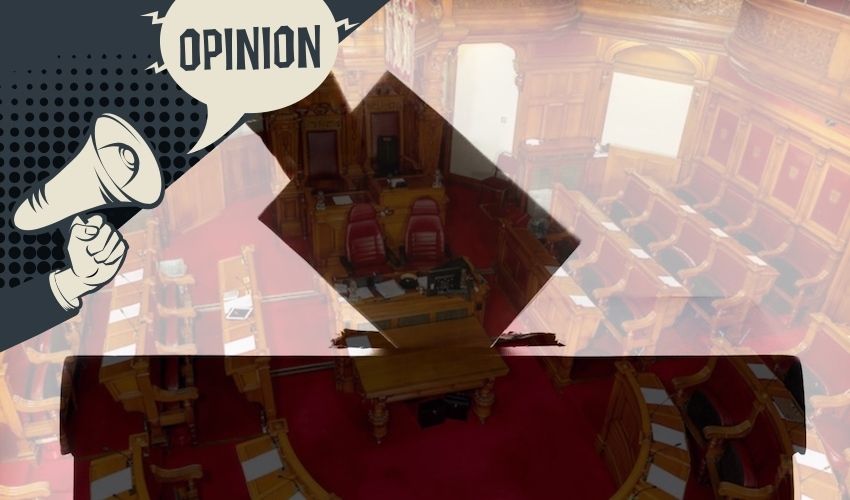 The effect of political parties on good governance

In a functioning democracy, there are checks and balances to prevent one political party from taking all the positions of power - or at least in the Western systems.

Since the creation of the Cabinet/Scrutiny system in Jersey, there has only been one political party.

Now, it faces a situation where it has several. One party may well have one third of the current members of the States Assembly. The States constitution is not fit for purpose. This should concern everyone in Jersey – and not just political animals.

Questions to consider are these:

1. How much power should one group have?

In a Cabinet/Scrutiny system, the Chairs of Scrutiny are not usually the same as the largest political group/ruling group on the authority. This usually places too much power in one group's hands. There is nothing in the current constitution to prevent this from happening.

2. How is the Cabinet (Council of Ministers) composed?

3. How will appointments be made?

The same goes for any committee or Scrutiny committee – the current system of appointment is done by nomination. There is no mechanism for parties to nominate. There needs to be one. The reason for this is that the largest party can just vote en bloc and stop anyone else from getting a place on anything.

Independents, if elected, will end up with no jobs to do. A proportional representation system may be a one option.

4. How do we prevent privileges?

There will need to be clarity as to access of information for political parties - officers cannot treat different parties differently. Protocols will need to be created. Members will have to accept these protocols. Certain parties cannot have privileges not afforded to other parties or independents.

5. How will it impact States sittings?

The forming of political parties will mean that there will be official party statements on items like the Government Plan and the Budget. Thus, reducing time in the States Chamber.

6. Will there be group rooms for the political parties?

What access to States resources will they have? Is the taxpayer willing to pay for them?

What the forming of political parties allows for is the process of substitution. In Westminster, a gentleman's agreement operates (I hate the term) where if one person has an interest or is ill - someone from the other side withdraws too. In local government, a system of substitution operates whereby if someone has an interest or is ill their substitute can replace them on certain committees.

This avoids meetings not being quorate. Although Jersey has aspirations of being Westminster - it is actually following the local government model and the latter system would serve it better.

It is probably a matter for the Privileges Committee to look at. It only has 11 months to do so.

A registered political party has its own constitution. It has standards and policies. It has decided what sort of person it will allow to stand for it. As we have seen in the UK, the public will have expectations of the standard of ethical behaviour from their public representatives. They will scrutinise the performance and record of those forming the new parties.

However, the actual ability of the States Assembly to function as a democratic organisation with a new party structure has to be seriously called into question.

Stuart Langhorn
Stuart, who lives in Jersey, has been a Parliamentary Candidate for the UK Parliament on two occasions. He was Leader of Lancaster City Council, Chair of Overview and Scrutiny and taken part in the Local Government Association’s Leadership Academy. He has advised local authorities on their scrutiny process.