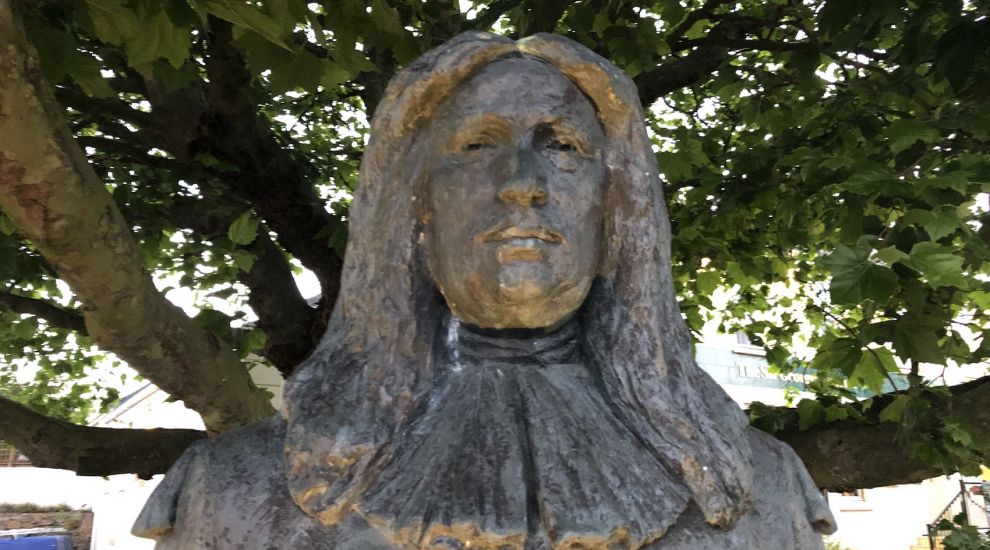 There is a certain irony, given the lack of formal education presently taking place in schools and colleges, that there has rarely been such an intense focus upon revision by certain parts of society.

We are not talking about revision in preparation for exams of course, but a re-interpretation of causes, actions, and outcomes of events which have already occurred, and how we should judge and react to these things with the benefit of hindsight.

The mass protests of recent weeks, of both the peaceful, and violent, variety, have spread around the world at an astonishing rate.

The response to events in the US, and the outpouring of emotion, and obvious frustration, followed by the desecration of historical monuments in major cities, has caused a wide range of reactions in those of us bombarded by sensational media images.

It’s interesting, but of course uncomfortable, to reassess one’s own firmly held beliefs in reaction to the events. It initially felt difficult to watch the destruction of statues of historical figures simply due to the natural revulsion that most people would feel in reaction to an act of wanton vandalism. But that didn’t quite cover it, because for many of those involved, it was anything but wanton.

Video: Bristol's statue of Edward Colton - a trader of enslaved people - was one of the first to be toppled in the UK as part of the Black Lives Matter protests. (Channel 4/YouTube)

It was also easy to look at the ages of most of those involved, not just in these actions, but in most of the protests, and to dismiss them because of a middle-aged man’s disbelief that these people could have sufficient perspective, and understanding of history, to make a valid judgement over what was right or wrong.

It was doubtful that any of those present had played any direct part in the events of the past that had led to the celebration of certain individuals, and yet they felt that it was their prerogative to take such unilateral and finite action. Those actions of course being in many cases contrary to the wishes of millions of others with closer (or even direct) ties to those whom the statues remembered.

But balancing that, in certain cases, is the very valid question of whether those to whom memorials had been constructed were worthy of those memorials?

Re-examining our attitudes to these events leaves us in a strange moral position of whether a positive outcome from somebody’s actions should be subordinate to the actions themselves. Do the means justify the ends?

Churchill’s statue in Parliament Square is perhaps the totem for the London protests, and typifies the morality question. Britain’s most famous Prime Minister attracts both praise and derision for his actions during both World Wars, simultaneously viewed as both the saviour of the nation, and a warmongering racist. 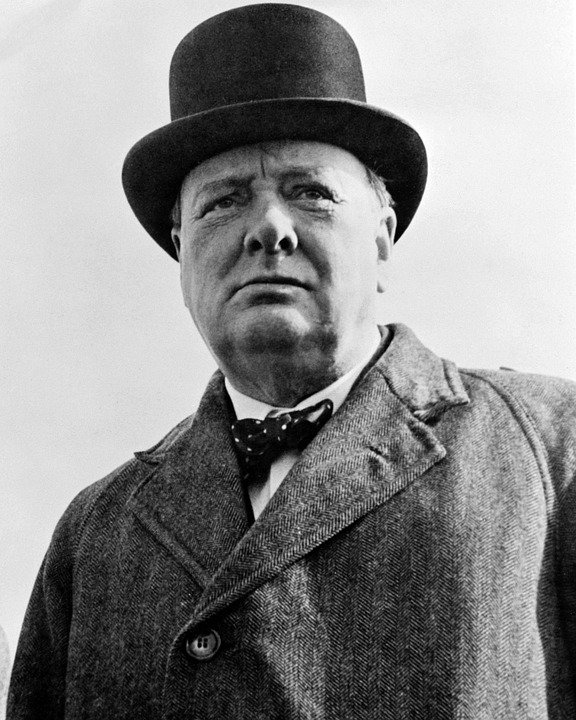 Pictured: Britain’s most famous Prime Minister attracts both praise and derision for his actions during both World Wars.

Nothing typifies the dichotomy of his actions than the decision to destroy the French fleet moored in Algeria during the early stages of the Second World War. The loss of nearly 1300 French lives, and the Naval fleet of one of Britain’s closest allies, might seem alarming, but it doubtless saved countless more lives through denying the warships’ use by the Axis powers.

Post-war generations have generally celebrated Churchill for the ultimate outcomes of his decisions, rather than his individual actions; however, the latest generation do not seem so willing to compromise on their principles.

If we strip out the extremists, those perpetually spoiling for any type of fight, and the political opportunists who feel that no crisis should be wasted in an attempt to try overthrow their perceived ‘enemies’, is it right to judge history, and its participants, post-event? And more pertinently, is it right to do so according to modern standards of morality, especially when human lives were at stake when difficult decisions had to be made?

This seems like a particularly apt time to ask the question, given the actions governments have taken over the last three months to try to defend people from the impacts of the covid-19 virus. 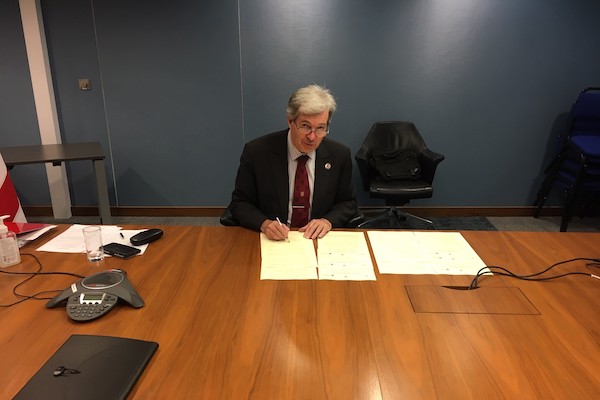 Pictured: Decisions made by individual politicians during the lockdown period were made at a time when hundreds of human lives appeared to be at stake.

Locally, we have not seen such overwhelmingly critical (and it has to be said, overtly negative) media coverage of the government’s actions as in the UK. There is still a groundswell of people, however (including it would seem the usual politicians), who appear to think that it is right to judge individuals and the preventative measures they have helped to put in place, simply because the spread of the virus has been more limited than expected.

We should all remember, as we re-examine the post-covid-19 landscape in the coming months, that decisions made by individual politicians during the lockdown period were made at a time when hundreds of human lives appeared to be at stake. And that’s the type of realisation that seems to be in short supply at the present moment.