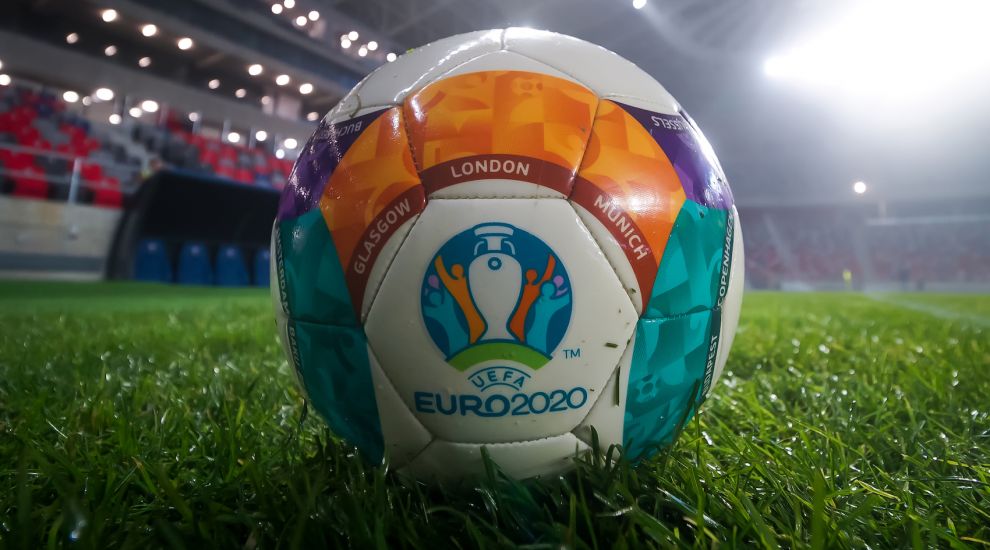 For the next month, the subject of workplace conversations, like it or loathe it, will increasingly be football-based. Sports punditry may be entirely innocent. However, sometimes light-hearted “banter” can spiral into something more.

For Express’s latest legal explainer, Scottish Solicitor Chris Hendry and Legal Assistant April Hargreaves, from Viberts’ Corporate and Employment Team, explore how employers and employees in Jersey can enjoy the football and limit the risk of discrimination claims or potential disciplinary action…

In a controversial interview conducted by the BBC in January 2020, Ann Francke, the Chief Executive of the Chartered Management Institute suggested an outright ban on sports talk in the workplace.  Her basis for this position was that the discussion of sport in the workplace and associated banter alienates women and that these exchanges are often too “laddish” for the workplace.

Unsurprisingly, the interview was met with a mixed response.  The comments were made from the perspective of trying to make the workplace more inclusive. Whilst the sentiment is to be applauded, her approach will be considered by many as flawed. Sport and its associated conversations are more often seen as an opportunity for cohesion and unity.

Unfortunately, discrimination is not uncommon in football. Top players continue to receive abuse, predominantly online, based on their race.  This has led to players and officials “taking a knee” in a united stance against racism and all forms of discrimination.

The importance of tolerance has been reiterated again this week by Gareth Southgate, the England manager, who in an open letter to fans on 8 June 2021 stated that “It is the [players] duty to interact with the public on matters such as equality, inclusivity and racial injustice, while using the power of their voices to help put debates on the table, raise awareness and educate.”

As discussions take place over the coming weeks, it is important for organisations and their employees to be mindful of discrimination issues, and more generally, inappropriate behaviour. This applies everywhere, including in Jersey which benefits from a diverse population. In 2004, there were 14 arrests after riot police had to disperse crowds following Portuguese football being targeted and attacked following their team’s win. 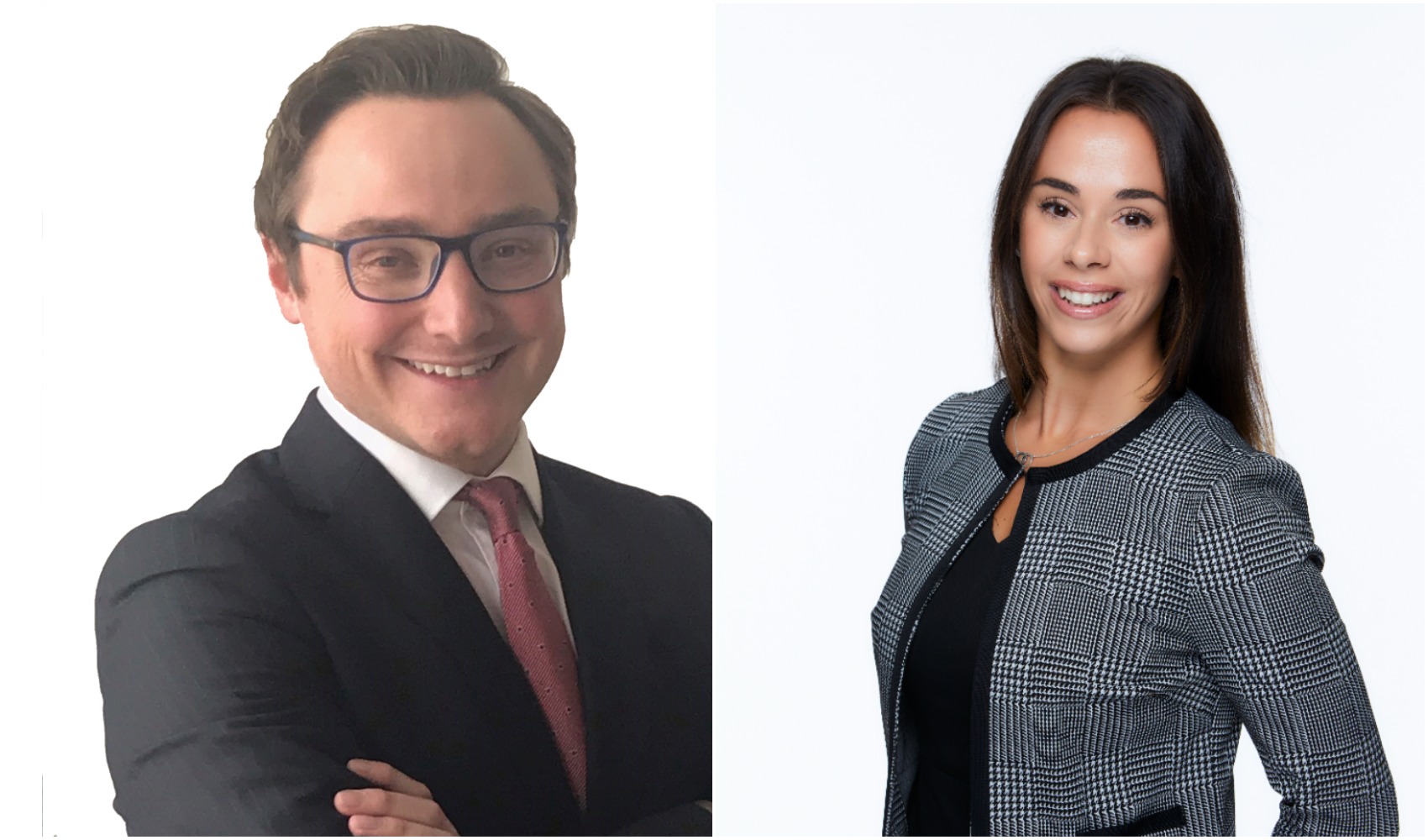 The Discrimination (Jersey) Law 2013 prohibits (amongst other things) discrimination on the grounds of sex or race.  It is important to note race is widely defined and includes discrimination based on colour, nationality, national origins, and ethnic origins.

Liability for discrimination under the 2013 Law is an issue not only for employers, but also for employees who can face personal liability for discriminatory actions.  During the competition employers and employees need to remember to consider others, inclusively, and avoid making comments which might make people feel excluded based on their sex or race.  For example, if a group of male colleagues were standing together discussing football and a female colleague tried to join in, and one of the men said “this is about the match, you wouldn’t get it” there are clearly sexist overtones.

Importantly the intent of the offensive comment is irrelevant.  The all-important test is how the victim was made to feel.  Also, a solitary incident can be enough to constitute discrimination under the 2013 Law.  This means there is no freekick for an alleged perpetrator to test the water with a potentially discriminatory line of “banter”.

Employers should remind staff that harassment linked to the Euro 2020, for example hostile or racist remarks about a particular country, will not be tolerated and could potentially result in disciplinary action.

If employers offer any special arrangement for home nation fans e.g., reduced hours to watch the game, the same arrangements should be offered to fans from other countries.

Notwithstanding the above potential issues, the competition represents an opportunity for employers to increase employee engagement and morale.

An easy win for morale

Following the covid-19 pandemic, mental health is high on the workplace agenda. Organisations can use EURO 2020 as an easy morale boost. For example:

More police on the streets ahead of England game