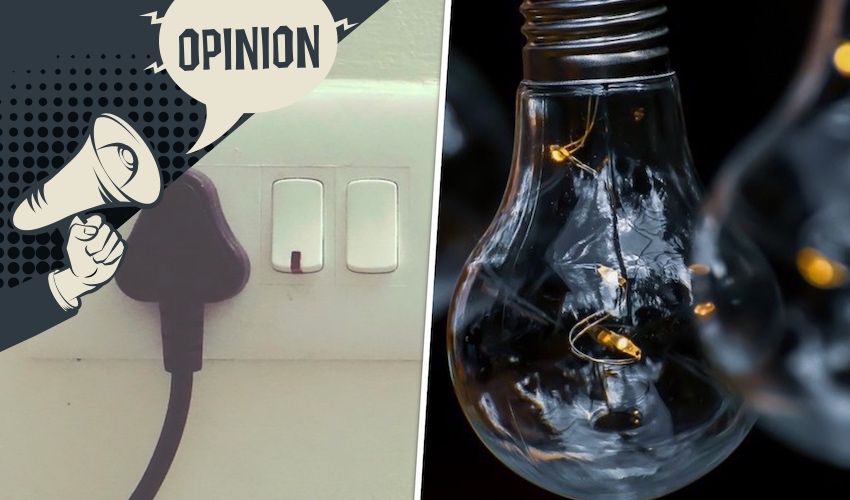 You could be forgiven for missing the Daily Star’s front page recently. It proudly proclaimed ‘We’ve sorted nuclear fusion’. Indeed, our daily star has ‘sorted’ nuclear fusion for the last four billion years and the sun will continue to do so for around twice as long again in future.

Last year French Maritime Minister Annick Girardin told their parliament that new rules governing access to Channel Islands waters were unacceptable and that France was "ready to use retaliatory measures.”

With these threats to cut Jersey’s French electrical supplies, any announcement heralding potential new sources of power in the future has to be good news.

If we can really ‘sort’ nuclear fusion reaction in power stations here on Earth it’ll be the biggest disruptive event since the dawn of the industrial revolution. That’s quite a big statement, but it is the reality of where we’ll be at the end of this century if research and development continues as hoped.

Since the early 1950s, the US has spent $30bn on nuclear fusion research. Putting this into context, between 2016 and 2017, the US spent more than twice this on pet grooming. Nuclear fusion research is towards the bottom of the strategic spending plan for the Earth’s wealthiest nation. 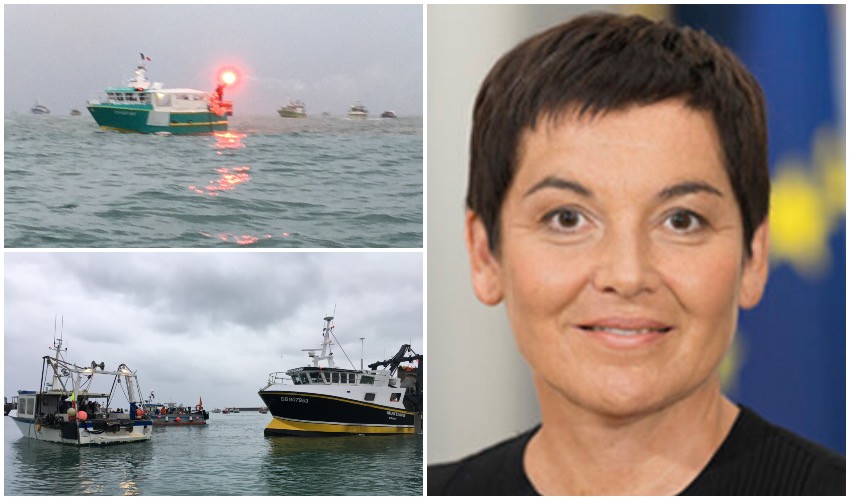 Nuclear fusion reactors would emancipate sub-Saharan countries by offering limitless cheap energy, which in turn would lead to clean water, irrigation, enhanced health care and transformed economies. Wealth and power would shift to a more equitable spread across the globe. Cheap, reliable electricity for every country, regardless of its natural reserves is a powerful leveller.

Nuclear fusion requires laughably meagre raw materials. In fact, a family of four’s yearly electrical energy requirements could be met from two litres of water and quite literally a handful of rocks. The UK-based JET laboratory broke its own world record this year for the energy extracted from the fusion process, producing over 3,500 kettles worth of power for five seconds. Certainly not enough power even for our little island, but it’s more than double what was achieved in the past.

The research success is slow, but steady. The biggest problem has always been achieving and sustaining temperatures six times hotter than the core of the sun in laboratories on Earth kick starting this fusion process. 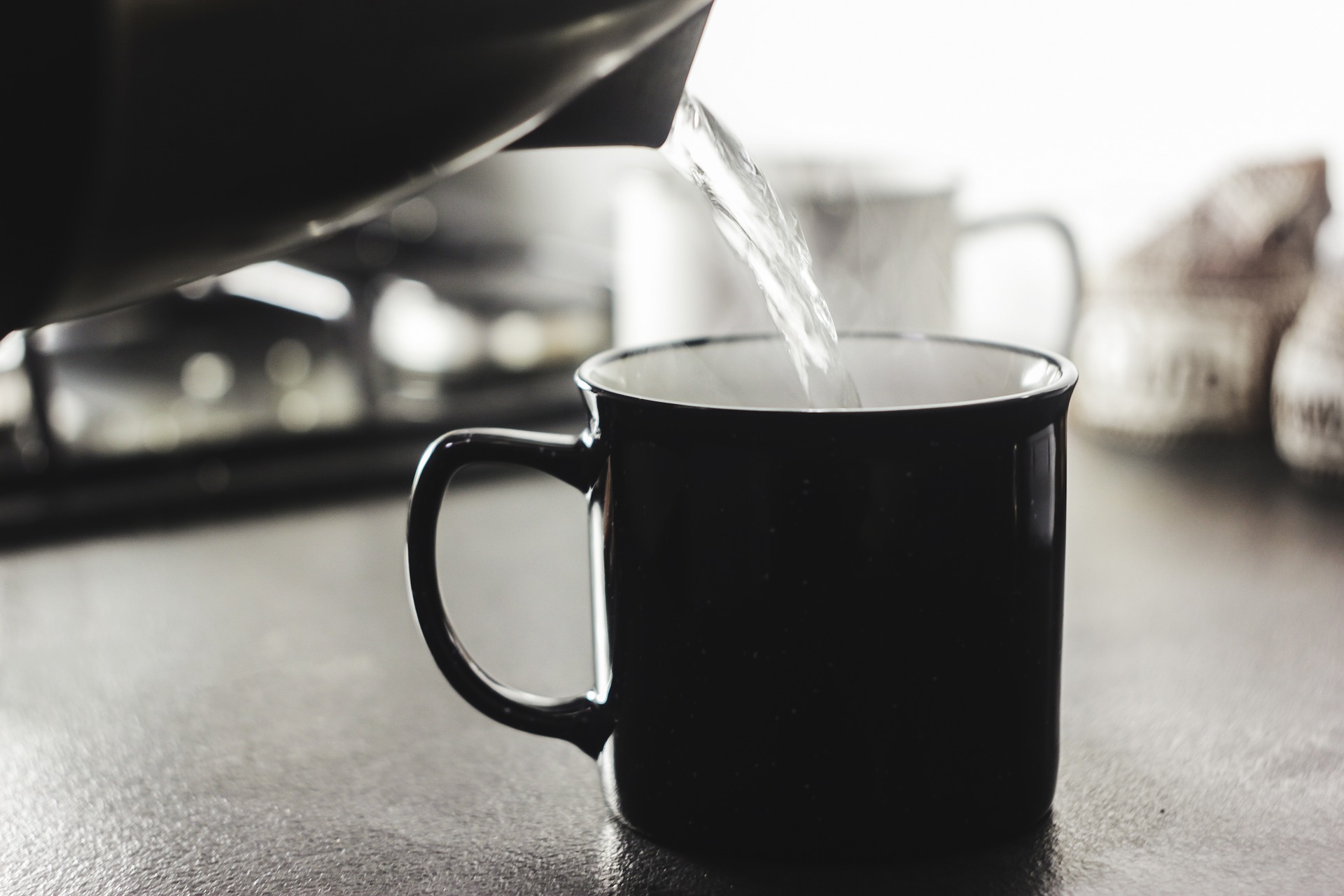 Pictured: A UK lab broke its own world record this year when it produced more than 3,500 kettles worth of power for five seconds.

There are further benefits from the technology aside from the energy released. A chain reaction is impossible, so there’d be no chance of a Chernobyl meltdown. Fusion doesn’t produce greenhouse gases and the waste product is helium, a valuable inert gas required in constant supply for superconducting magnets.

The reaction does, however, require tritium and deuterium and here could be the potential snag. There’s only around 3kg of tritium worldwide. The solution could be found by bombarding lithium with neutrons to produce tritium. Lithium is found in natural rock and deuterium in water. If there’s anything Jersey has in abundance its rocks and water, so there are practical solutions to any raw material shortages.

The Daily Star might be premature in suggesting we’ve sorted nuclear fusion, but we’re certainly a step closer. Jersey will have its very own fusion power station, but not for a long time. So then, what to do with the three underwater cables that presently carry 95% of our electricity from our French neighbours?

Let’s melt them down and make another couple of fishing trawlers.

Jersey not ruling out French legal action over fishing licences