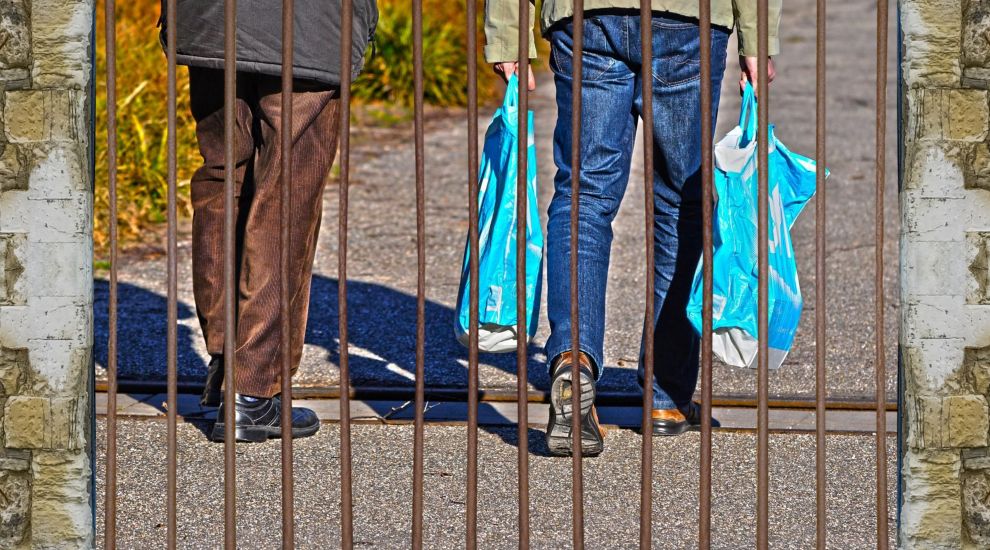 Four years ago, I wrote an entitled, “I’ll draft the laws banning single-use plastics.” It was an article in which I was advocating banning plastic bags and was offering to draft legislation if the law drafting department was too busy.

I wrote the article because I had grown tired of the amount of plastic bags being used in shops and supermarkets, and was in agreement with material I had read in the campaign ‘Plastic Free Jersey’.

We all know the harm that plastic has on our environment and so we should be actively doing the best we can to stop its use. Thankfully on 21st July new laws came into effect concerning the use of single plastic bags. Bailiwick Express covered the story here. While the legal changes took their time to come to fruition they are welcome.

Under the new regulations certain types of plastic bag are banned and if you arrive at the supermarket without a bag you will have to pay 70p for a reusable one, should you require it. While these regulations go in the right direction they don’t go far enough.

We should not be permitting the sale of re-usable plastic bags at all. We should only allow the sale of sustainable bags. If that is really not palatable or possible, and re-usable plastic must remain on the countertops, then a charge of £5.00 should apply. While that is a very large sum to charge for a carrier it will stop the use of the plastic or, if it doesn’t, it will generate considerable sums which can be used to help improve our environment.

There is no getting away from it: our environment is in real danger and urgent steps – radical steps – have to be taken to tackle the problems. What is encouraging is that so many people are sympathetic to making the right changes. It’s no longer only a matter of laws forcing people to behave in particular way but is becoming a desired way of life for many.

I was at a car rental desk a few months ago witnessing a teenage girl having a ‘breakdown’ because her mother had reserved a petrol hire car. Her actions were rewarded and her mother changed her booking to an electric car. I don’t know if electric cars are more environmentally friendly than petrol but, clearly this young lady believed so, and was making a stand to enforce her beliefs. It was proof that people are genuinely wanting to change the way we live and treat the world around us. 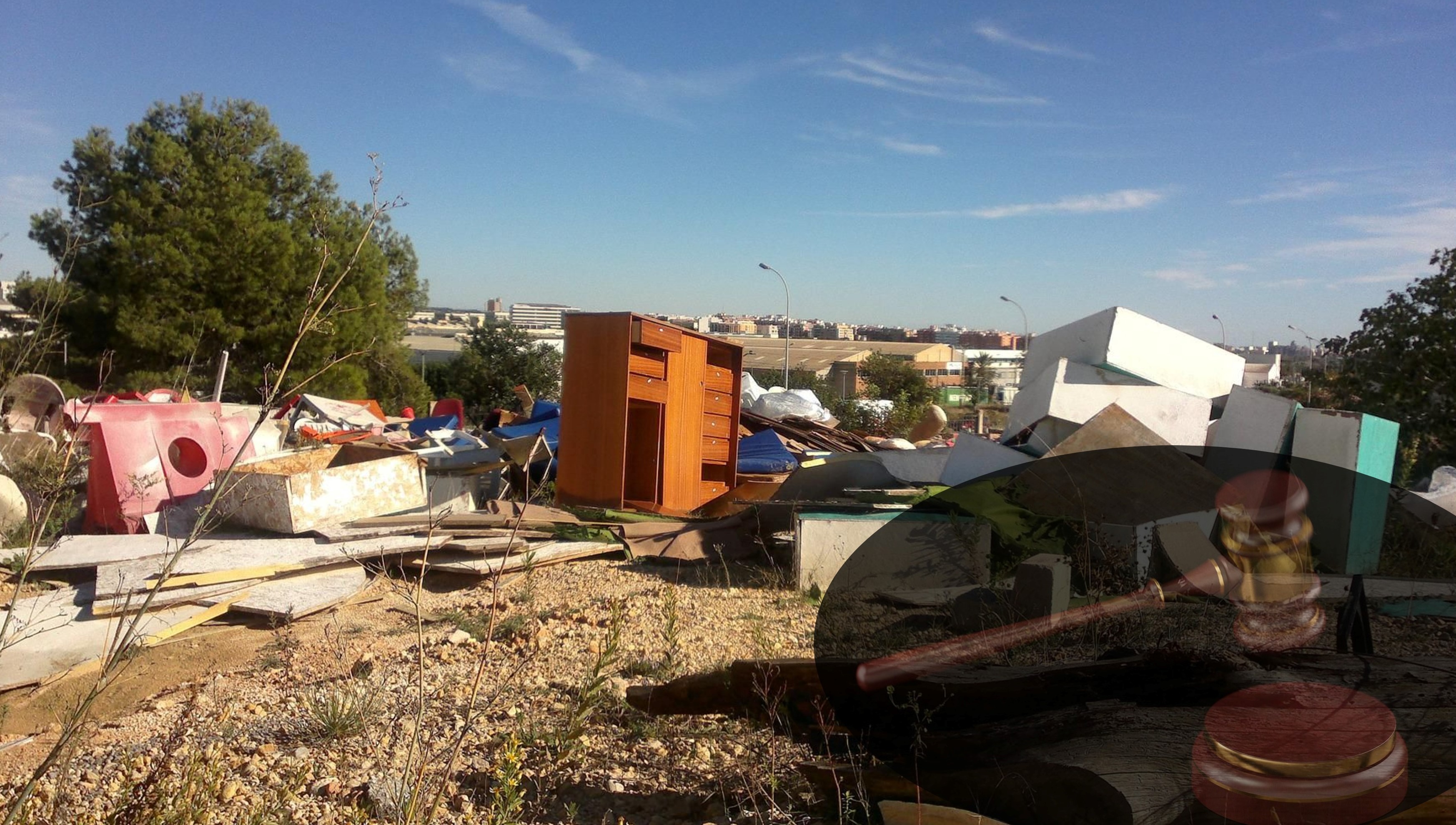 But, for those who are not willing to change voluntarily, then we have to get stricter. Fly-tipping is another issue which has been getting more media attention and which, in my opinion, is an offence that needs stricter policing and sentencing. The stricter sentencing is not just to punish the offender, and act as a deterrent to others but is also required to increase revenue to build resources to help tackle negative environmental impact.

This is why resources such as the ‘Love Jersey’ app are so welcomed. If you haven’t downloaded it yet, have a search and see if it is something you may find useful.   And, while we are on the subject of fly-tipping one can include in that the issue of cleaning up after dogs. This is always a subject which is guaranteed to receive reaction.  After all, it is hard to find grounds to defend not cleaning up.

On the fly-tipping issue, as a starting point, anyone convicted must be made to pay for the clean-up with second offences being sentenced far more strictly than initial offending.

I accept that policing the illegal dumping of rubbish is difficult but where it is possible and offenders are caught then harsh sentences need to follow.

Unfortunately, we now live in a world in which so much of our ‘stuff’ is disposable. Gone are the days when washing machines and televisions are repaired. Instead, the non-functioning are simply thrown away. This creates more rubbish and increases the risk of items being discarded late at night in a secluded spot.

I do believe that by strictly tackling anti-social conduct like fly-tipping, or not cleaning up when your dog fouls public areas, improves social conduct generally because it brings about a change in general respect for others and the environment which in turn makes other anti-social behaviour less likely.

This article first appeared in Connect Magazine, which you can read in full on the free Bailiwick Express app or below...