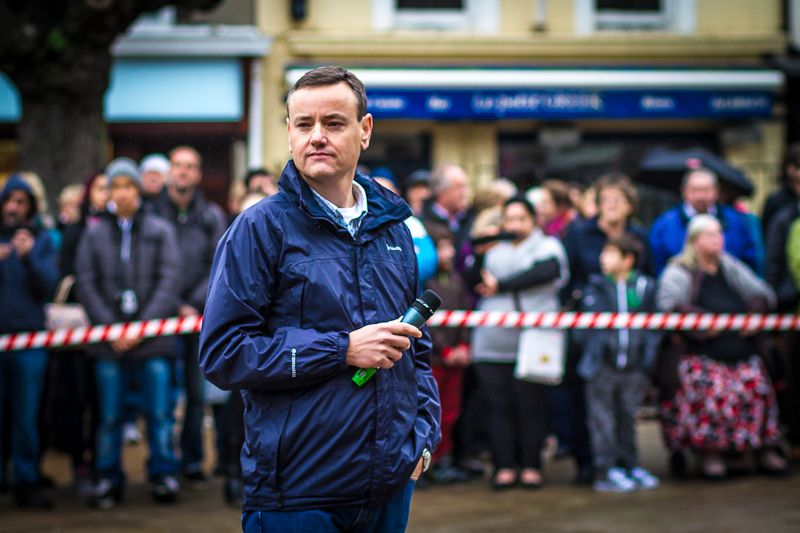 One of Jersey's leading historians, Ian Ronayne has a deep knowledge of the island's military past and its fortifications... but what would he do to fortify the island now?

When he’s not spending time researching his next book, you’ll find Ian out and about, sharing his extensive knowledge during guided tours with visitors and locals alike.

Tomorrow morning, he’ll be telling islanders about the ‘harbour that never was’ – the fascinating and farcical story of St. Catherine’s Breakwater – and exploring the bay’s many layers of history, ranging from Napoleonic-era towers to WWI spy stories, as part of Société Jersiaise’s Spring Walks programme.

Today, however, he’s turning his eye to the future – the things he thinks could be changed in Jersey to improve life for all islanders.

Here’s what Ian had to say… 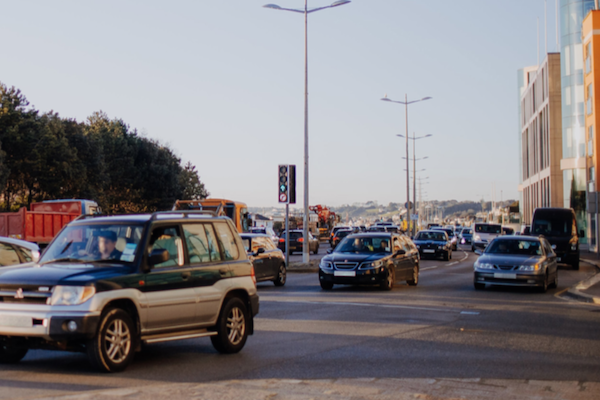 OK. Hands up. Being a motorist means I’m as guilty as anyone for the volume of traffic on our roads. But that doesn’t mean I wouldn’t love to reduce it – partly at least so that driving in Jersey ceases to be such a frustrating experience.

Traffic queues crawling everywhere, at just about any time of the day. Traffic lights – temporary ones – springing up in unexpected places, often to allow patchy repairs to road surfaces dissolving under the weight of traffic. Please make driving fun again (at least till we’re forced from our cars). 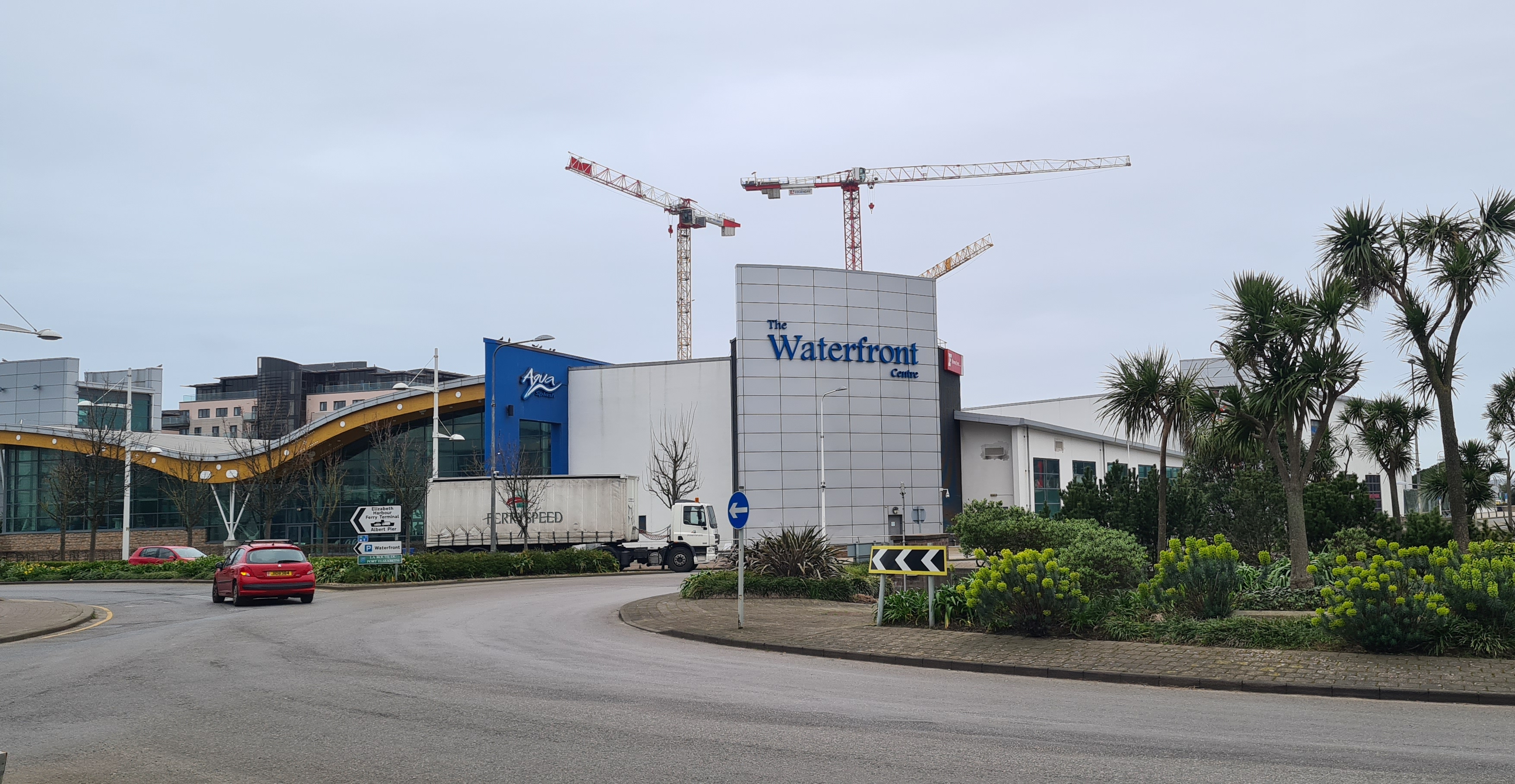 Let me start by saying that I’ve tried hard to see the positives in our St Helier Waterfront… really hard. I’ve even defended it against all manner of naysayers in the past – it’s an innovative design, it gets well-used, I don’t mind the colour, it could be much worse.

Problem is, I don’t think it can be much worse. What could have been a magnificent asset turned out a mishmash of overbearing cubes or overdressed warehouses, some of which are starting to show their age. Where was the vision? Please find the clarity and courage to form and deliver one for the future.

3. Recognise the worth of Fort Regent 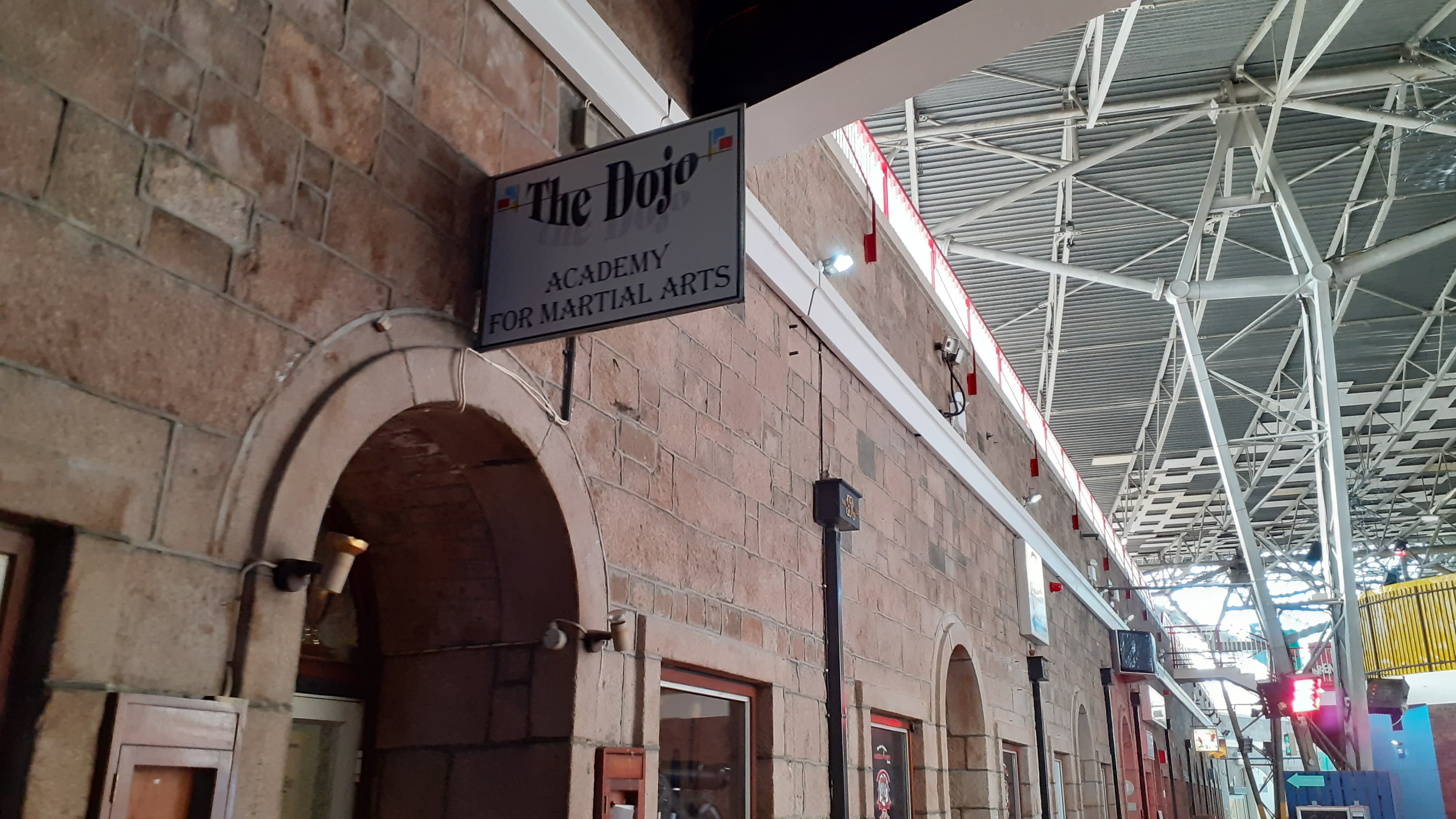 What would Fort Regent’s designer, General John Humfrey, say if he was around today? His powerfully magnificent construction protected our island for more than 100 years. And when its proud military days were done, equally talented designers and engineers added its gleaming, sweeping, iconic roof and dome. From steadfast defence to multifunctional leisure – what a transformation, what an asset.

And yet, seemingly ceaseless efforts have gone into finding fault with the Fort, and to giving this so-called white elephant a ‘true purpose’. Casino, luxury hotel, conference centre, cinema … stop. Here’s an idea: how about a fort and leisure centre? Surely, those ideas are worth something? 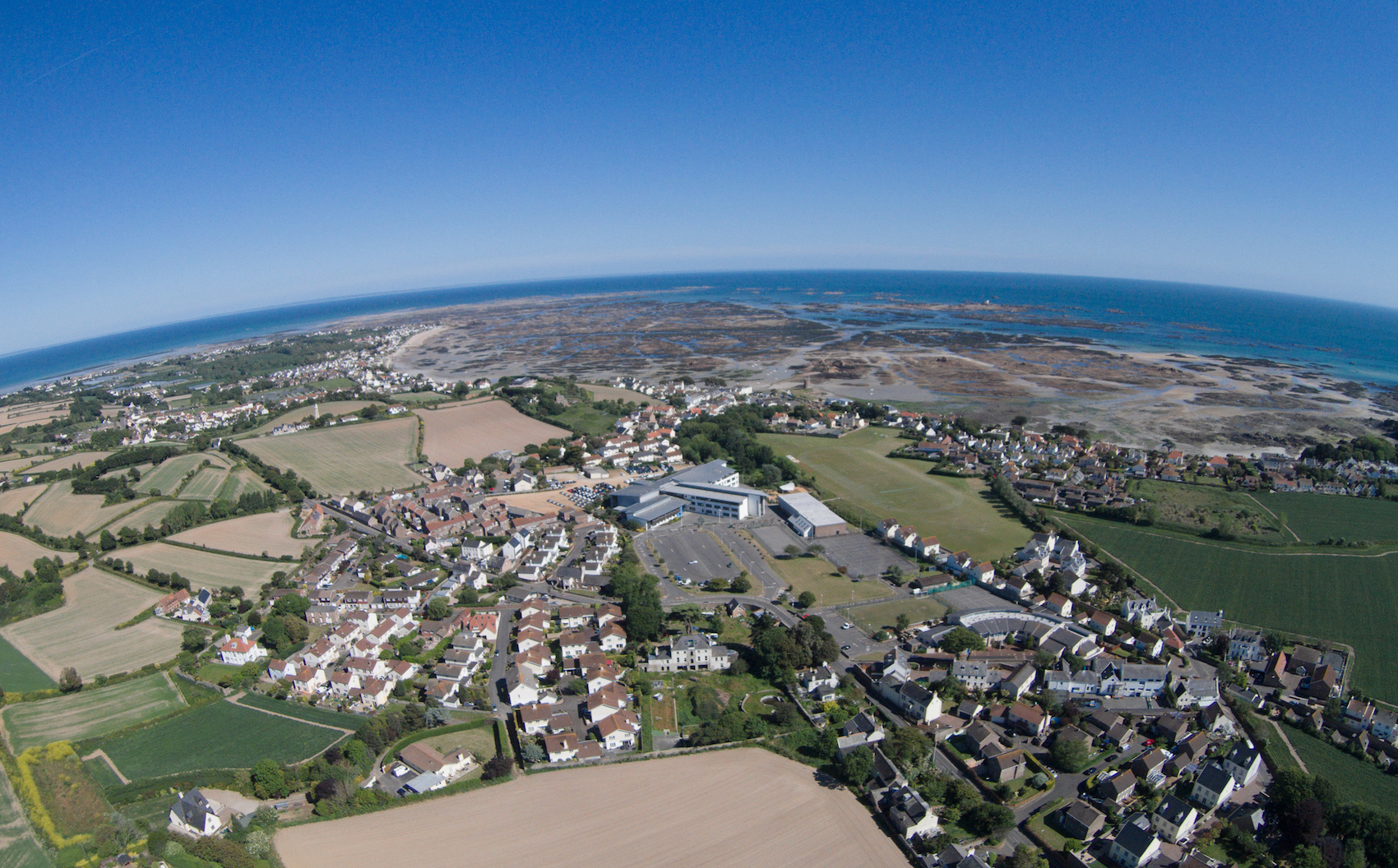 How about some credit where credit’s due? We live in a beautiful island, have great schools, enjoy comprehensive transport links (outside of pandemics), walk along clean streets, access a broad employment market, possess a still vibrant high street, breathe fresh air, indulge in a great arts scene, and so on, and so on.

Somebody, sometime, somewhere, must have made some good decisions. And someone must be making them still – despite all the pronounced doom and gloom, it doesn’t seem that Jersey’s being steered headlong towards the rocks of recession or the chasm of societal collapse. Let’s please have a little more balance in our public conversations about Jersey and its future. 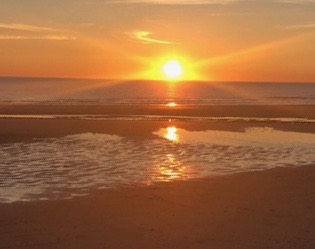