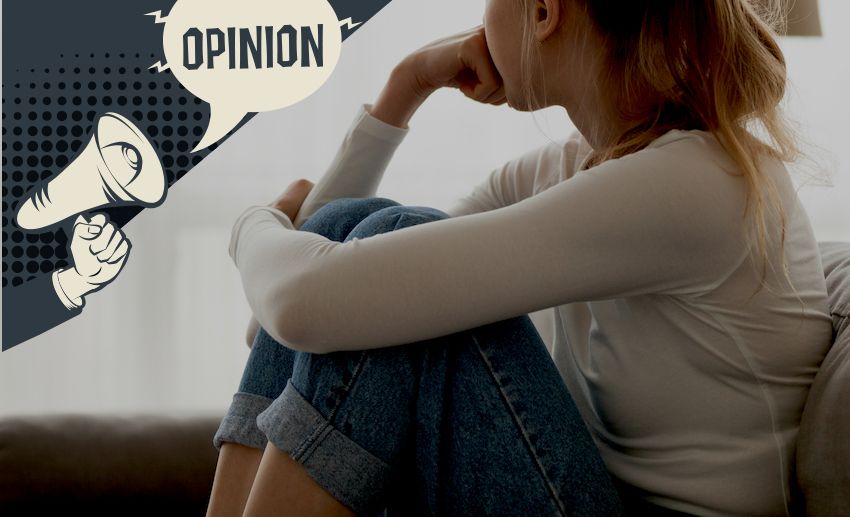 Like many people last week, I was disappointed by the Home Affairs Minister's comments on "sex without consent" - call it what it is, rape - as well as sexual assault and sexual harassment.

It's disappointing that after #MeToo, after the hundreds of testimonies which flooded social media in the wake of Sarah Everard's murder and after a recent JCG survey showed that for many of their sexual harassment was a daily occurrence, some people still do not understand that only a small number of incidents are reported, whilst the majority of assaults and incidents of harassment is never quantified.

‘If those surveys are true, why don’t victims report the incidents?’ I suppose there are many reasons for that, and I cannot speak for all victims, but I can tell you why I personally didn’t make a complaint when I was raped several years ago.

I do not remember making a conscious choice to not go to the police after the event, I do not remember even considering it. But years later, as I process through the trauma, I know that part of it was that I didn’t believe anyone would believe me. “Very often it comes down to one word against the other and this is very, very difficult to judge,” as the Minister said.

Some people may not believe ‘rape culture’ is a thing, but sadly you don’t have to look very far for evidence of its existence.

Look at the way some people talk about victims of sexual assault:

'She was asking for it.'

'What did she expect?'

'That's what you get for getting pissed on a night out.'

Listen to the questions they are asked:

‘What were you wearing?'

‘Why were you out late at night?’

‘Why did you drink so much?’

This is only the tip of the iceberg. The roots of rape culture go far deeper than that, but do you get the picture now? From victim blaming to 'slut shaming' to minimising the extent of the issue, is it really any wonder why victims don’t speak up? 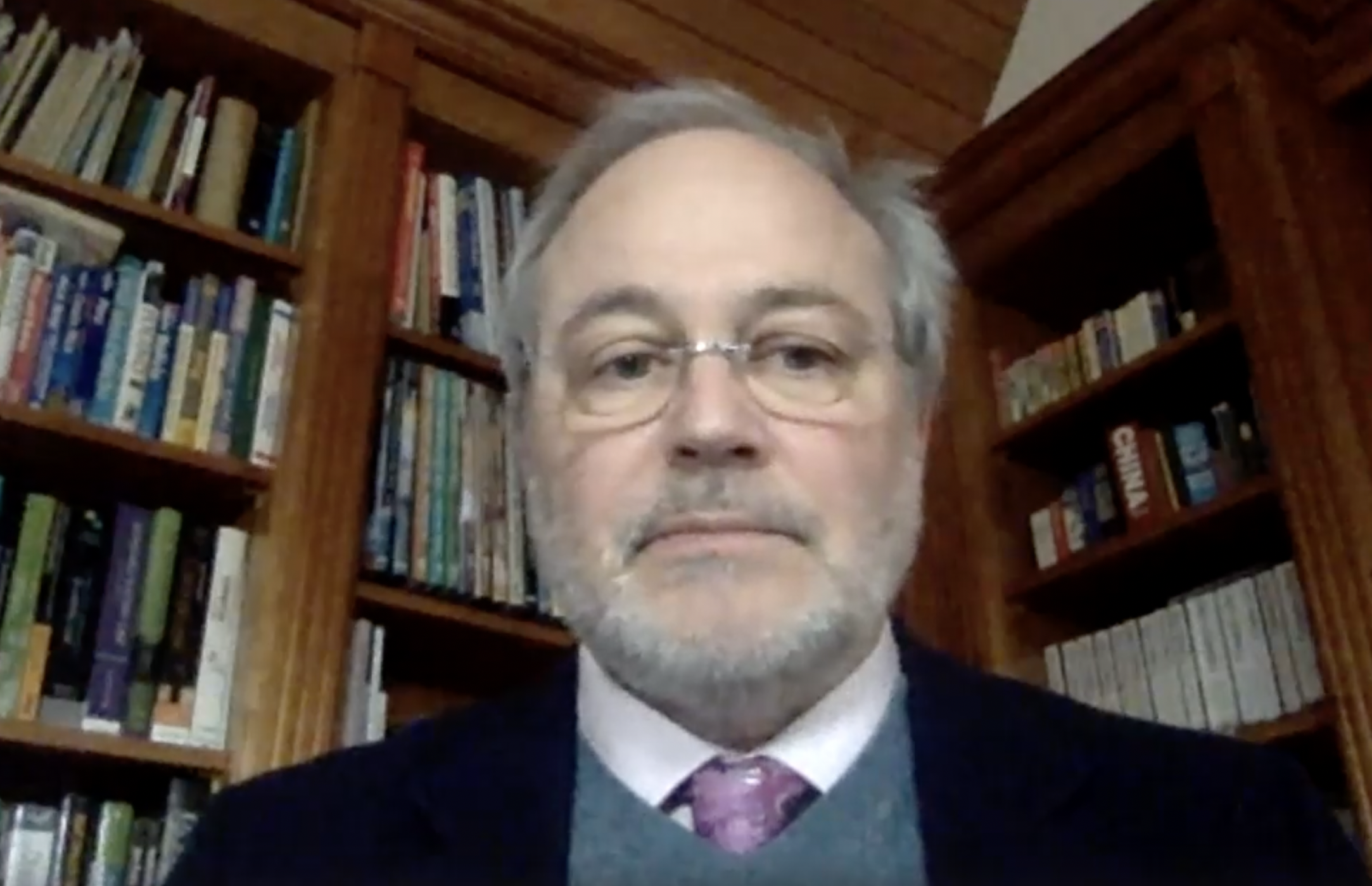 Pictured: Home Affairs Minister Deputy Gregory Guida's comments will have been disappointing for many, especially victims.

Rape culture is insidious and does real damage. It stops victims from getting justice, it stops them from accessing the help they need, and it keeps them silent. We all need to challenge it and we all need to stop ourselves wondering, ‘What did the victim do to cause someone to rape them?’

If you have found yourself wondering the same thing, let me save you some trouble: a victim is never to blame for what someone else decided to do. Even if someone was walking down the street naked, no one would be entitled to touch them without their consent.

I know that if I made a complaint, I would face an uphill battle just to have the case brought to court. Then I would have to face a trial where my private life, my sexual preferences, and my past partners would be scrutinised as if I could have ever done something that may justify the fact that when I said ‘no’ someone decided not to listen.

Sadly, I highly doubt I am the only one feeling like this and this is what needs to be addressed.

Thankfully in Jersey, victims of sexual assault and sexual harassment can get support from Dewberry House or Jersey Action Against Rape (JAAR) regardless of whether they make a formal complaint or not.

Yet, we still need to build a system where victims will not be the ones on trial and where sexual harassment is so harshly challenged no one will be able to think they can get away with it.

Above all, we need to stop minimising victims' experiences when they come forward. If you don't get it, say so, but don't hide behind low crime rates to ignore the issue.