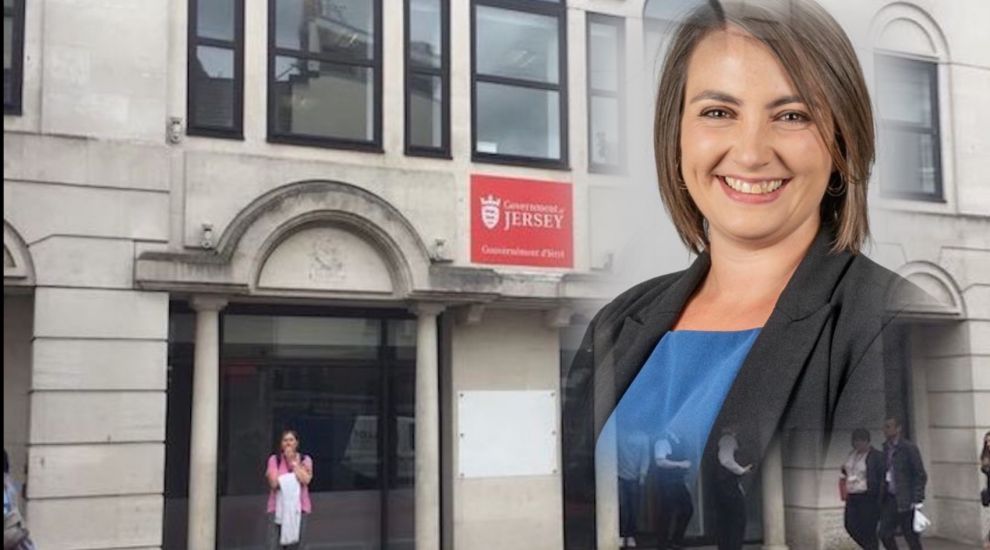 My sympathies with the frustrations of Senator Tracey Vallois whose desire to improve education has been admirable.

In the 2018 Senatorial hustings, the Senator described herself as ‘tenacious’.

Sadly, her position as Minister for Education is the third government post she has abandoned in six years (following that of Assistant Treasury Minister in 2015 and that of Deputy Chief Minister and Chairman of the States Employment Board (SEB) in 2018).

After topping the polls in the last election, Senator Vallois staked a claim for Education, rather than seeking the job of Chief Minister. In light of her relative lack of power and influence, she may not have been adequately informed of the drawbacks. 12 years of service in the States Assembly, including chairmanship of the Public Accounts Committee, should have earned our outgoing Education Minister a degree in government bureaucracy.

Or a ‘flaw’ degree, perhaps. 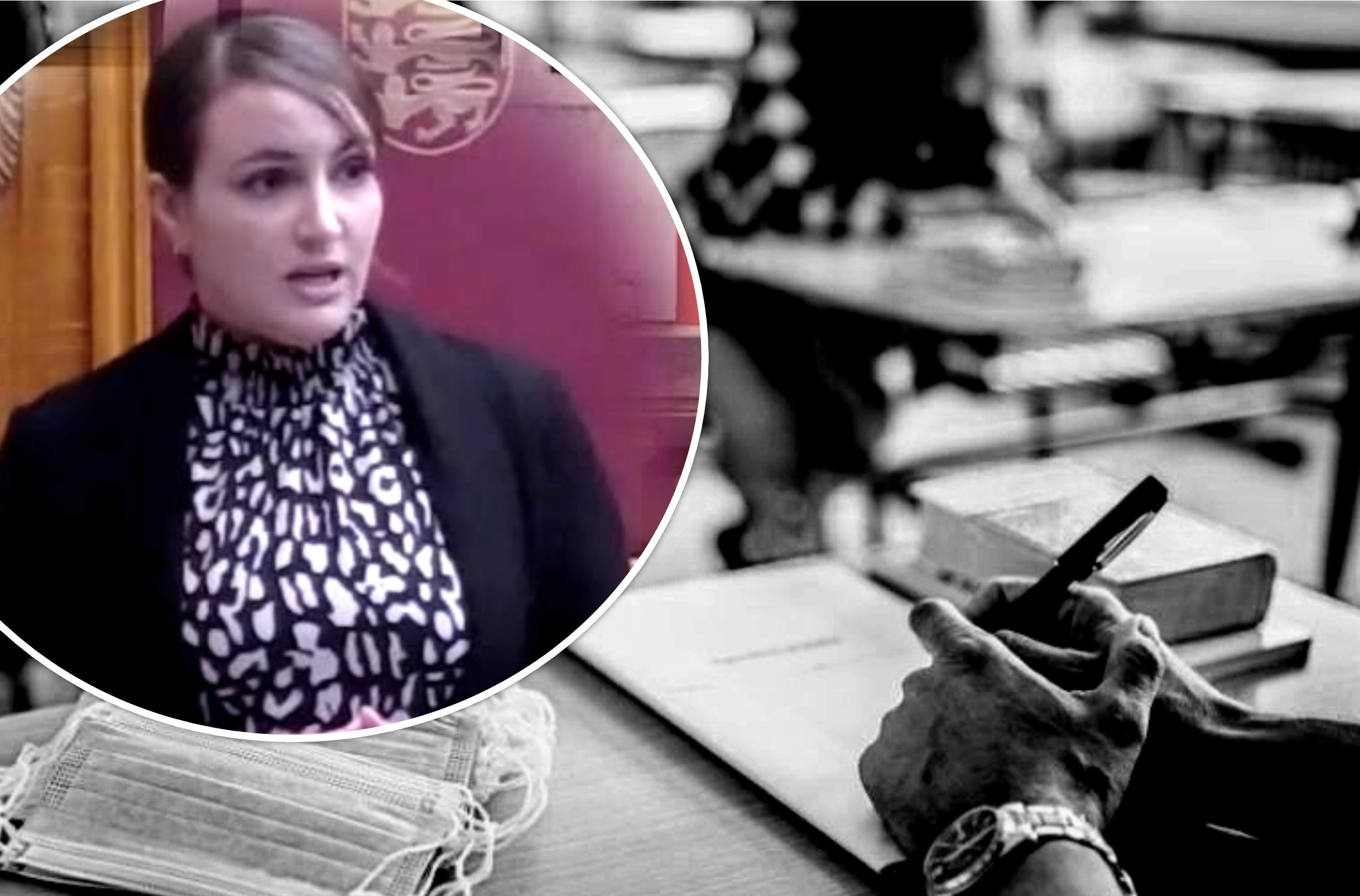 Pictured: Senator Tracey Vallois announced she would be resigning from her post as Education Minister on Monday.

In a speech responding to the ‘no confidence’ motion brought against the Chief Minister last year, Senator Vallois highlighted the problem of having a Chief Executive ‘answerable’ to the Public Accounts Committee and ‘accountable’ to the Council of Ministers under the Public Finance Law (with no statutory definition of either expression) yet employed, as a matter of contract and law, by the SEB.

Have the law draftsmen who drafted Public Finance Law been instructed to sort out this mess? And, as for the Senator’s suggestion that senior civil servants be trained in ‘how democracy works’, might not the same mandarins already know what democracy is… a fire to be constantly dampened by them before it rages out of control?

It will take more than leadership training, improved conflict of interest management and job shuffling to improve government. The Hay scheme dominates public sector employment and is an obstacle to excellence.

Pictured: "If States Members fail to step up, and new candidates are now deterred, Islanders may have to resign themselves to the continuation of a circus they cannot afford."

Devised way back in 1943, the scheme fixes remuneration by reference to a set of duties. Private sector organisations find it too restrictive and cumbersome for organisational efficiency and effectiveness. Islanders have witnessed it spawn the establishment of quangos and engagement of external consultants: a way of sidestepping the rules that obstructs government having top level professional (and often corporate) technical expertise in-house.

Earlier this year, Senator Vallois reportedly advised people not to become States Members if they have an ‘ambition or a mind of their own’. If States Members fail to step up, and new candidates are now deterred, Islanders may have to resign themselves to the continuation of a circus they cannot afford.

Perhaps the Senator could show fresh leadership by re-assuming her chairmanship of the SEB, if the Chief Minister is happy for her to do so. Her direct oversight of resourcing, organisation and training within the public sector might help to progress the many recommendations of the Comptroller & Auditor General for government reform that government has failed to implement to date. Some of these extend to reforming the SEB itself.

I, for one, very much hope Senator Vallois is tenacious enough to avoid being a quitter.