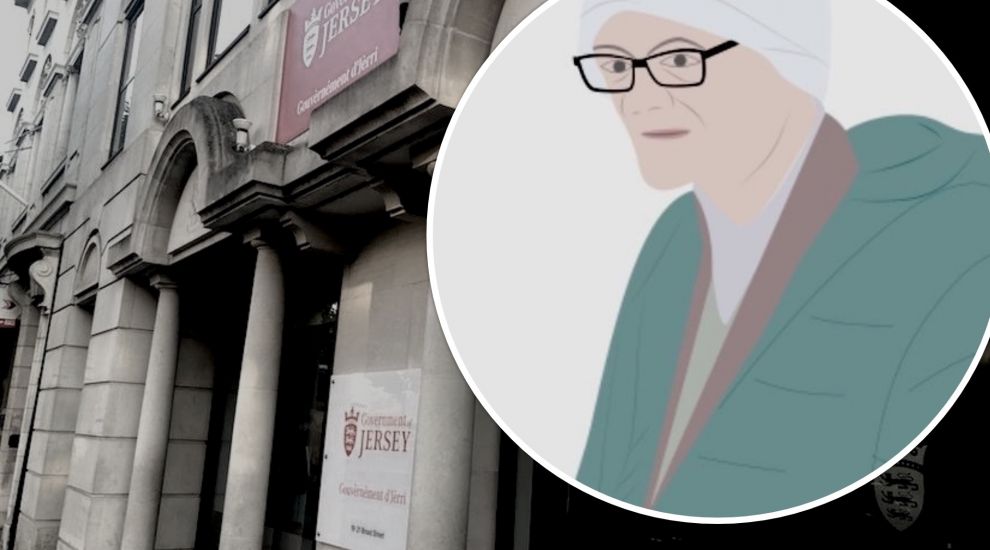 The Government has appointed recently ousted Downing Street adviser Dominic Cummings as its CEO to help it prepare for Jexit.

Already familiar with bullish ‘my-way-or-the-highway’ leaders, the Government said Mr Cummings would be a natural fit to steer the island towards independence from the UK.

A decision to leave the once-United Kingdom was made after Westminster decided to legislate for Jersey without the island’s permission.

This ‘Permissive Extent Clause’ - thrown into the UK Fisheries Bill at the last minute - was seen by Broad Street as the final straw and it was time to tell the once-Great Britain to go its own way without Les Iles Anglo-Normandes.

Jexit, as it has been called, should take place within two years. It was felt the Government’s long history of ignoring referendums made holding one in this instance unnecessary. As an alternative, ‘PECxit’ was considered, until someone pointed out it sounded like a spot on your chest.

In order to buck the ancient tradition of Government CEOs leaving their role prematurely with a healthy payout, the Government has come up with a bullet-proof plan to ingratiate Mr Cummings into the Jersey community. 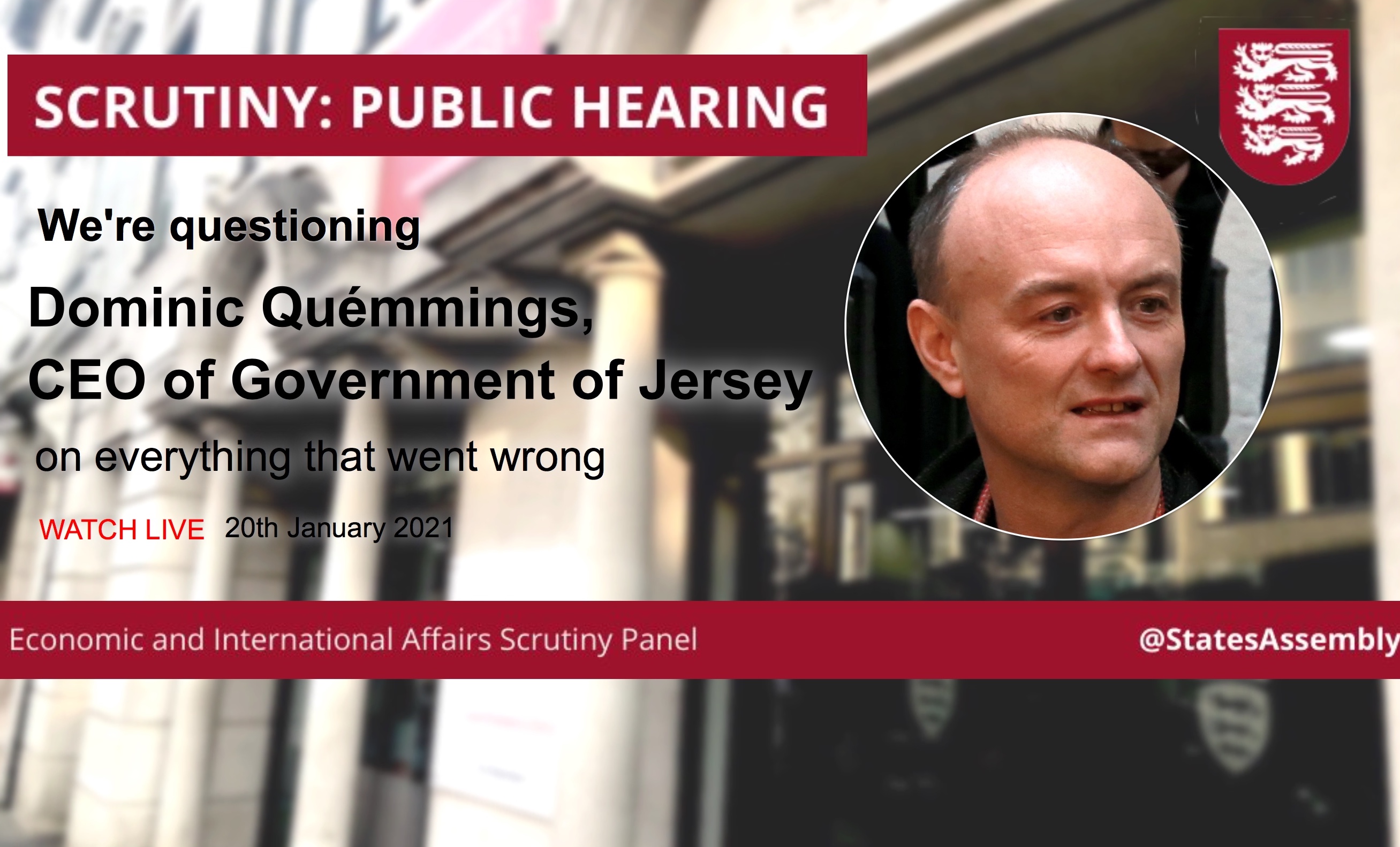 Pictured: The first ScrutIny Panel hearing with Mr Quémmings in the Cock & Bottle has already been scheduled. Matters relating to the handling of Jexit are on the agenda.

Mr Quémmings will lead a team that will make Jexit a reality by setting up the structures of a Republic of Jersey. This will include selecting a President, with Terry Le Main, Stevie Ocean and Mad Mary from Bouley Bay believed to be among the favourites to be the island’s first head of state.

Being an independent country, Jersey will have to define its own Citizenship Test, which Mr Quémmings has already started work on.

And News Eye can exclusively reveal the first draft of questions that newcomers to the Republic of Jersey will face...

1. Jersey is best known for:

A) Its tolerance, multiculturalism and plurality of ideas and opinions.

B) Its insular thinking, ability to close ranks in an instant and deep suspicion of outsiders.

C) Both, depending on what the subject is, who’s being talked about and how Islanders are feeling on a particular day, and only people who truly understand the nuances and contradictions of that will ever feel at home.

A) A humble Jerseyman who, through perseverance and hardwork, became an illustrious servant of the Crown and was rewarded for his loyalty with title, wealth and tracts of land in the US.

B) A fiercely ambitious and cruel individual who, through the blind pursuit of power and wealth, traded innocent slaves and left a wake of destruction.

C) Both, depending on your beliefs on historical relativism, context, and whether you think human rights are inalienable and timeless or evolutionary and progressive.

3. The Island can be defined as:

A) A low-tax jurisdiction built on a socio-economic model compatible with small government and private-sector provision of public services.

B) A jurisdiction with a high level of public service provision, with public ownership of most key services, including secondary healthcare, education and infrastructure.

C) Both, with the government desperately trying to provide world-class services that meet the public’s high expectations but without the tax revenues that such a model demands.

A) In the UK, out of the EU, part of the British Isles, not part of Great Britain but British.

B) Out of the UK, partly in the EU, not part of the British Isles, part of Great Britain but not British.

C) Traditionally loyal to the Monarch when it suits us but increasingly of the view that being aligned to an out-of-Europe Britain and having the disjointed, volatile and unpredictable UK Government look after us on the international stage isn’t as great - or as important - as it used to be.

5. Jersey’s history can be defined as:

A) Having the foresight and agility to develop new industries, such as wool, cider and fishing, which has kept the Island prosperous for centuries whatever the challenges it faces.

B) Exploiting tax advantages and natural resources mercilessly so that whatever ‘gold rush’ happens to come along, it inevitably collapses spectacularly leading to economic hardship and depopulation.

C) Cherrypicking stories from the past depending on whatever makes us look good.

Answers: There are no answers; that’s the subtlety of living in Jersey. Deal with it.