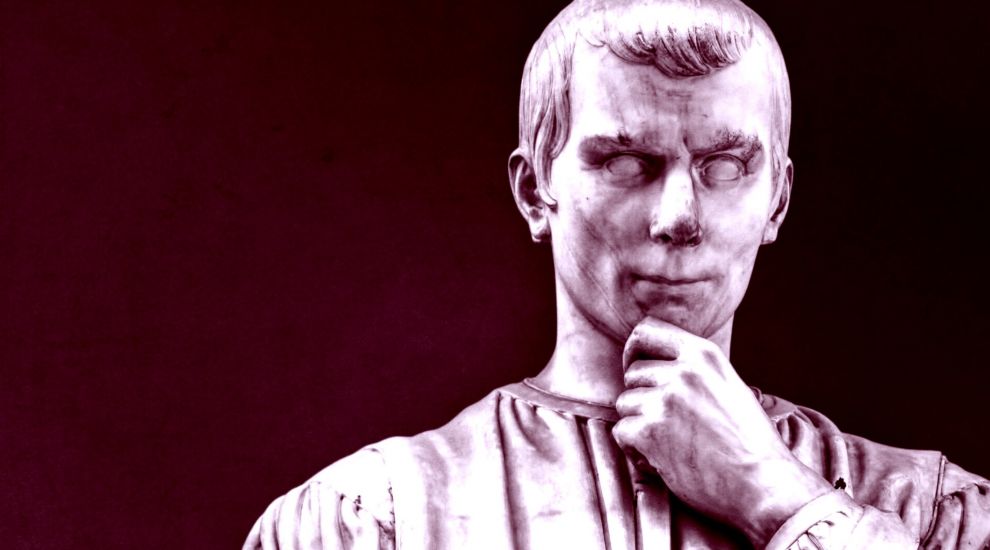 In the late summer of 1944, with most of Normandy in Allied hands, the German Foreign Ministry sent a message to London offering to evacuate all women, children and elderly from the Channel Islands.

Churchill responded, one imagines in his bombastic style while banging the Cabinet table, by saying: “Let ‘em starve. No fighting. They can rot at their leisure.”

The ambiguity of that phrase has never been fully cleared up. Islanders have always assumed that he was referring to the occupying forces. Those remembering Churchill’s brutal realpolitik at Mers-el-Kébir, Bengal and Gallipoli understandably raise their suspicions.

By May 1945, the Old Bulldog was warmly referring to us as “Our Dear Channel Islands” but many on this tiny archipelago off the French coast have long held suspicions that those in London would throw us under a bus if it meant saving the Blighty’s blushes.

Pictured: National newspapers reported EU insiders this week, who said that fishing rights in the Channel Islands were being used as a bargaining chip.

National headlines this week didn’t help when the Telegraph and others reported that the UK could offer French fishermen improved access to Channel Islands’ waters, in bid to pass a Brexit deal.

This was quickly branded as nonsense by both UK and local politicians but the story did serve to raise, yet again, our anomalous status. Yes, we are a quirk of the realm, a pinprick on a map, a sunny place for shady people, but does that also make us disposable?

If you were a UK minister worried about thousands of jobs in Sunderland, the salmon industry in Scotland or imports of German cars into Southampton, why would you care about 200,000 people who enjoy low tax and fine beaches?

Our cause wasn’t helped this week when Lord Keen decided to go. The UK Minister with responsibility for the Crown Dependencies understood the islands and was prepared to stand up for our interests. He even let our saltire fly above the Ministry of Justice last Liberation Day. We’re now a key ally down. 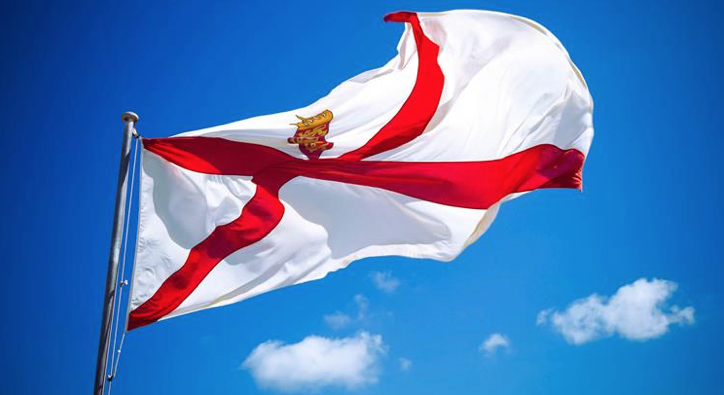 Pictured: Lord Keen arranged for the Jersey flag to be raised over Whitehall last Liberation Day. But now he's gone.

Of course, while our local preparations for the end of the Transition Period this year (we must remember that Brexit has been and gone) might be advanced, they remain completely theoretical and a huge exercise in ‘what if' because we are the tiniest of tiny pawns in a much greater game of chess being played across the English Channel (or La Manche, bien sûr) and that contest isn’t going too well for either side.

The UK does, however, have a constitutional duty to protect the interests of the Crown Dependencies, and there are no doubt intelligent and trustworthy people in London tasked with speaking to our people and representing our views. One can only hope that our civil servants - most of whom are themselves products of UK local and national government - aren’t rabbits in Westminster’s headlights. 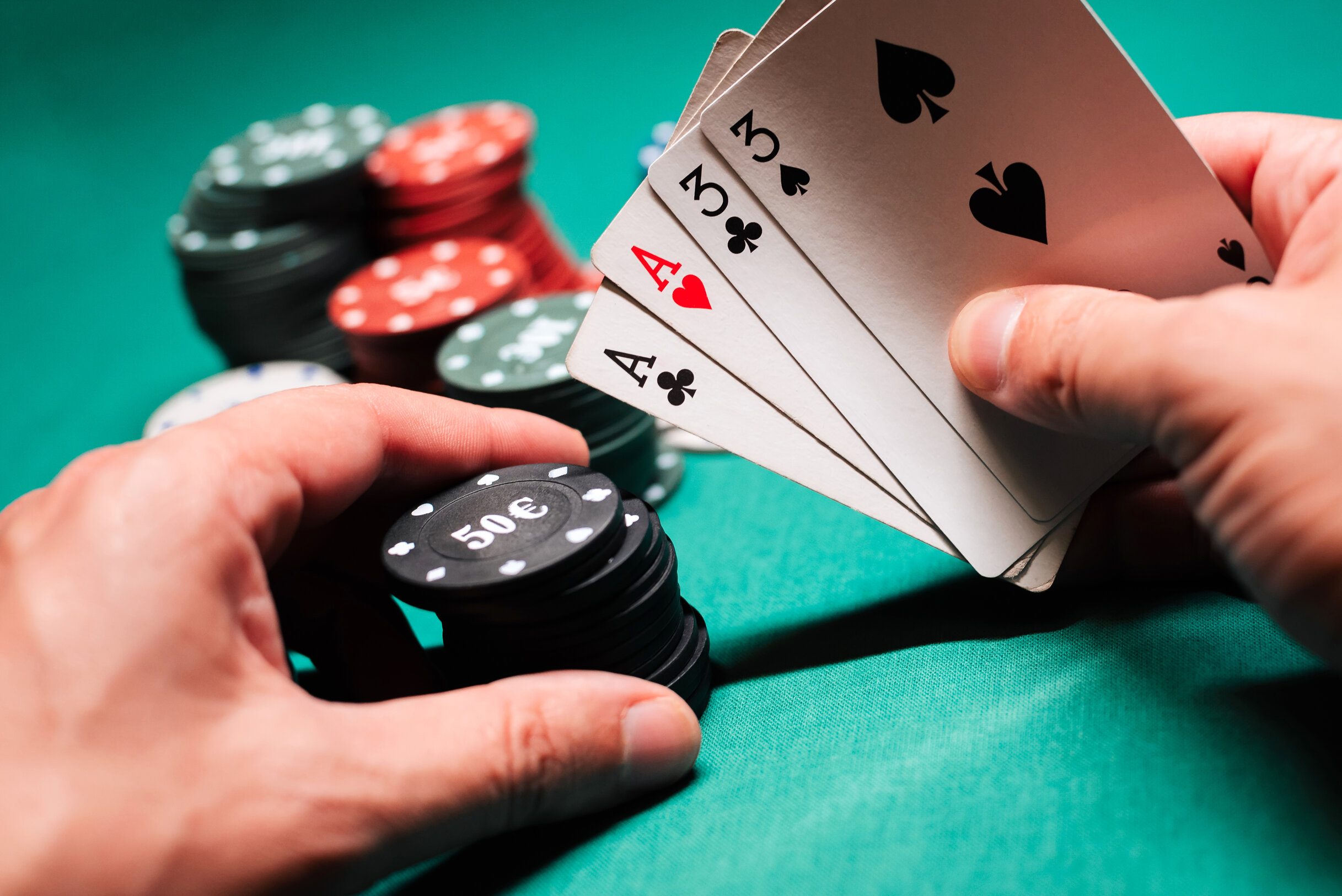 Pictured: Jersey shouldn't show its hand until we know we're in a winning position.

Now is not the time for bluster, timidity or genuflection. Jersey needs all the cunning, brass and guile of Machiavelli’s Prince. We should assume that no one has got our back, and all the feints, bluffs and calculations of a poker champion need to be employed.

Our starting position should be more than we expect because that’s how you negotiate. We shouldn’t be campaigning for the maintenance of the status quo, however advantageous that might seem; we should be fighting for a far better position. Boris and Barnier know that better than anyone. Let’s hope Senator Gorst and his small team of advisers do, too.

When people list the typical traits of a Jerseyman, ‘fiercely independent’ is always near the top. Without wishing to sound too Churchillian, never in the history of our dear Channel Islands has that ever been so important.

Trio rescued after being carried away by wind and tide