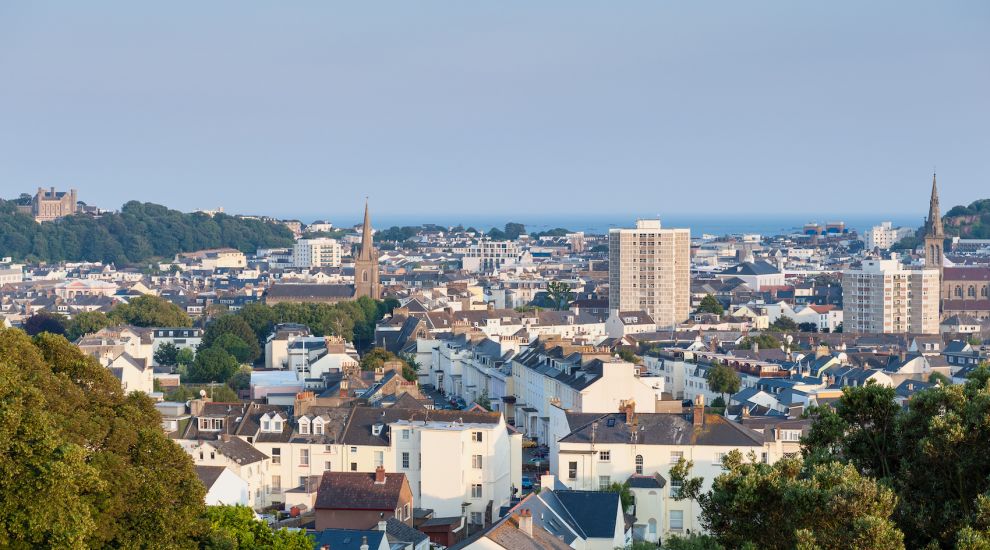 Government could have, should have, prevented the crisis by actively funding and fostering, over the years, enough affordable housing development to match the increasing numbers in the Island’s population.

The high price of rental and owner-occupied homes is driven by demand, from people already here, with jobs, making their contribution to the Island’s needs.

A sufficiently large provision of affordable and decent social housing could have been the platform for an affordable market of private sector provision, competing in price, quality of accommodation and management standards. It could have been amazing

The Island could have been a totally different place, prosperous and happy.

So what went wrong? As I reported in a previous article, housing was never a Government priority. Our two-tier society is the result. But, how was this possible? How did heads stay buried in the sand, for years, until realisation of a crisis overtook events?

Let's go back to 1994. The Government was unwilling to invest further in social housing and announced instead a policy to foster housing associations. I was asked to set up a new association and formed the Jersey Homes Trust, which borrowed well over £100 million from the banks, with States' support. Things looked good as we set about developing hundreds of new homes.

The Trust maintained a waiting list of applicants. Under its agreement with the States, the Trust took 80% of its tenants from Housing Department nominations and the remaining 20% from its own list. It was known that the criteria for acceptance onto the Housing Department's list were very strict. The 20% of allocations of homes by the Trust was intended to embrace some possible relaxations of the criteria, in especially deserving cases. The Trust dutifully allocated its homes on the basis of need, despite false accusations of "cherry-picking" its tenants by some who should have known better.

All of twenty years ago I was told, from the highest level, that the strict criteria in Jersey for allocation of social homes was unsustainable, unfair and had to be relaxed. It never happened. It got worse.

The Affordable Housing Gateway was set up to provide a single waiting list of applicants for social housing. The Trust was a strong supporter of this, as it achieved openness, fairness and consistency. It was also intended to provide improved statistics of housing need. In that, it was, and continues to be, a dismal failure. Moreover, the option of allocating up to 20% of new homes outside the criteria slipped away. Despite good intentions, the criteria were stronger and more discriminatory than ever.

The criteria were never relaxed. Always the same excuse was employed. It was claimed that, until supply met the need, too many applicants would suffer disappointment. Supply never matched need (as we know), because the need was never measured properly and disappointment reigned regardless in Jersey's housing provision.

No childless couple, whether employed or not, are listed or counted as in need of housing. A single parent, on the other hand, is provided with a two-bedroomed home and the means to pay for it. A childless couple, faced with heavy rental or mortgage commitments, delay parenthood as they struggle for a decent life in an Island that ignores their legitimate needs and does not even reckon their existence. Besides being unjust and discriminatory, surely this is above stupid.

In Jersey, then, we adjust the statistics of housing need to fit the shortages in supply. We get it back to front. It is a continuing disgrace and I have campaigned about it for years. It is the means by which Governments have been able to ignore reality, ignore responsibility and to fail hundreds of Jersey families. If you are a parent, it is the reason why your children are, or will be, unable to afford to live in Jersey.

The Housing Minister has promised to phase in relaxations of the Gateway criteria, over some years. I challenge him. We agree it is wrong. It needs to be put right now.

Look our people in the face and tell them they matter, they are counted and that you care. Do the sensible thing. Do the right thing. Do it today.