The hospital project is hopelessly out of control 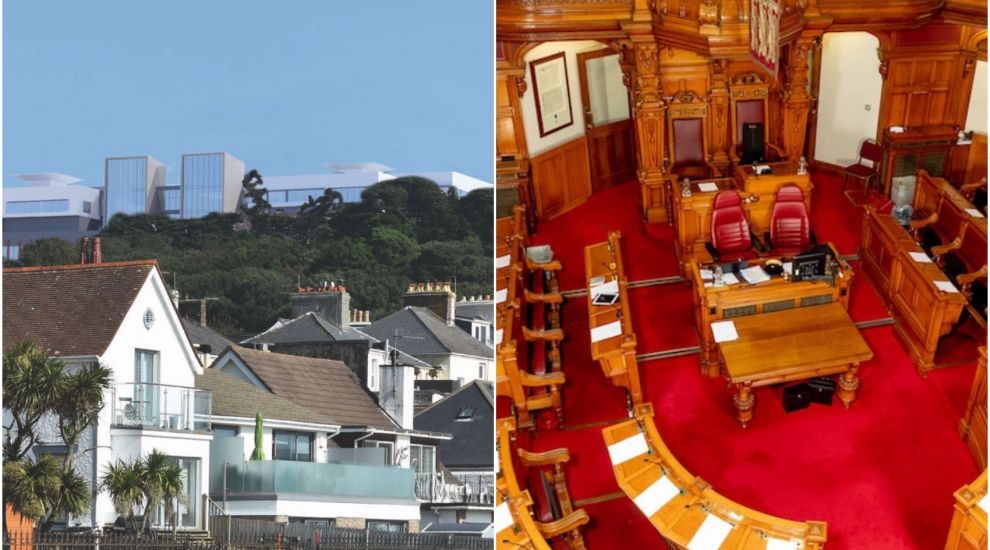 The hospital project is hopelessly out of control

States Members this week should not vote in favour of the Government’s application for more than £800m of funding to construct an hospital, the effect of which will put the Island into massive debt and cause misery for generations.

The hospital project is, and has been for a prolonged period of time, hopelessly out of control: it is a important public amenity in the wrong place, of a ridiculous design, for the wrong sum of money and of a scale which is totally unnecessary.

Sadly, for the public of the island, the Minister in charge of the project is ignoring the public’s views and opinions and is just ploughing ahead for in fear of suffering embarrassment by losing or admitting failings.

This project will see Jersey struggling financially at a time when, due to the covid pandemic the public purse has already been fighting to bail out businesses. To pay the debt which will be caused by this project, the public needs to prepare itself for inevitable increases on existing taxes and the introduction of new taxes such as inheritance tax and capital gains tax to cover the costs. 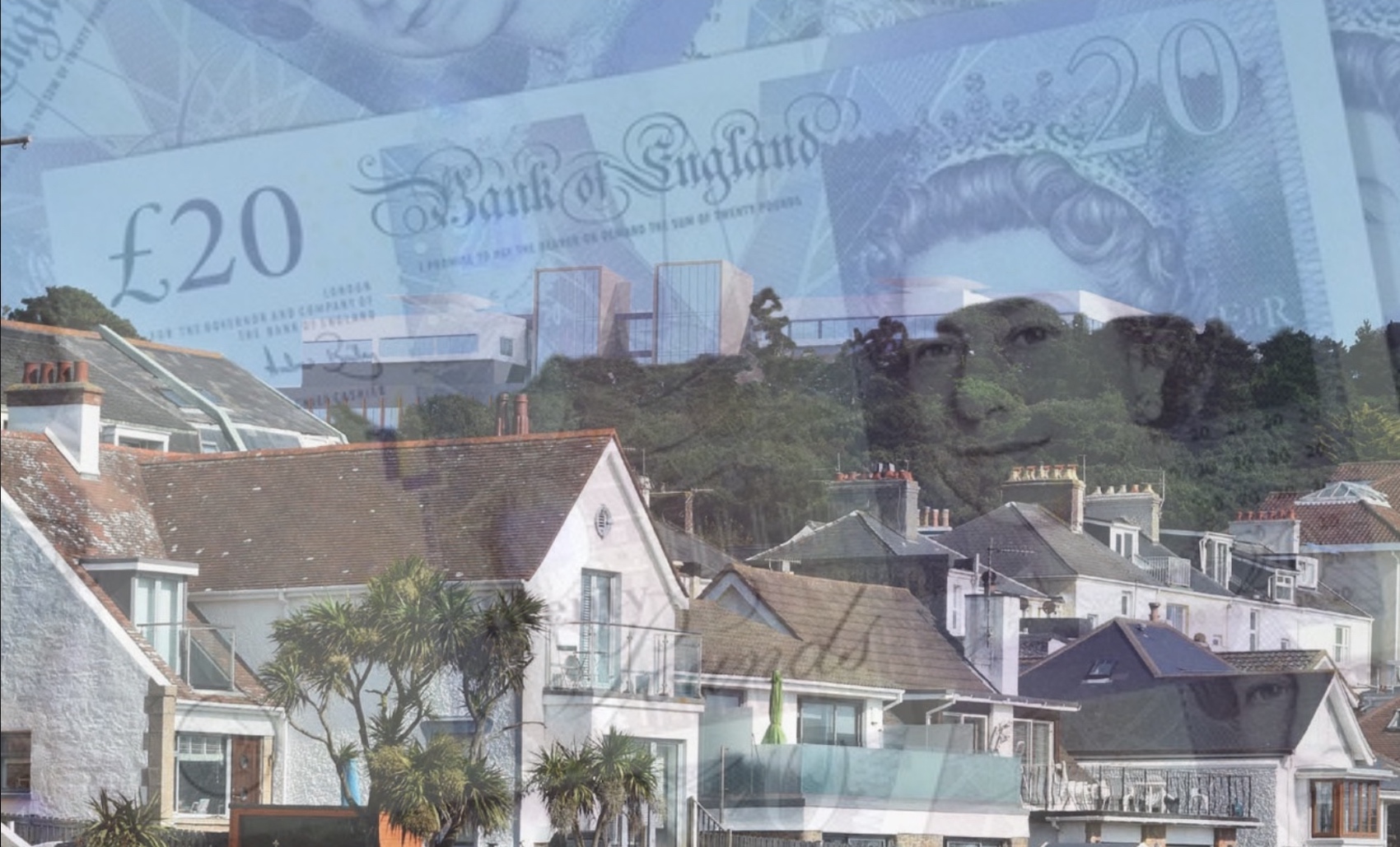 Pictured: "States Members this week should not vote in favour of the Government’s application for over £800m of funding to construct an hospital, the effect of which will put the island into massive debt and cause misery for generations."

Individuals need to know and understand the future financial effects upon them and, moreover, Jersey’s politicians need to take stock that their voting in favour of this spending will cause those effects on their constituents and change Jersey’s financial position for ever.

States Members should also urgently and carefully reflect on the extent of confidence they feel they can have in Senator Lyndon Farnham and whether they can rely upon what he tells them.

They should do this by assessing past conduct of the Minister: St. Helier Parishioners made clear on at least two occasions at public meetings their mistrust for the political project team.

Pictured: "To this day, despite repeated assurances, despite promises and public statements, Senator Farnham has failed to deliver important information."

In response to the first such meeting, in February this year, Senator Farnham promised he would produce clear diagrams of the proposed new multi-lane road which will see large amounts of trees felledand epic changes to the local environment.

He did not produce those diagrams despite his public promises to do so.

He next asked Parishioners for permission to access parish land after having been previously refused. He told the Parish the hospital project team needed access to carry out works in order to produce the diagrams that were wanted. He stated in public that unless the Parish allowed him access no diagrams could be produced.

On that basis, the parishioners gave access permission but once again, the diagrams were never delivered. Understandably, parishioners felt horribly misled and that their trust they genuinely offered had been abused.

A second parish meeting was held but, on this occasion, it was actually called by Senator Farnham himself apparently to provide information to the Parish about the proposed road. The Assembly – by a massive majority – rejected his application to confirm the parish had sufficient information about the road. Following that defeat, he once again promised to provide diagrams but they never materialised.

Pictured: "No states member, carrying out their role responsibly and properly and genuinely representing the public should feel confident they can trust what they are told. In fact, the history of this project has shown clearly the government cannot be trusted."

To this day, despite repeated assurances, despite promises and public statements, Senator Farnham has failed to deliver important information. It is baffling that no such information has been shared despite the project team having almost a year to do so.

It is more baffling still that the team can accurately price construction of the road, assure everyone there will be no environmental impact yet cannot produce pictures.

As a representative of many residents in Westmount and as one of the key people who arranged parish meetings I am of the firm opinion the government team backing the hospital project cannot be trusted.

This week States Members will be asked to vote on a decision with far reaching impact and they will decide how to vote according to what they are told from the project team.

No states member, carrying out their role responsibly and properly and genuinely representing the public should feel confident they can trust what they are told. In fact, the history of this project has shown clearly the government cannot be trusted.

If more evidence was required: Senator Farnham promised his fellow states members and the public that his team would look very carefully at the option of not making any road alterations at all for the hospital and would report back. Regrettably, once again he did not do as he promised.

Scrutiny has worked exceptionally hard analysing the financial data for the new hospital and, unlike the hospital project team, its information has been consistent, made public and has been reliable and can be tested.

It will be a tragedy for this island if States Members ignore the factual evidence produced by Scrutiny and instead become swayed by the emotive soundings of consultants which the project team has deemed appropriate to deploy simply to win the day.

This extremely important matter should be decided by careful consideration of the facts and nothing else. The project team has not been open with the facts and accordingly it should not be rewarded by states members approving the project.

I would also point out that it is telling that despite my many invitations to Senator Farnham for him to join with me for an informed debate to be broadcast on local media he has continually refused to do so.

It is telling because one would consider Senator Farnham would welcome any opportunity to provide the public with correct information about the project and accordingly one is left wondering if his refusal is motivated by a desire to keep the public and states members in the dark.