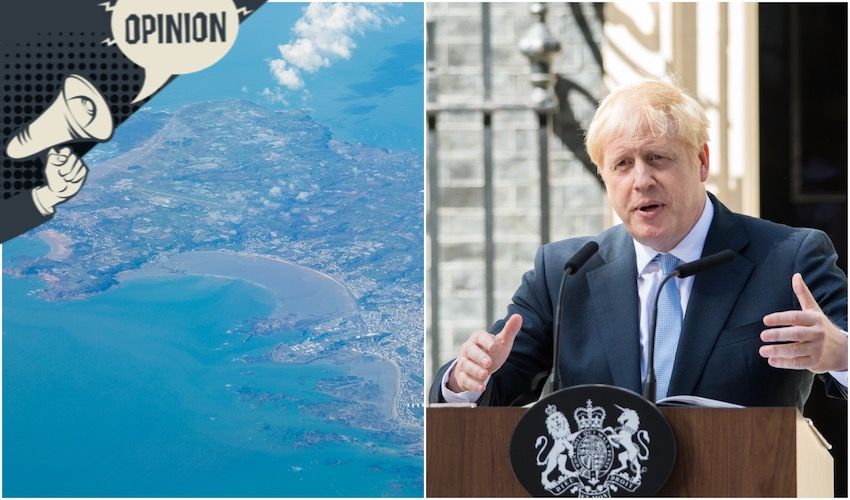 In light of the recent UK 'Partygate' scandal and the subsequent response, Robert Wareing-Jones reflects on the place of integrity and honesty in politics both in the UK and in Jersey.

The late Chief Rabbi, Lord Jonathan Sacks once stated whilst discussing modern society that "there is a crisis of trust, as scandal has followed scandal: bankers taking irresponsible risks, journalists tapping phones, sexual misconduct by people in public life, leaders failing to lead, politicians failing to be statesmen, due to the collapse of basic values like honesty, integrity, duty and honour."

In light of the so called 'Partygate Scandal' in which the goings on within 10 Downing Street during the pandemic has resulted in an outcry, with loud vocal calls for Prime Minister Boris Johnson to resign, once more the trust in senior politicians and their staff has been likened to being as bad as the MPs' expenses scandal of 2008/9.

So much for honesty, integrity and honour in public life!

So, is now the time to consider what is meant by a moral compass or lack of it?

Pictured: "Faith in politicians generally is at an all time low and the candidates will have their work cut out to generate support and encourage us all to vote in June."

A definition I find helps unpack this question is that having a moral compass is a natural feeling that makes people know what is right and wrong and how they should behave.

I have stated before in the Opinion pages of this excellent online newspaper that politics matters because what politicians do affects us all in one way or another.

The rules, regulations, and laws they bring in have to be followed by us, the citizens, or else we face the consequences. What should the consequences be though when they ignore their own set of rules?

Politicians make promises to the electorate through their party and personal manifestos. With a general election just months away in Jersey, each of us will be canvassed by those seeking election in the hope they will secure our votes. 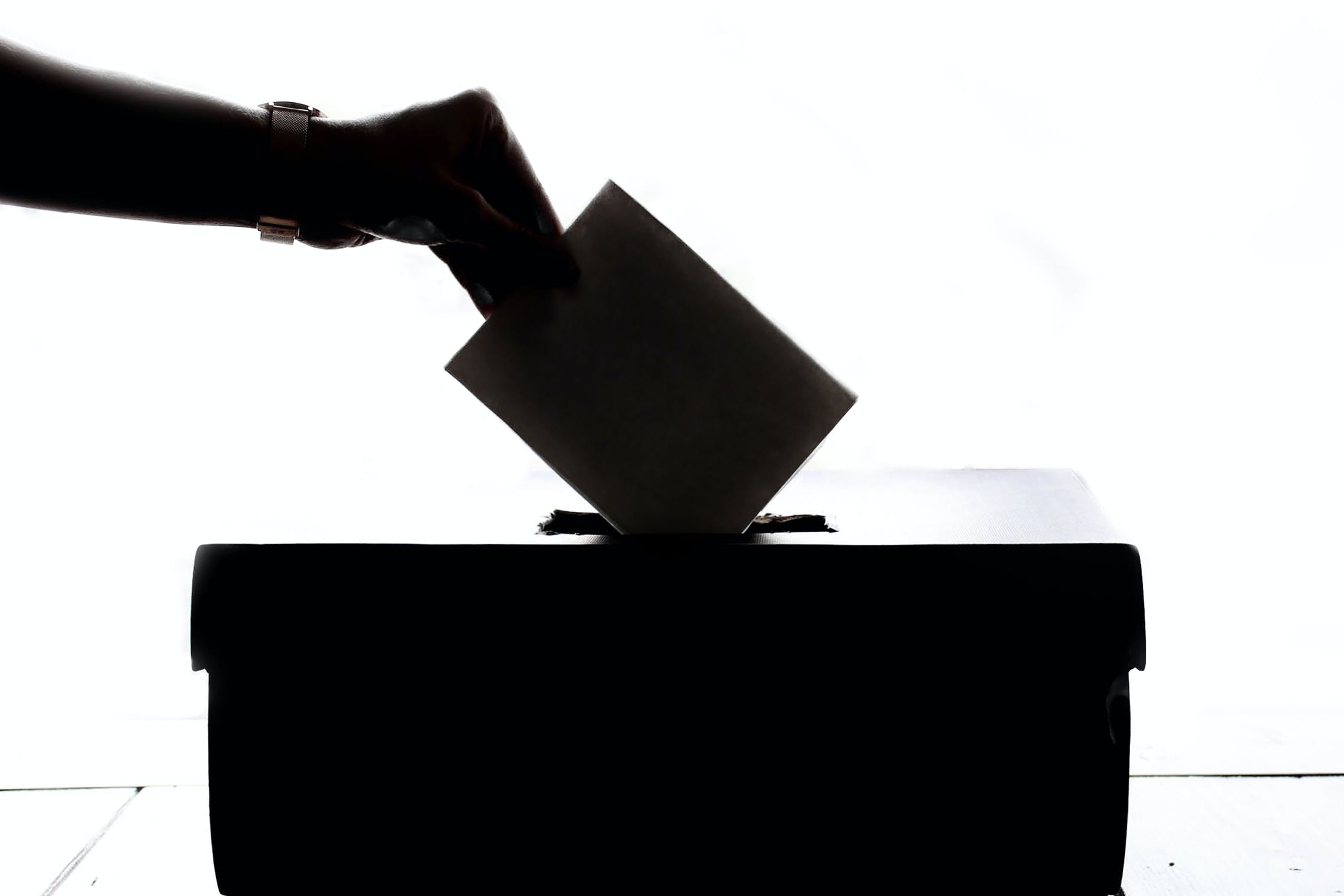 Pictured: "The need to undertake careful research before placing a cross on the ballot paper has never been more important."

How do we then assess the candidates, unless we have all the information necessary to make an informed decision?

What are their values and beliefs? Are they people of integrity and honour, do they possess a sense of duty, and are they honest?

The need to undertake careful research before placing a cross on the ballot paper has never been more important. Faith in politicians generally is at an all time low and the candidates will have their work cut out to generate support and encourage us all to vote in June.

There are significant problems in Jersey with the cost of living rising steadily, tax increases on the horizon, and the largest ever capital investment in our history to build a new hospital.

Recruitment in our health and care sector is very difficult mainly due to the cost of buying or renting a decent home. Wages are failing to match rising inflation, and of course the unfolding evidence of the current government's failure to fulfil its own promises, not least in supporting the most vulnerable in society, has been noted and debated.

If you add to this the recent revelations about the total lack of genuinely affordable housing, a very long waiting list for those desperate to rent or buy, and you have a whole host of policies for candidates to choose from and on which to pitch as their priorities. Promises will be made and assurances given that they, get it and will sort it. 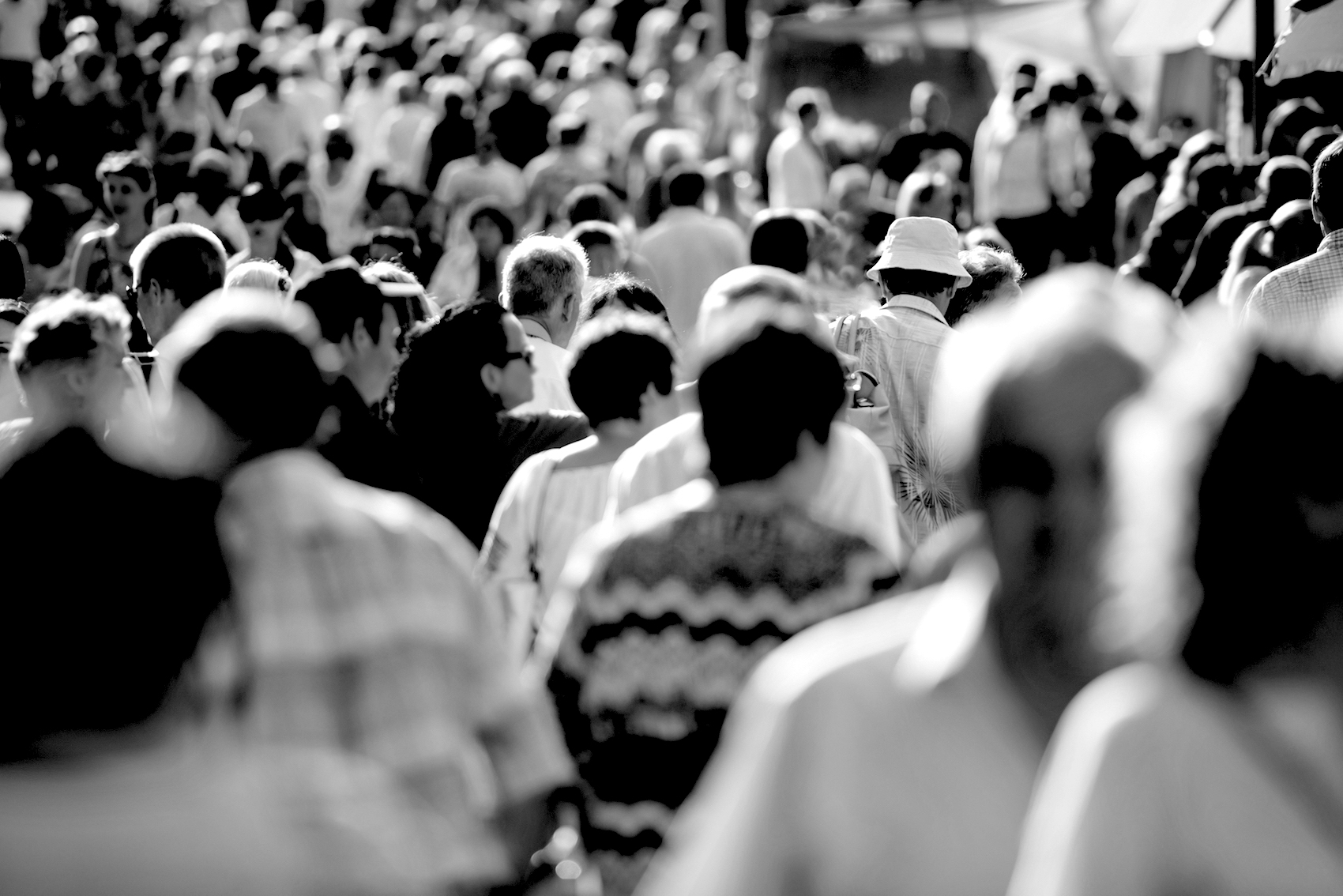 Pictured: "If you add to this the recent revelations about the total lack of genuinely affordable housing, a very long waiting list for those desperate to rent or buy, and you have a whole host of policies for candidates to choose from and on which to pitch as their priorities."

The need for our leaders to demonstrate their understanding of what is right and wrong and how they behave is soon exposed if they fail.

When leaks occur and stories get out, the speed in which we are all informed is now lightning fast. Social and online media is instant news 24/7 and we are all well informed if we wish to know.

The days of waiting for the TV or radio newscasts to educate us are long gone. What's more, we all have an opinion with the capacity to share it at will (indeed, just as I am now!).

Of course, as we have witnessed in the UK, opposition political parties and individuals jump at the chance to demand resignations, wagging their fingers calling for formal enquiries and investigations in order to 'expose the truth' as they play the never ending game of political opportunism.

One can be forgiven for weighing up the hypocrisy of some who forget to first look long and hard in the mirror before pointing the fingers at others.

However, when we witness events such as 'Partygate', the sense of disappointment in those who are in charge is a natural human response and can lead to us all becoming both judge and jury. 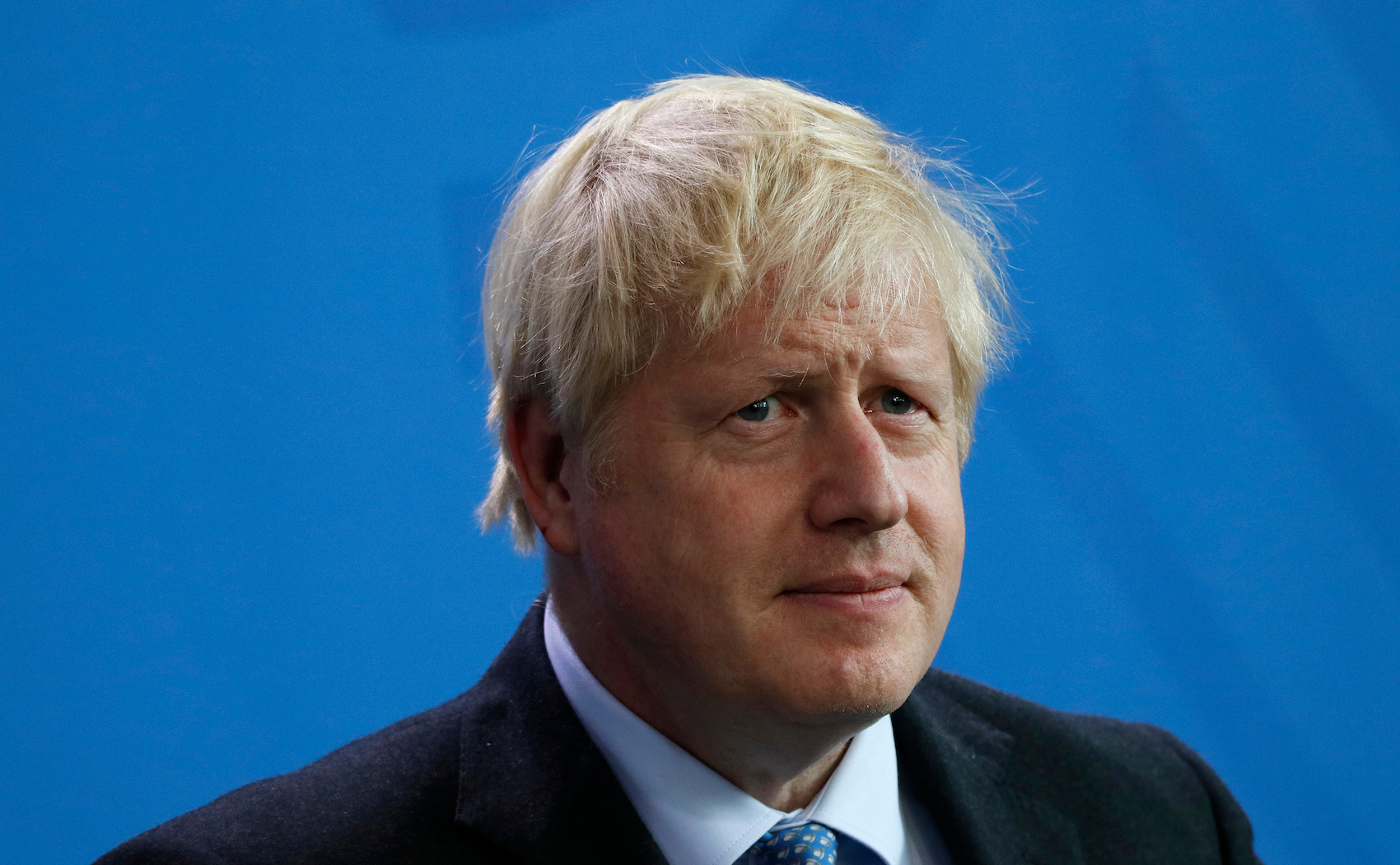 Pictured: "Only time will tell once the completed report has been published, the police concluded their investigation, and all the facts exposed, if the call for resignations will finally be met."

This is especially the case quite reasonably perhaps for those who during the pandemic suffered whilst those within Number 10 ignored the rules and had a party. But(!) Boris Johnson and his chums were not, we can safely assume, the only ones during covid who failed to follow the guidance or obey the rules.

Only time will tell once the completed report has been published, the police concluded their investigation, and all the facts exposed, if the call for resignations will finally be met.

Sadly, the reputational damage has already been done and once again our collective lack of trust in those who are privileged to govern leaves us feeling angry, dejected and frustrated.

With so much disharmony and crisis in the world today, the last thing we need is further scandal leaving a growing sense of distrust in those who lead us and govern our lives.

We all make mistakes and errors of judgement with an imperative to accept our faults, and apologise whilst seeking to make amends. An apology should be met with forgiveness and understanding not an endless round of judgment.

For those in the public eye, the world of today sees an admission of guilt often met with derision and ever growing attempts by some to punish and keep on punishing. We no longer accept an apology as sufficient or offer to support the offender in rehabilitation.

Far easier to turn our backs, write the wrongdoer off and look for a replacement object on which to focus our wrath if they don't meet our expectations.

So much more could be achieved if only we looked to ourselves first, seeking instead to be less judgmental, more forgiving, growing and developing our own moral compass.

Honesty, integrity, duty and honour are not new core values - they have simply been ignored and replaced by self-interest. We learn by example but often the example provided falls well short of what we really need.

Perhaps it would have been more honourable for Prime Minister Johnson to resign once his guilt was exposed? Perhaps not. Maybe he will be given the chance to make amends and do what is right. As he has said himself, "we should await the outcome of the police investigation before jumping to any conclusions."

Whatever the outcome, for those seeking election in Jersey this coming June, they will need to reflect on this sorry tale.

Acceptance of the public scrutiny they will face post-election regardless is a challenge for anyone no matter how thick-skinned they might be. Politicians are judged harshly whatever they do - good, bad or indifferent.

The need to demonstrate their ability to lead and do so honestly and with integrity will be critical to their success.

However, for us mere voters, it might just be enough to prudently consider what another former faith leader once wisely said: "Before we point the index finger at others it's good practice to look down at your hand taking note of the 3 fingers pointing right back at you."

That's the thing with a compass - it has a pointer to show the direction of travel.

Democracy – how would you rate Jersey’s?

AGONY AUNT: "I feel like a charity case around my rich friends, but I don't want to miss out!"