READER LETTER: "History will show how blind we have been to the ownership of the motorcar" 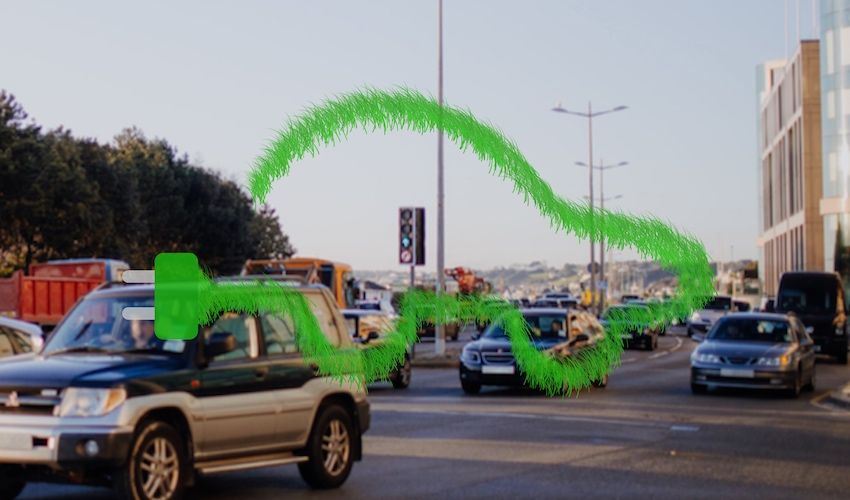 READER LETTER: "History will show how blind we have been to the ownership of the motorcar"

A reader reacts to the recent States Assembly debate on carbon neutrality after some politicians allowed it to descend into a discussion about their own penchant for cars.

This week, States Members debated a proposal by Deputy Jess Perchard, which aimed to put several transport talking points onto the agenda of Ministers and members of a Citizens' Assembly ahead of any concrete policies being agreed.

Those included measures to disincentivise the ownership of several cars within a single household, and incentivise the use of public transport and non-motorised travel.

In the end, States Members backed her proposal by 39 votes to 4, but not before Members had decided to debate the merits of each policy position, rather than the merits of presenting them as discussion points, which led to a battle between the 'Eco-mafia' and 'Middle-aged mafia', as reported by Express HERE.

One Express reader shared this reflection on the debate and issues it raised...

"Isn't it a shame that the politicians quoted in the article feel that their first response to this issue is to share with others how it may affect them? This is the most revealing part of this story.

History will show how blind we have been to the ownership of the motorcar and the polluting internal combustion engine. Cars have dictated our landscape, they are the reason why many people enter into large debt (aside from their mortgage payments if they are fortunate enough to be able to buy), they clog roadsides and blight horizons with multi-storey car parks. Then there are the links to adverse breathing conditions and climate change due to the pollution. 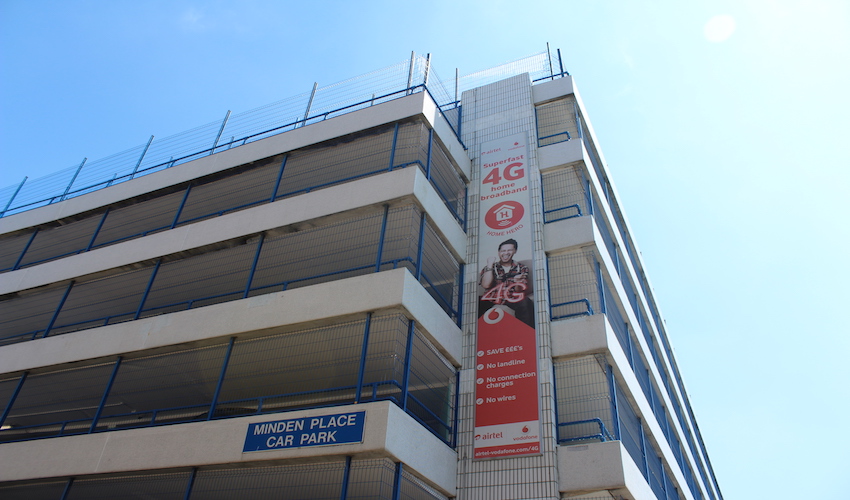 It's not difficult to see why the UK government is banning the sale of new petrol and diesel engines in 10 yrs time. Significant Jersey Government investment in shared electric vehicles is the only sensible way forward. It's something we've never experienced before, and with that comes the uncertainty of change.

But, like Henry Ford famously said before his mass production of cars hit the streets, 'Ask people what they want, and they'll just say they want a faster horse.'"