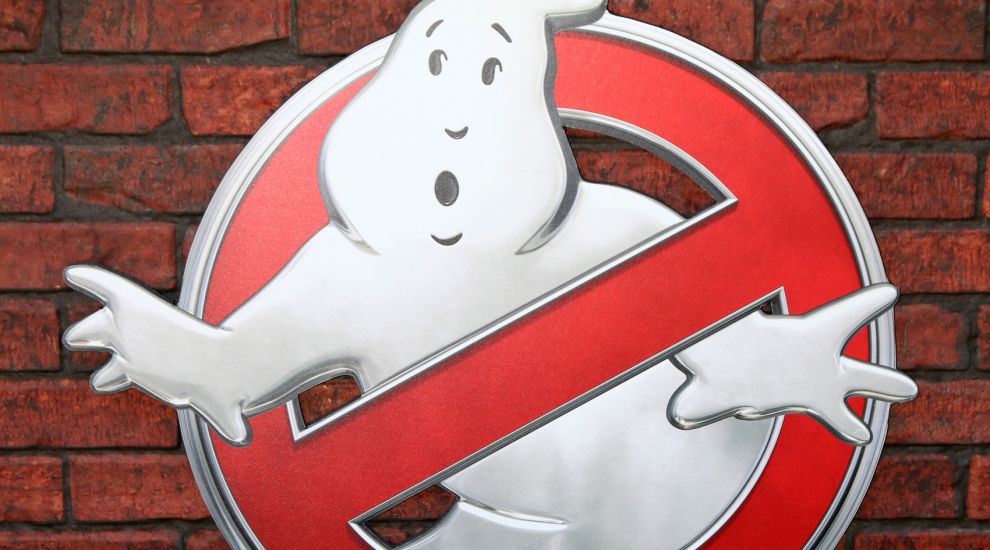 'Ghostbusters: Afterlife' is a film that’s both too much like the original, and lacking in its inventive spirit.

Directed by Jason Reitman, the son of original two films’ director, 'Ghostbusters: Afterlife' starts in an exciting new direction for the franchise, before hitting the reverse pedal on the ECTO-1 and just retreading what’s come before.

The first hour or so of the film gets off to a promising start - it swaps out the streets of New York for rural Americana, and begins establishing its new characters and themes whilst subtly calling back to the first film through elements like an affectionate soundtrack filled with cues and ghostly electronic stings from the original. 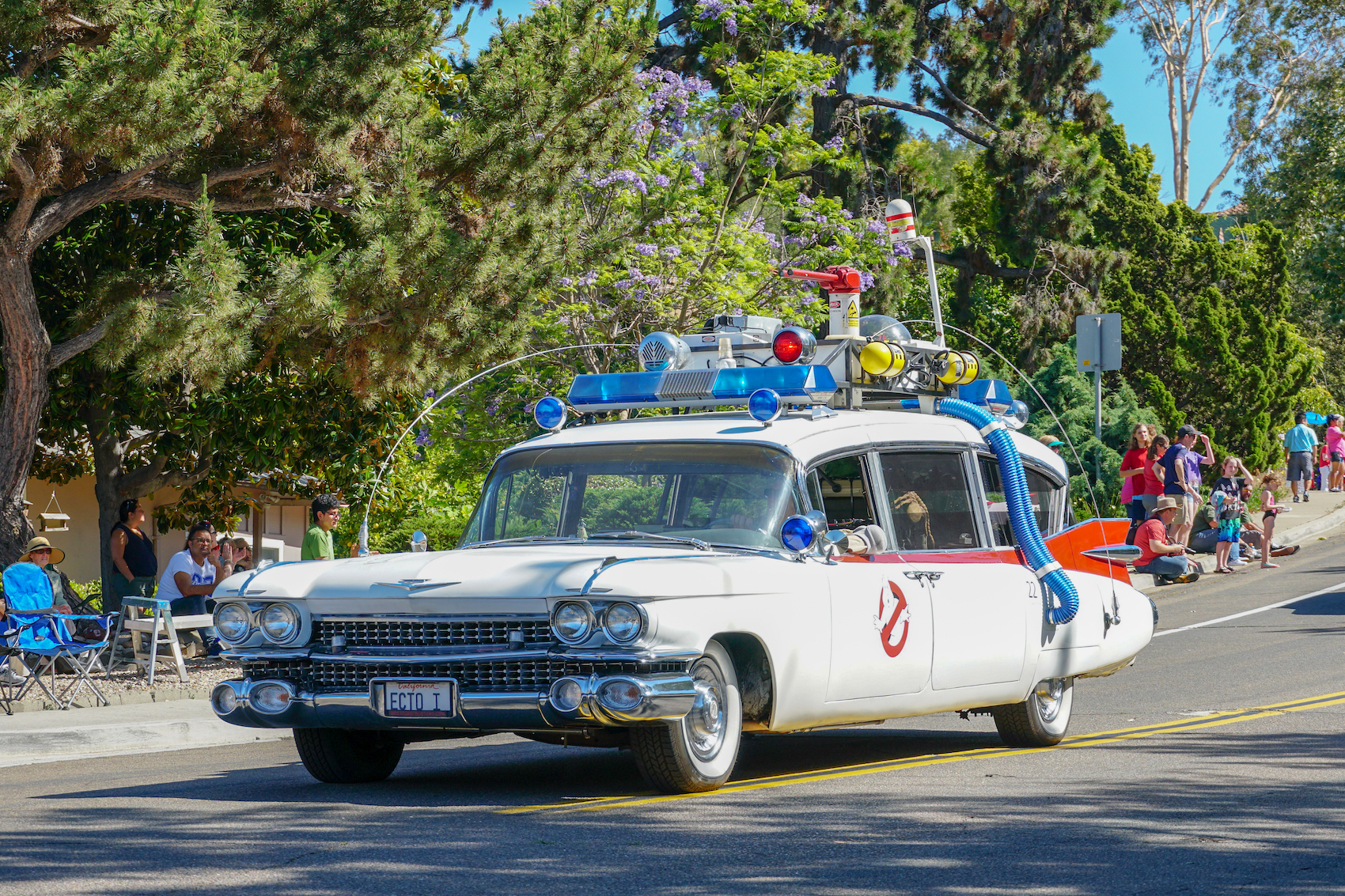 Pictured: "'Ghostbusters: Afterlife' starts in an exciting new direction for the franchise, before hitting the reverse pedal on the ECTO-1 and just retreading what’s come before."

It's in one of the new elements where the spirit of the first film is really channelled successfully whilst being something different - the character of 12-year-old Phoebe Spengler, played by the frighteningly good McKenna Grace.

The granddaughter of Egon, played by the late Harold Ramis in the first film, brings all the energy and wit that made the original cast's performances so brilliant into 2021, whilst telling a brand new story for the franchise - what it's like growing up a misunderstood teenager.

Of all the cast, Paul Rudd's Mr Gruberson comes closest to matching her, playing an 80s-fanatic summer-school teacher who again brings some much-needed sardonic tonic.

When the film's with these characters, and using the old elements to explore them in new ways, it's great - watching them react to finding an old proton pack, meeting a ghost for the first time and coming to realise the scale of what they're involved in is really engaging.

But then the gentle nods to the past stop being so gentle and the characters' stories we've invested in are pushed to one side, because it's time to unleash an army of callbacks upon the script, performing a resurrection of nearly all the first film's plot elements.

It's strange - despite falling back on so much of the original film's structure and plot elements, and despite being made by someone who was literally on the set back in the 80s, 'Afterlife' tonally feels like it's remembering an entirely different film to the one that actually existed.

The original film was not a Amblin-esque, Goonies-style film filled with sincerity, reverence and sentiment - it was a silly runaround with comedians from Saturday Night Live quipping their heads off as pest-controllers for ghosts, contrasted with an apocalyptic threat to New York.

And it was brilliant because of this weird combination, redefining the special-effects blockbuster with genuinely great technical invention and creativity matched with a cynical humour that felt like it had been taken from late-night standup.

But by the end of 'Afterlife's' third-act, it doesn't feel like it's captured either of those special elements - there are barely any new ghosts or fantastical creations of its own beyond one memorable new addition, and the comedy - at least in my screening - managed to elicit a few chuckles at best.

When talking to one of my colleagues who saw the film earlier this week, they said, "it's really just a film about how brilliant the first one is" - and to be honest I can't think of a better way of describing it.

It's utterly in love with the 1984 film, but doesn't really echo its voice effectively, beyond repeating its plot beats, or more importantly find its own voice either to justify that difference.

By its climax, all its themes of family and adolescence feel like they've been dampened and overshadowed by a greatest hits play-through of the first film, except with all the elements that made it unique seemingly sucked out and held in a ghost trap.

It's a film that has the great new ideas of its first half eventually possessed by the original, and feels like it needs a ghostbuster itself to exorcise the poltergeist of nostalgia.