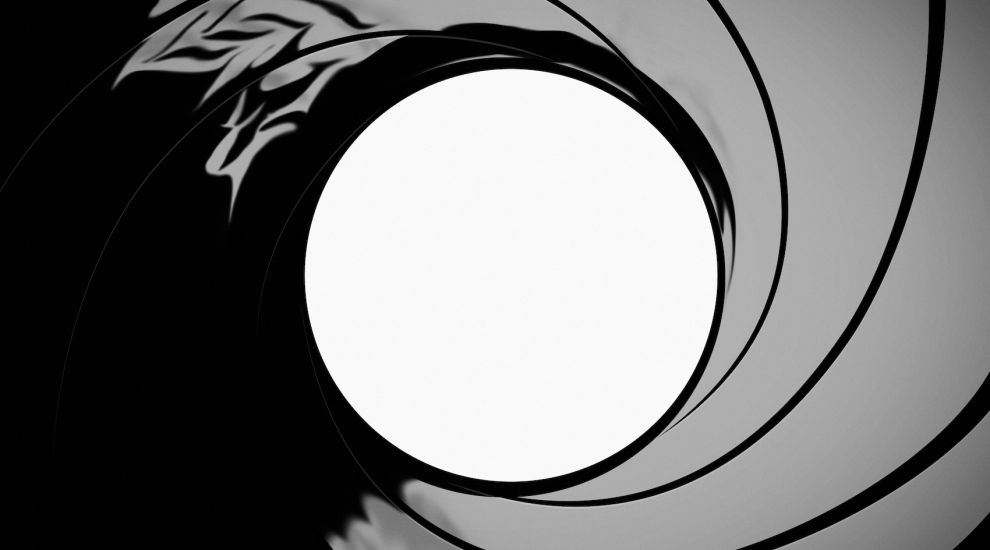 There’s a tension throughout No Time To Die that’s been present throughout all of the Daniel Craig Bond films - how to make a Bond film recognisably Bond, while still doing something different.

Opening around the frozen fjords of Norway, the film instantly cracks the ice of the Bond formula, with a pre-title sequence that, beyond its snowy surface, couldn’t be further from Roger Moore parachuting in the Austrian mountains if it tried.

Although the frost soon vanishes, the film remains in this unchartered territory, as we meet a retired Bond, facing a life without the 007 number that has defined him, following on from the events of 2015's SPECTRE.

That's not to say superpowered cars and evil bionic eyes aren't soon hiding round the corner - of course they are. 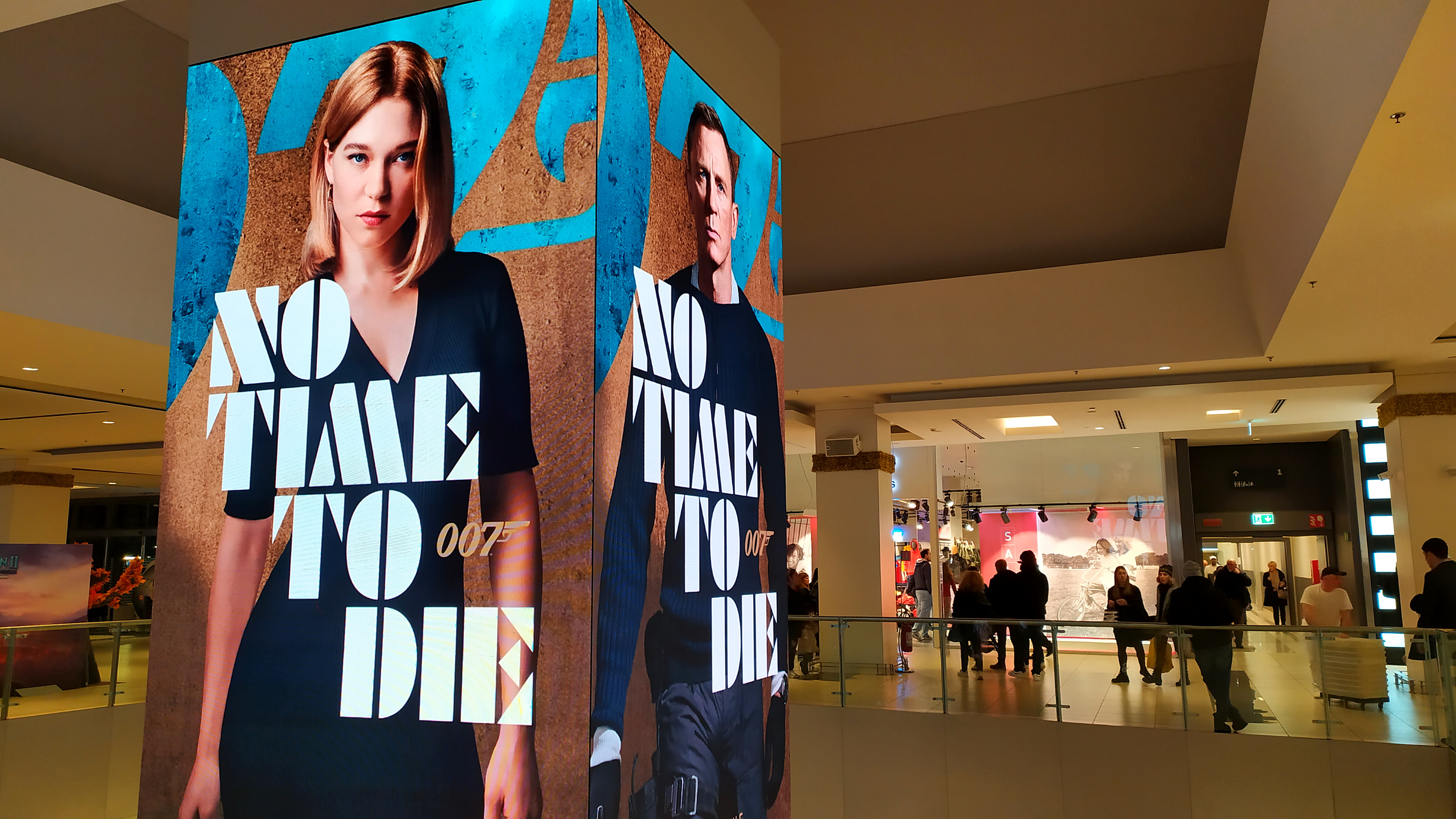 Pictured: Audiences have waited over a year for the film's release, following delays due to covid pushing it back from its April 2020 release slot.

But it's clear from the outset that director Cary Joji Fukunaga wants to push the franchise's rules to their limit - for every familiar nod to the past, there's something the Bond franchise hasn't tried before, with Fukunaga even bringing in tinges of his time working in horror.

Indeed, with cinematographer Linus Sandgren's diverse colour palette, Fukunaga works to make Craig's last Bond film one at which we see the character from several different angles, skilfully using the series' globetrotting format to show a different aspect of him with each shift in scenery.

Across locations like Italy, Cuba and Jamaica, we see Bond the romantic, Bond the playboy, Bond as the familiar suited silhouette in the gun barrel, and Bond as the ice cold killer Craig mastered so perfectly in his opening bathroom fight way back in Casino Royale.

And when the film ventures into an unprecedented setting for the series, the character follows suit - if you thought the torture scene in Craig's debut was him at his most vulnerable physically, this film strips him down to his core emotionally by placing him in the most unfamiliar of situations imaginable for a Bond film. 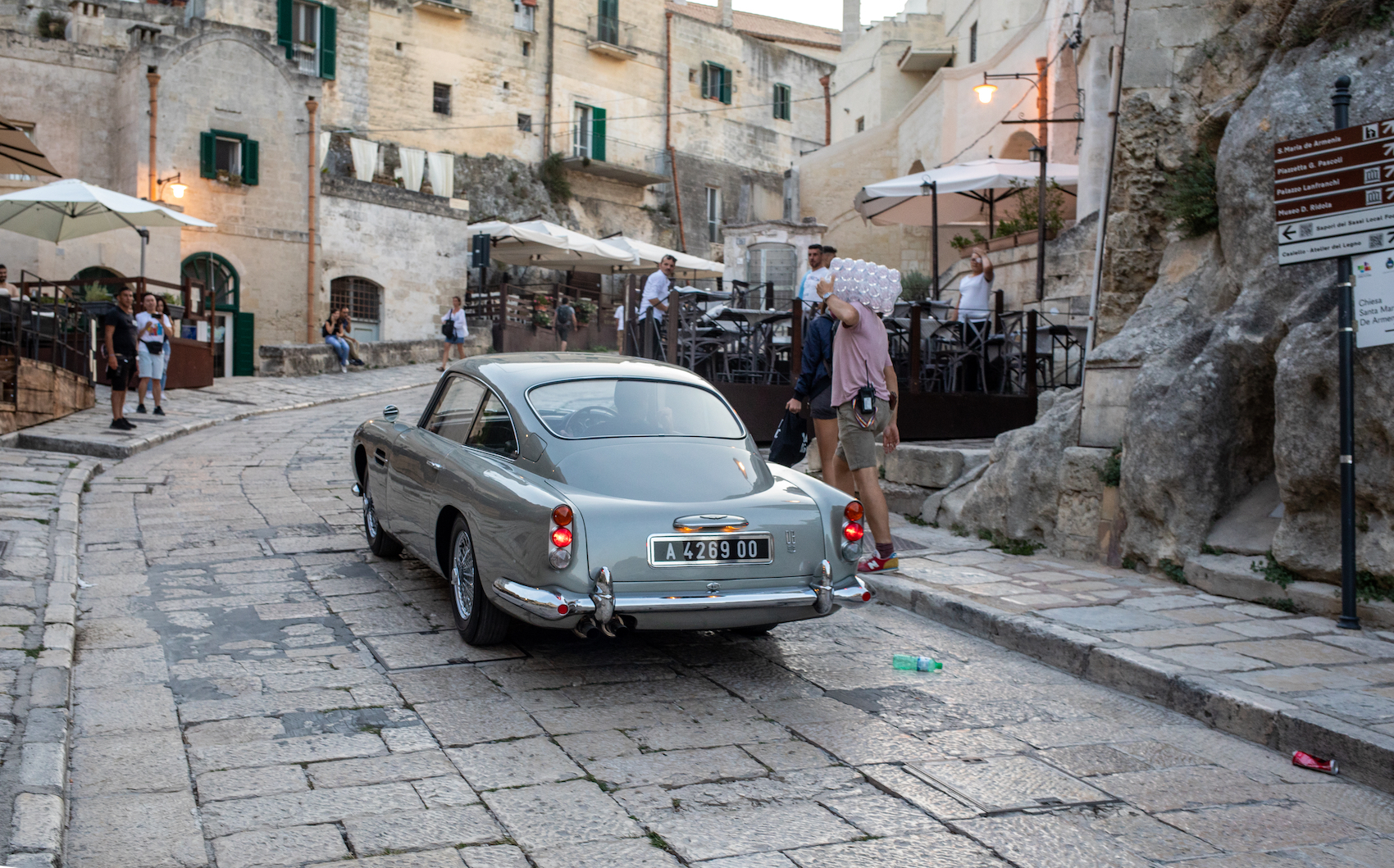 Pictured: "Across locations like Italy, Cuba and Jamaica, we see Bond the romantic, Bond the playboy, Bond as the familiar suited silhouette in the gun barrel, and Bond as the ice cold killer Craig mastered so perfectly in his opening bathroom fight way back in Casino Royale."

It doesn't hit every shifting tone perfectly, though - some of the film's attempts to marry the generally solemn feeling with 'classic Bond' humour fall a little flat, even if the amount of fun Craig is clearly having with it is infectious enough to get by.

This feels symptomatic of what's become a trend in half of Craig's era - hastily rewritten scripts.

Quantum of Solace was notoriously written on the fly by Craig and its director following the 2007-8 Writer's Strike leaving them shooting without a full script, and leaked e-mails from the making of 2014's SPECTRE show a panicked studio trying desperately to rewrite the film's lacklustre third act with filming imminent and production dates locked in.

No Time to Die to a degree continues this, with Fukunaga recently revealing that due to Daniel Craig's ankle injury during shooting, for some sequences he was "writing dialogue that was intentional enough, but vague enough, that [he] could apply it to a number of different things happening in the third act."

There are times when this haphazard method pops its confused and panicked head through the studio exec's door - at one point in the film, when Bond and another character discusses the villain's motives, they wryly quip that it's probably "just the usual."

Rami Malek's Safin's motives start off fairly clear, but become increasingly obfuscated as the film goes on, morphing from being an interesting idea for a Bond villain at the start of the film into a cut-out idea of what a Bond villain should be by its conclusion - turns out "just the usual" is about as much substance as there actually is.

But even with a screenplay that at times is more contrived than a plot by Blofeld, there's just enough in the film's confidence, pace and energy to paper over those cracks and get away with it.

This is led by a cast who take it seriously enough, but know when to have fun with it - Craig looks like he's having a ball in his final blowout, the MI6 regulars make you want to join the secret service just so you can be their mates, and Ana De Armas audaciously strolls in for a bit to steal the show from everyone.

It may not be the fresh reinvention of the series that Casino Royale managed, or the perfectly distilled nostalgia of Skyfall, and it does still carry over some of the scripting issues which unravelled SPECTRE's third act.

But it brings together the ambition and style of all of those films, creating a bold and ultimately satisfying finale of Craig which represents his whole era, and for the first time gives a full overarching story to all of a single Bond's films.

And for the actor himself, in treading new ground with the character, it leaves him feeling more at home in the role than ever.

REVIEW: Reflecting on summer-thai-me in the bay...

Independent covid review delivered using "only half" of £0.5m budget