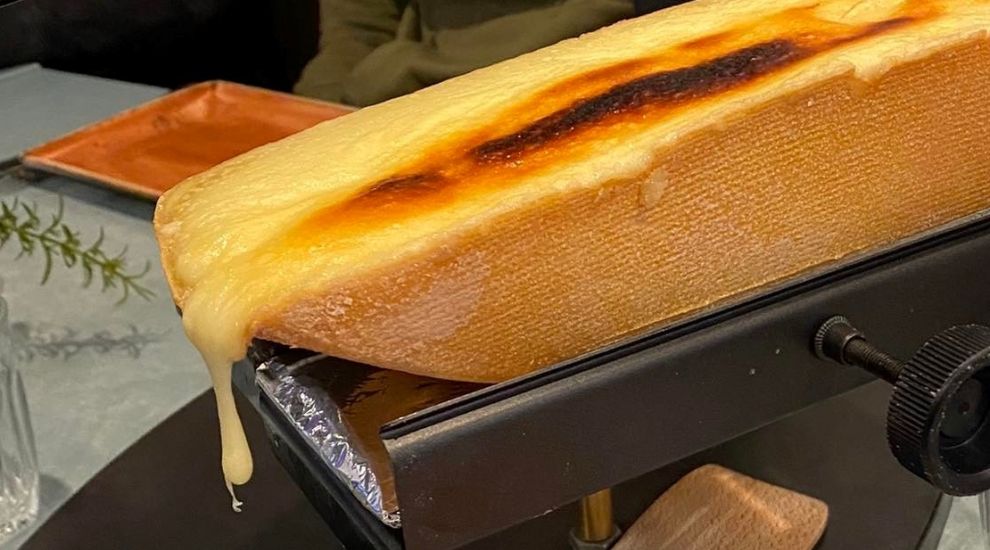 As most of you already know, the way to Harry Smiles' heart is melted cheese - or just cheese in any form, if we're honest. But did you know his all-time favourite dish - not to only to eat but also to serve - is raclette?

For the unlucky ones who do not know what raclette is, it comes from the Alps and consists of melted cheese served with potatoes, cured meats, pickles and more often than not, wine, preferably white. (Side note: Do not trust anyone who serves raclette with vegetables.)

Whenever I visit France, raclette is always my first meal of choice, no matter the time of year.

Sadly, in Jersey, raclette opportunities are far few and between.

As far as I know, there are only two places who serve it: Cocorico and The Lookout, which is the subject of my latest culinary musing... 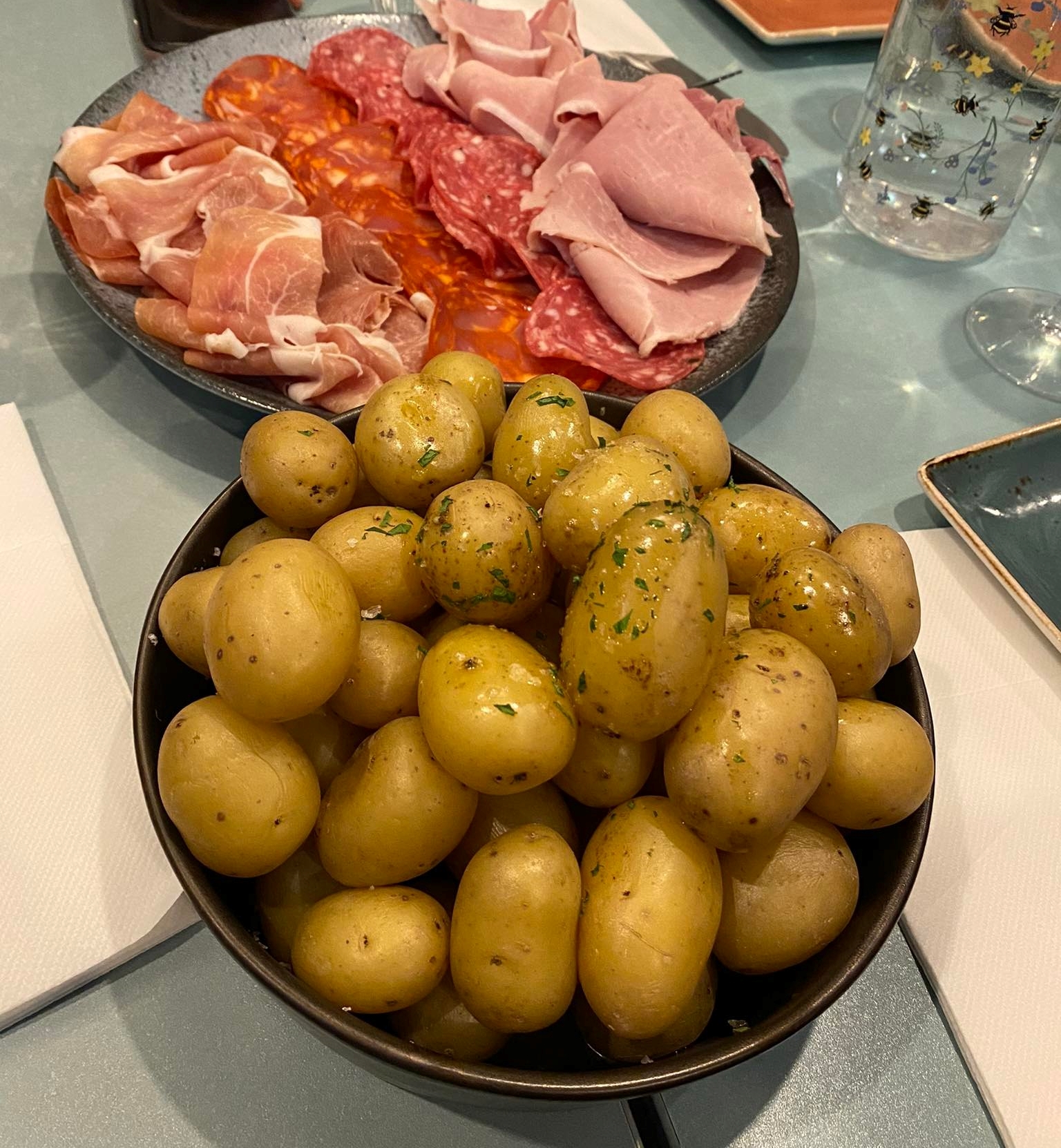 I am conscious that by the time you read this, raclette season will have ended at The Lookout - they only serve it between October and March, which is understandable given how hot you get around the machine, no one wants to be sweaty and smellier than cheese at the dinner table.

However, I feel it is my duty to spread the raclette awareness so that when October comes around once more, you are ready to jump on the raclette bandwagon. The best things are worth waiting for, right?

I am normally easy to please when it comes to food but with raclette, my standards are very high - perhaps because it seems so easy to make, perhaps because I love it so much, perhaps a bit of both - but The Lookout didn’t disappoint. 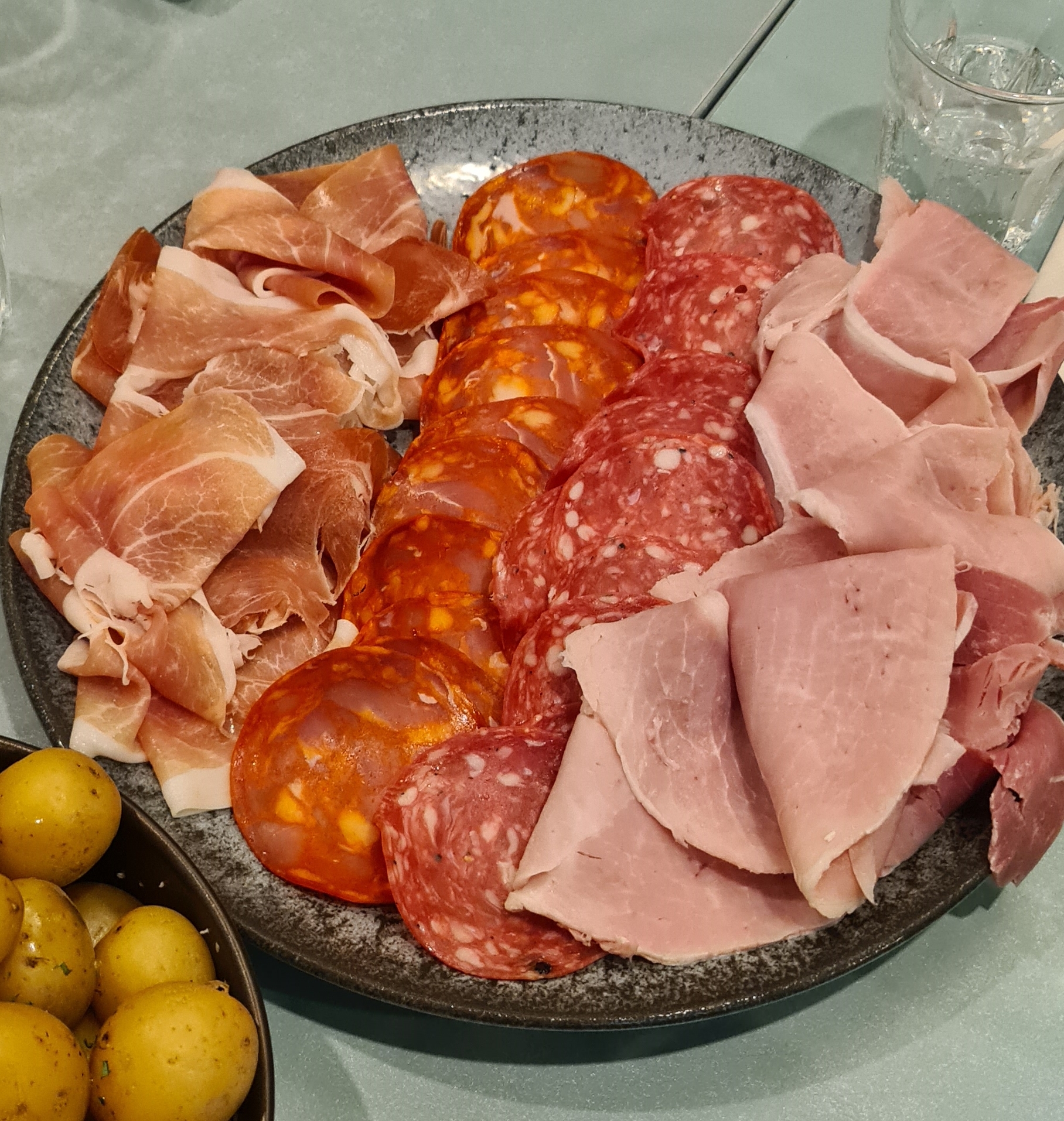 Pictured: Cured meats for all.

When I first saw the portions of cheese, I admit I thought it wouldn’t be enough - a feeling anyone who has ever hosted a raclette evening will know all too well. There was actually plenty enough of it to go around and it was good quality raclette cheese: very smelly, but with a mild taste, and it melted to perfection (more on this to follow).

The platters of cured meats were equally generous with a selection of ham, Parma ham, chorizo and salami, which were all equally tasty.

The new potatoes were cooked to perfection for a raclette – you want them cooked but not too mushy otherwise your raclette becomes a cheesy mash – and like with the cheese and cured meats, the portions had been well thought through. 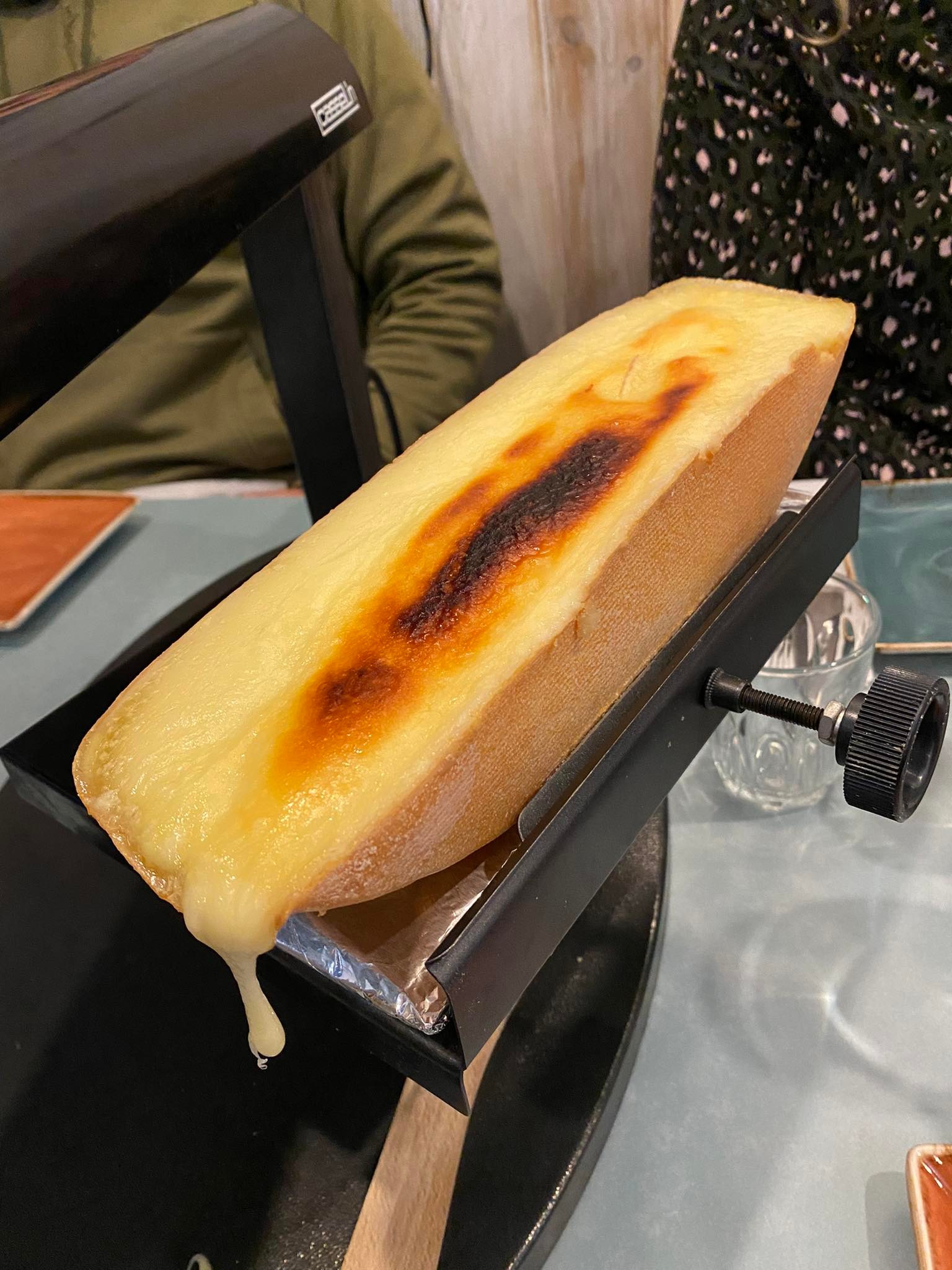 Pictured: Are you hungry yet?

The Lookout also earned extra brownie points by serving pickles, which to me are a raclette staple as their vinegary flavour compliments the cheese and cured meats perfectly.

Going back to the melting point I mentioned earlier, I liked The Lookout’s raclette setup which provided a perfect conversation starter as everyone tried to figured out how it worked – kudos to the team for being so patient in their demonstration – and encouraged teamwork throughout the dinner.

All in all, it was a perfect racl-experience from start to finish and I wouldn’t have changed a thing.

OPEN LETTER: New approach to housing needed — but not like this

A taste of Paris arrives on King Street