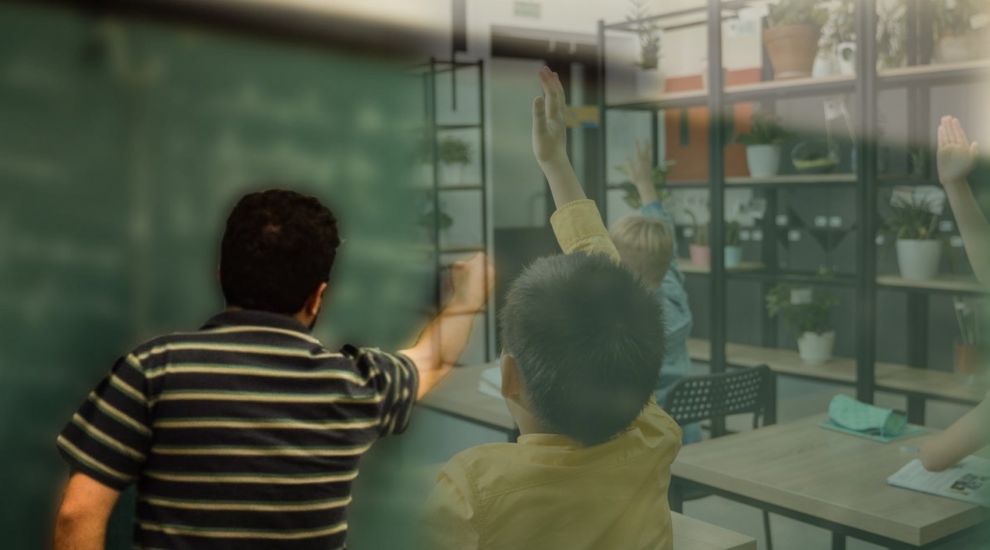 In our back garden, my eldest grand-daughter and I discovered a nest of spiderlings.

Inquisitive as all five year olds tend to be she asked me who looked after them all? On our way to and from school, she likes to ask ‘tricky’ questions. We take turns. I ask why the sky is blue, she asks why is sea water salty? 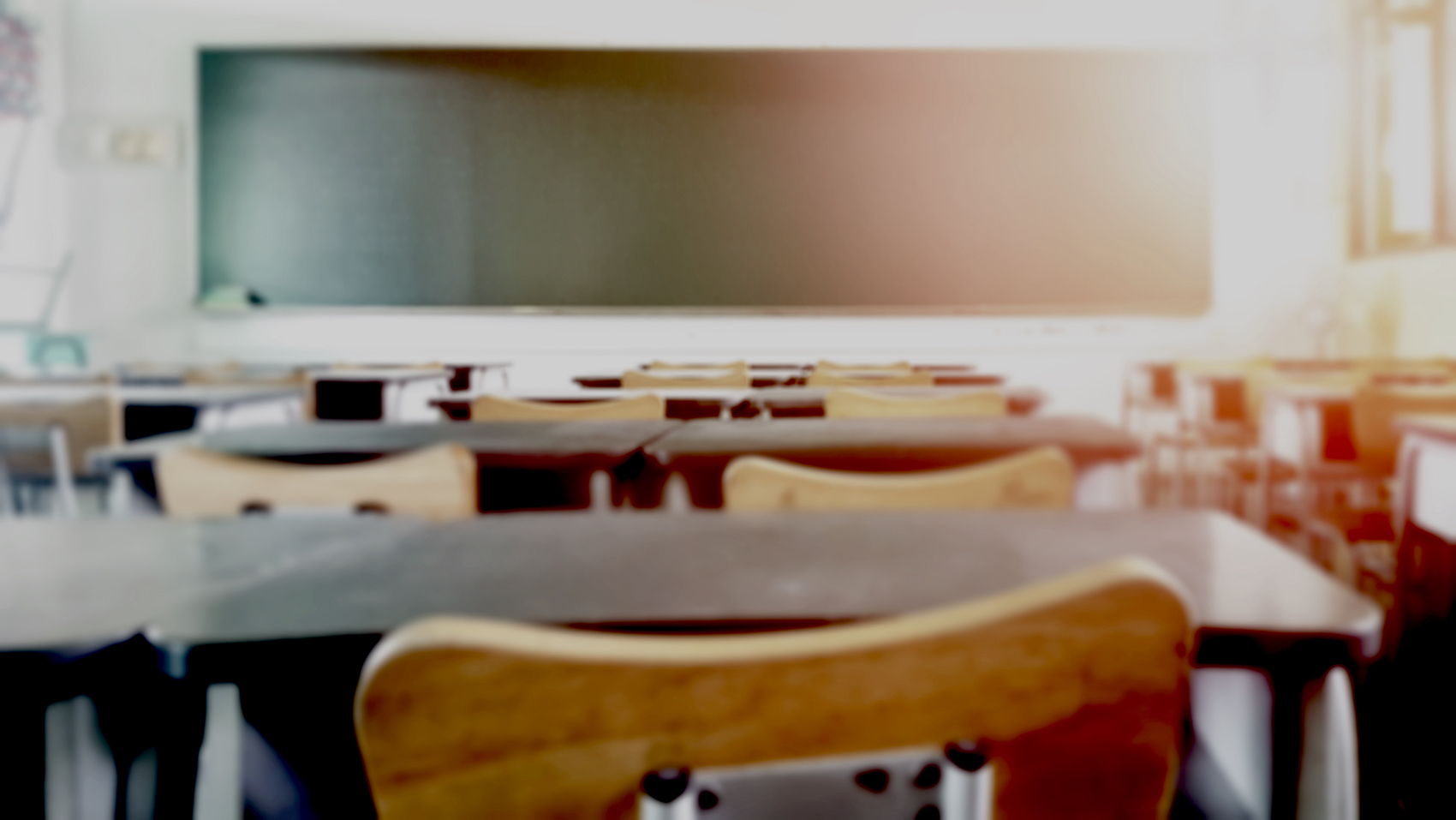 Pictured: "Learning by discovery, through your mistakes, through investigation and experimentation. It stimulates, motivates, and engages both adults and children. Why give them the answer when it is much more fun to explore?"

She is learning to read and write, and has a penchant for writing ‘books’ (nothing to do with old ‘Grumps’!). As parents and grand parents we are familiar with the world through a child’s eyes. This is the world of ‘heurism’.

Learning by discovery, through your mistakes, through investigation and experimentation. It stimulates, motivates, and engages both adults and children. Why give them the answer when it is much more fun to explore? There is no misbehaviour, no need for sharp words, just a mutual respect between the two parties. Simple.

From the nineteen sixties onwards, teaching embraced what could be described as  ‘guided heurism’. Pupils of all ages were increasingly urged to become ‘independent learners’. To seek out answers and solutions  rather than just be instructed.

To facilitate this style of pedagogy requires acumen on the part of the teacher. It also demands extensive planning, time, patience and the ability to intervene to keep a child ‘on track’. It’s the cognitive equivalent of developing physical prowess. Generally, development starts slowly, but once the child has grasped the basics, learning is exponential and limitless. Learning by discovery helps to build a greater understanding of concepts, committing them to long term ‘muscle memory’. 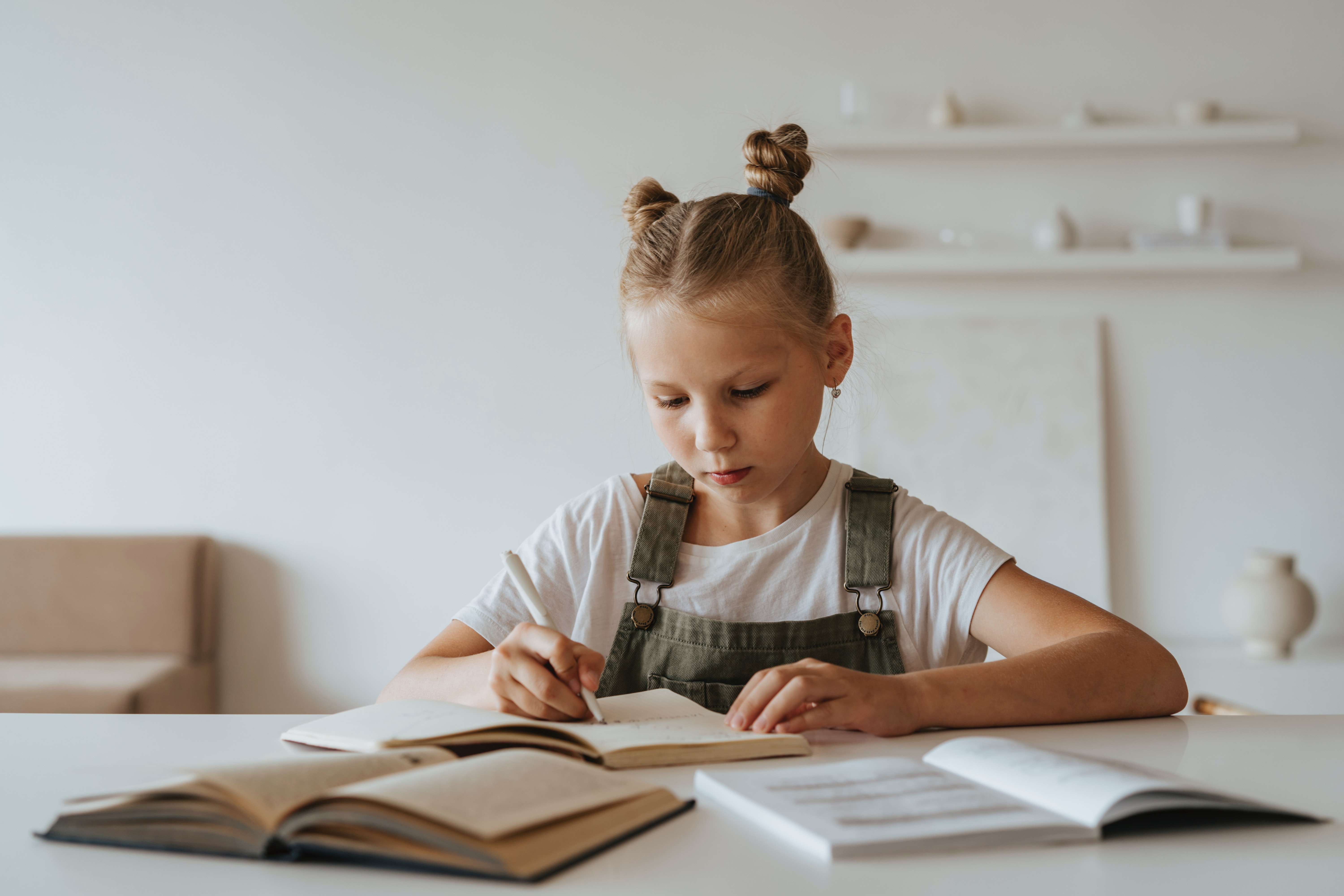 Pictured: "From the nineteen sixties onwards, teaching embraced what could be described as  ‘guided heurism’.Pupils of all ages were increasingly urged to become ‘independent learners’."

Facts will not be forgotten. The approach not only develops cognition, it also enhances softer skills such as resilience, determination and problem-solving. Don’t be misled by the noise and the mess, the children are completely immersed in their work and if they fully engaged they will not be misbehaving. It empowers teachers, giving them a sense of purpose, of ownership, of value.

All such educational ‘development’ came to an abrupt halt in 2010 when Michael Gove became Education Minister in the UK, guided by the Machiavellian Dominic Cummings. Using international comparisons, it was shown that pupils in the UK lagged behind their peers in literacy and numeracy.

This was the green light they needed to roll back the years, restore a more ‘traditional’ way of working and repair the reputation of a discredited education system. This government now has the power to control not only what was taught in schools but also how it was taught. Scroll on a few more years and what we have is data driven performance targets that focus on one detail, results.

This totalitarian approach is copied straight from the little red book of Chinese education. (A delegation from Jersey Education visited China in 2016). It is not just sanitising the workforce, it is actively de-skilling it. 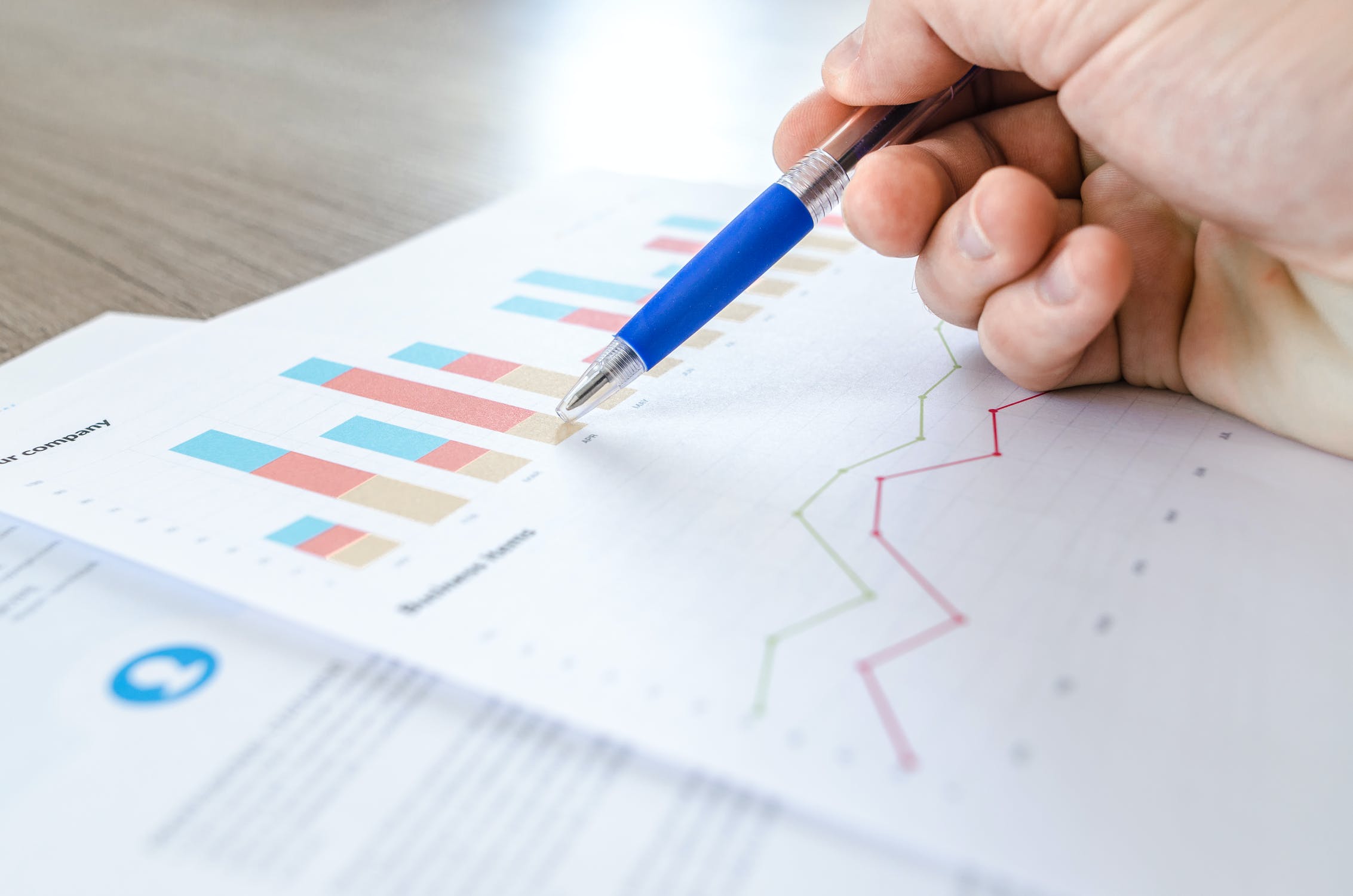 Pictured: "... data driven performance is an efficient way of working but it is suffocating the life out of our teaching profession and placing pupils under sustained pressure from year one."

Managerially speaking, data driven performance is an efficient way of working but it is suffocating the life out of our teaching profession and placing pupils under sustained pressure from year one.

Learning curves are all too real, they are termed flight paths. Beware any child that errs, and any teachers that allow it to happen in their class. Pupil ‘progress’ and subsequent teacher performance is scrutinised via algorithms.

Intrusive ‘learning walks’, where senior staff use a tick list to check teacher compliance can occur up to three times in a single lesson. Checking teachers mark books as instructed is carried out regularly. Staff can be castigated in front of their peers, in open meetings.

It is micro-management of Orwellian proportions. A recent FoI has shown that since 2018 almost sixty teachers have left their schools. Curricula is being compromised and class sizes are increasing. In all of this, the real losers are the children, having to put up with a succession of supply teachers and/or unqualified staff.

What politicians have missed is that the education system that produced, the entrepreneurs and innovation that Britain is famous for, had, at its bedrock, the very same guided heuristic approach that has been discarded. What goes around comes around.

A S.T.E.M (Science, Technology, Engineering and Maths) based approach is gaining traction around the world including China. It is happening in the private sector, here on Jersey. At its is core is Guided Heurism.  Business on the island, and my grand-daughter, is crying out for a ‘world-class’ education system. Will they ever get one?