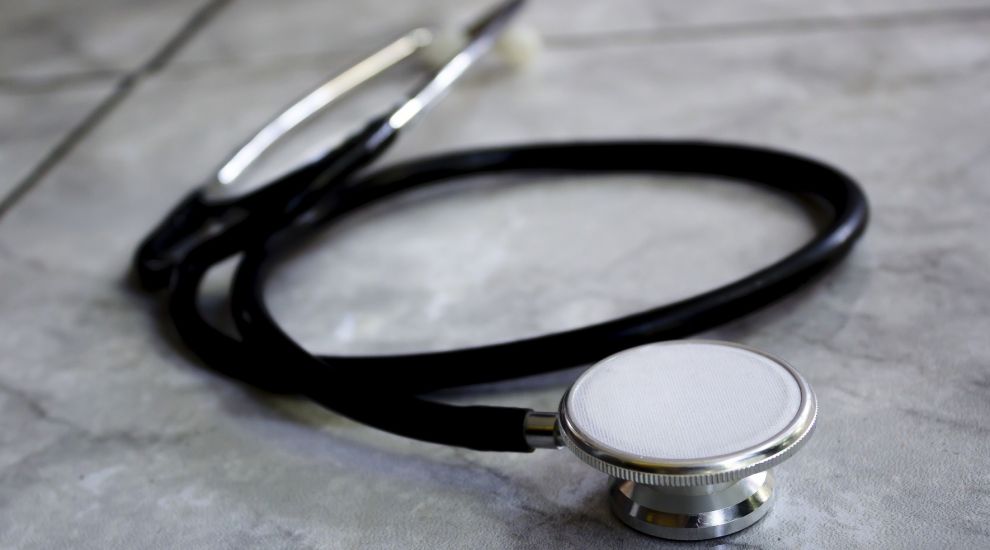 An Express columnist has responded to a local campaign group's view on assisted dying.

Jonathan Channing last month flagged his concerns that if the island is not careful in how it applies assisted dying measures, it could lead to "state-sanctioned suicide."

Tom Binet, of campaign group End of Life Choices Jersey, challenged Mr Channing's view in a letter, arguing that anyone going through unpreventable pain should be given the option to say 'enough is enough'. This is Mr Channing's response...

"I’d like to thank Mr Binet for offering an alternate view on a debate we should all seek to voice our concerns in for the benefit of future generations of islanders.

I cannot honestly say that I am not disappointed in the unconstructive nature of the views expressed, but I understand the subject is an emotive one and nevertheless I respect Mr Binet for voicing what he feels to be a just retort.

I am a big believer in writing content that provokes and sparks debate. Too often individuals are afraid to place their heads above the parapet in fear of reprisal. While Mr Binet may seek to diminish my views as “irresponsible and “tabloid headlines”, I make no apology for voicing them.

The model I advocated is advocated by the UK Assisted dying lobby group backed up by statistics and research into public opinion.

Now it’s not to say I believe this is the best model and that it can’t be improved upon but it was the model that seemed to provide the most safeguards for our citizens. My position which appears to have been woefully missed was to protect rational healthy citizen’s from choosing to get off the train at the next stop rather than continuing into their silver years.

A decision as big as this must be probed from all sides argument and views and concerns voiced must be respected. Nor myself or Mr Binet should be definitive voices in that debate. I feel it is imperative all voices are brought to the table in this debate. I would invite others to step forward and be brave in voicing their concerns in this contentious conversation and inform the debate as I and Mr Binet have done.

There is no wrong answer to this moral conundrum, only different experiences and different perceptions of what method is most conducive to the relief of suffering and safeguarding of lives."

"The dangers of getting it wrong"