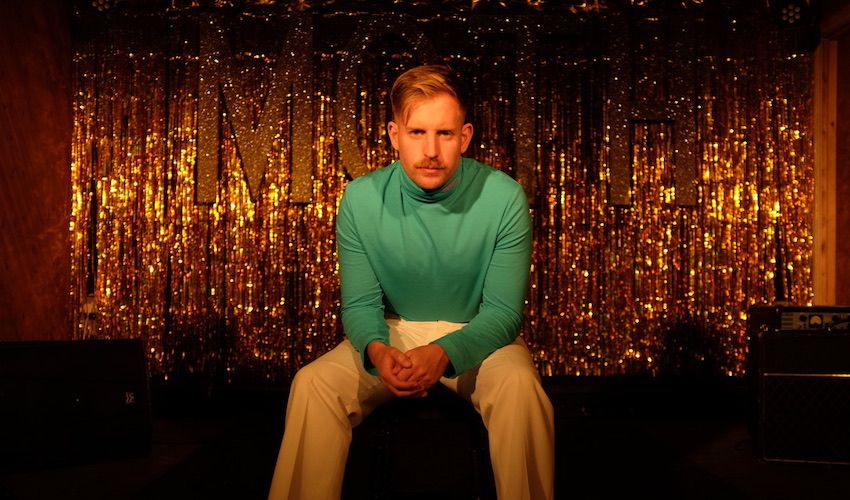 After getting the island boogying to his catchy "queer escape", this Jersey-born musician is now sharing the things that are music to HIS ears.

Tom Falle, AKA Rhumba Club, recently released what he described as his "biggest single yet", titled 'The Rhumba Club is Waiting for Me'.

Having previously been listed as one of GQ magazine's new artists to watch, and with the release of his new single and kaleidoscopic accompanying video, 2020 has been an eventful year for Tom.

Amidst the dancing and non-stop pop, Express caught up with Tom to find out the top five things he loves about Jersey...

I wouldn’t have developed as an artist were it not for ArtHouse Jersey. They have funded three of my releases (including the recording of my latest track - The Rhumba Club Is Waiting For Me).

They gave me an opportunity to indulge my ideas when, frankly, no-one else was interested.

Had they not supported me then, I wouldn’t be receiving any of the recognition I am today.

I recommend anyone with a unique artistic idea that they cannot fulfil for want of funding to get in touch.

St. Ouen’s Bay for the sense of being on the edge of the world, and the way in which all problems seem to wash away when you get in the surf. 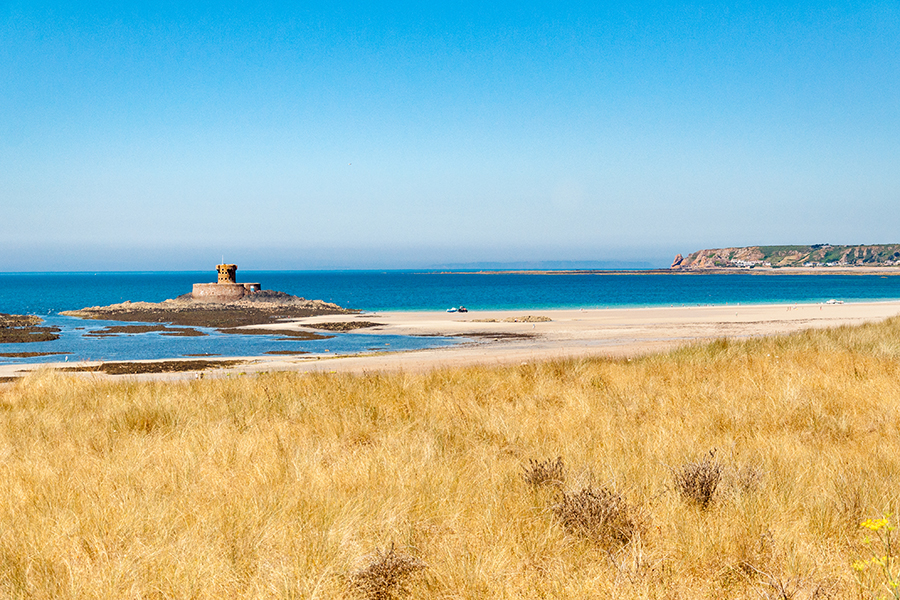 Pictured: Tom described St Ouen's Bay as having "the sense of being on the edge of the world."

As well as being a breathtaking monument, Mont Orgueil represents the quiet resilience of islanders in times of adversity.

It bears the scars of Nazi fortifications, and has been a key location throughout various invasions. It stoically juts out into the ocean, protecting the quaint Gorey village beneath it. 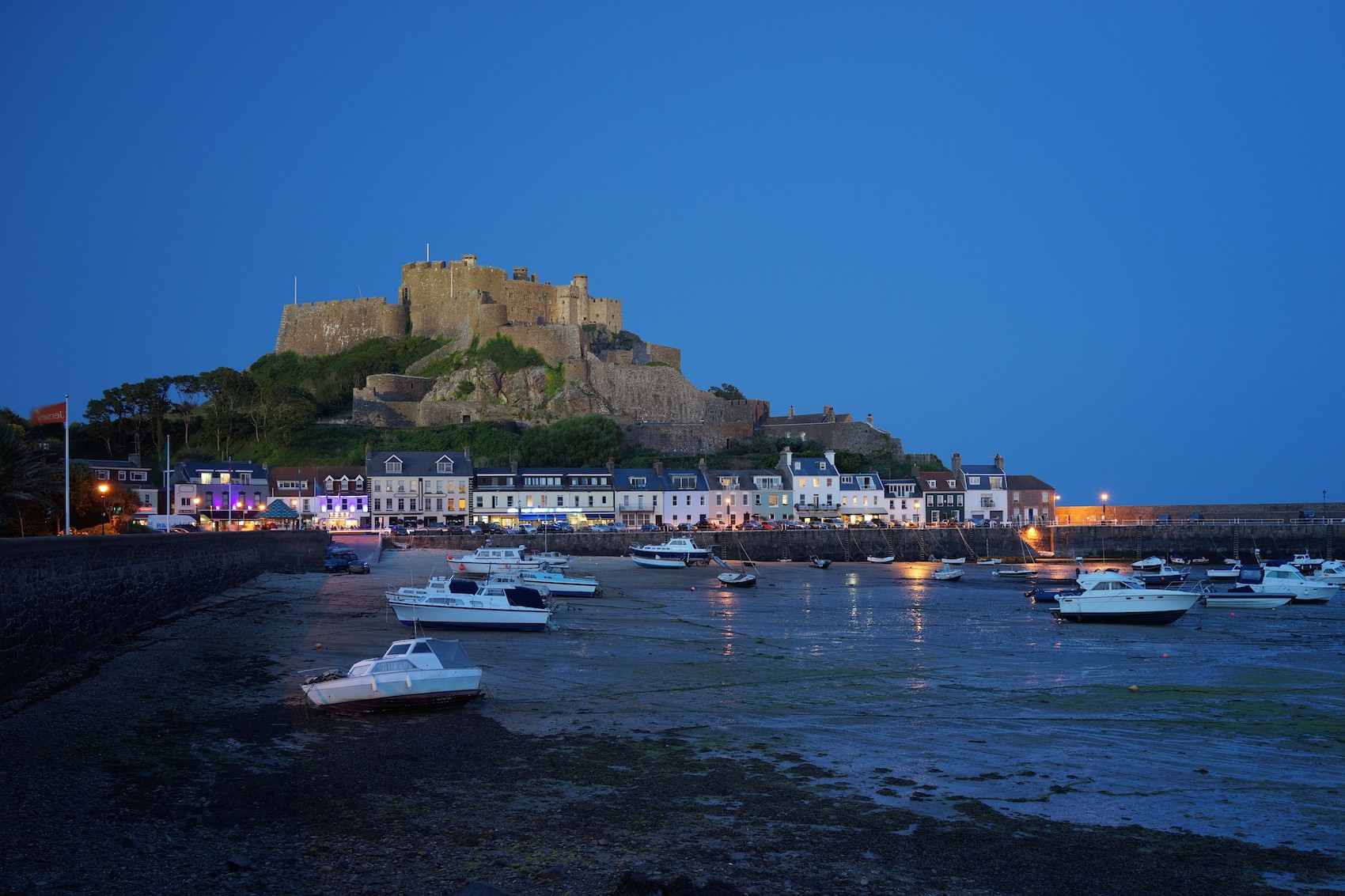 Pictured: This is so much more than a castle to Tom.

For me, it’s a metaphor for the Jersey story.

4. Our rich (and under-valued) artistic history

Queer icon and artist Claude Cahun lived and died in Jersey, I’m so glad that Jersey Heritage have put their catalogue online.

Paris has recently renamed a street in their honour, David Bowie curated an exhibition of their work in New York. We should really celebrate Claude’s work more. 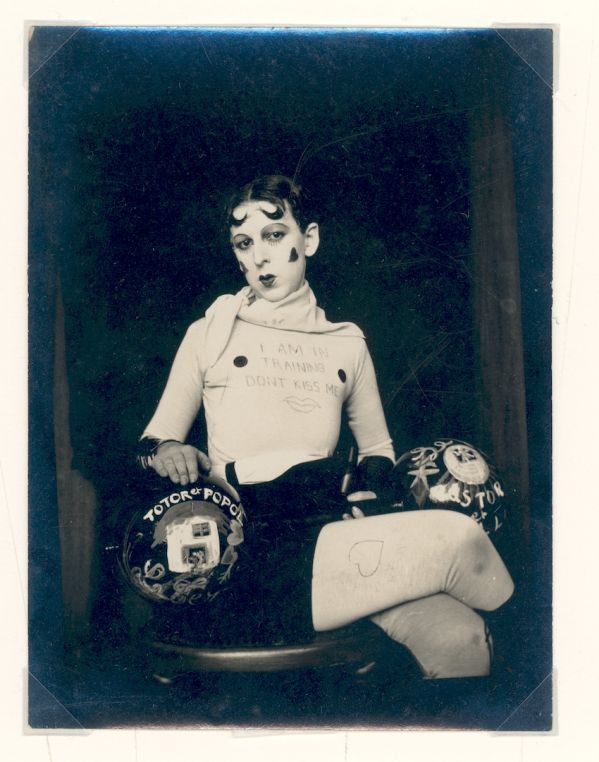 5. The genuine sense of community

Living in London has many benefits, but I always miss the unique warmth of Jersey society.

Whether it is the way you can guarantee a ‘hello’ from a passing stranger when walking on the North coast, or the fact we actually have a functioning voluntary police service. 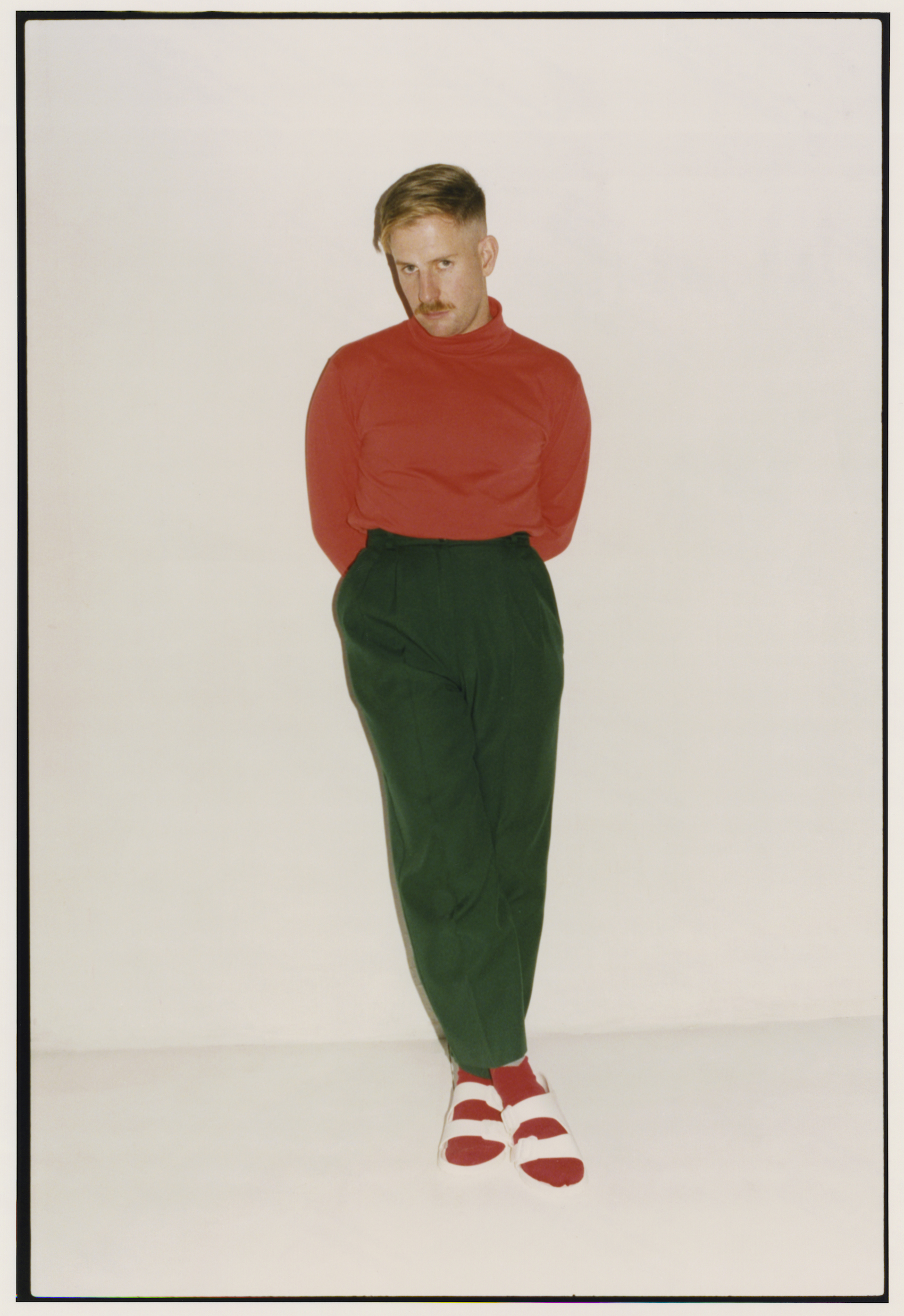 Pictured: Tom thinks that though London life has many benefits, it could learn a thing or two from Jersey's sense of community.

It is a cultural phenomenon that we should fiercely protect. London could certainly learn a thing or two.