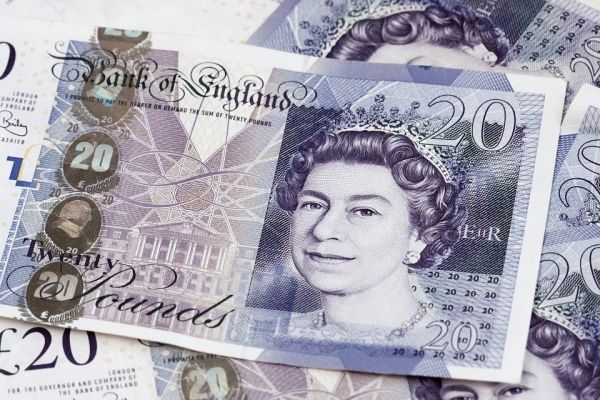 Why did the States Assembly not support raising the minimum wage earlier this month?

In January, online database Numbeo calculated the cost of living in Jersey to be 17% higher than in the UK. Jersey’s current minimum wage, of £8.32 per hour, was set in 2019. It is four pence lower than the UK’s minimum wage.

In the same year, 85% of the lowest paid workers in the Island were employed in agriculture/fishing, hospitality and construction/quarrying. 2,300 of them earned the minimum wage. Employers provided accommodation to only a third of minimum wage earners in 2016.

Average earnings in agriculture and hospitality dropped by over 10% during the pandemic last year. Having resolved in 2018 to set the minimum wage at 45% of average earnings by the end of 2020, the last States Assembly had not anticipated the impact of the pandemic. The public-spirited volunteers on the Jersey Employment Forum (JEF), who usually recommend the minimum wage rate, were excused from work last year.

States Members were left struggling to consider if the formula should be changed, not knowing what fallout would be caused by raising the minimum wage.

For many Islanders, particularly those who volunteer or pursue their own projects, work is its own reward. Some Islanders need to make ends meet. Should anyone be employing people who need to resort to claiming income support to survive? What if these employers are depriving stronger businesses of potential staff and custom? Should government be using taxpayers’ funds to subsidise businesses that compete by exploiting workers and welfare benefits?

Islanders value scenic countryside, food security, air and ferry connection and cafés in particular locations but do these really require us to subsidise agriculture, hospitality and construction to the extent that we do? Industrial business practices and increased immigration have an additional public and environmental cost. Schools give restricted places and awards on the basis of merit and performance, so why cannot civil servants in the Economic Development Department improve selection and filtering procedures when doling out licences and grants?

Government consultants only scratched the surface of this issue in 2017.  Estimating a government saving of £300,000 per annum and a negligible increase in the cost of living from the proposed minimum wage hike, Oxera also anticipated workers in the hospitality, agriculture and retail sectors suffering job and income losses.

The JEF therefore was tasked to increase the minimum wage in stages, while government was requested to deliver a detailed plan in 2018 to improve productivity in low paid sectors, to help cushion any adverse impact.

The Minister for Economic Development had delivered no productivity plan to the JEF when it made its last minimum wage recommendation in October 2019. (So much for government’s own productivity.) He said government would be seeking further funding for initiatives to increase productivity ‘beyond current support’.

Was a productivity plan even needed in 2018?

In addition to government schemes and funds currently designated for agriculture and tourism, Government’s support includes paying annual funding to Jersey Business, Visit Jersey, Jersey Product Promotions Limited and Digital Jersey. This cost £67million in 2019 alone. There are businesses who do not choose or need to use them. Some businesses in other low paid sectors may use them (like the female-dominated care and hairdressing industries that were largely ignored before the pandemic).

Government hasn’t provided figures to help identify precisely the value these ‘initiatives’ have added to Jersey’s economy, despite the Comptroller & Auditor General recommending in 2017 that government review the productivity of the grants it makes out of public funds. Whatever their true contribution, the economic value (GVA) of the agriculture, hospitality and retail sectors increased between 2016 and 2019 by an average annual growth of £19.25million.

If the minimum wage hike had occurred all in one go, in 2017, and Oxera’s calculations had been correct despite the economic growth in these sectors, 60 of those sectors’ employees would have suffered job loss and a further 400 a decrease in their working hours. If all those employees had worked 35 hours a week, and 400 had lost half of their hours, 473,200 working hours would have been lost by minimum wage earners that year. Compensating those unable to find replacement work that year could have cost the government up to… £3.4million.

The report of the independent Economic Council offers direction for government’s (as of yet undelivered) New Economic Framework, suggesting a more productive way of addressing productivity and sustainability. People need to be developed rather than land. Decisions need to be better led by data. Pace and scale are key to success.

Funding for the New Economic Framework was approved at the end of last year. How productive can we expect it to be? Government economic advisers making us wait for progress aren’t dependent on the minimum wage. Will they become more productive? Or continue to be paid to kick another can down the road?

READER LETTER: Let's focus on the 'Real Issues of Jersey'

Push to raise minimum wage to £10