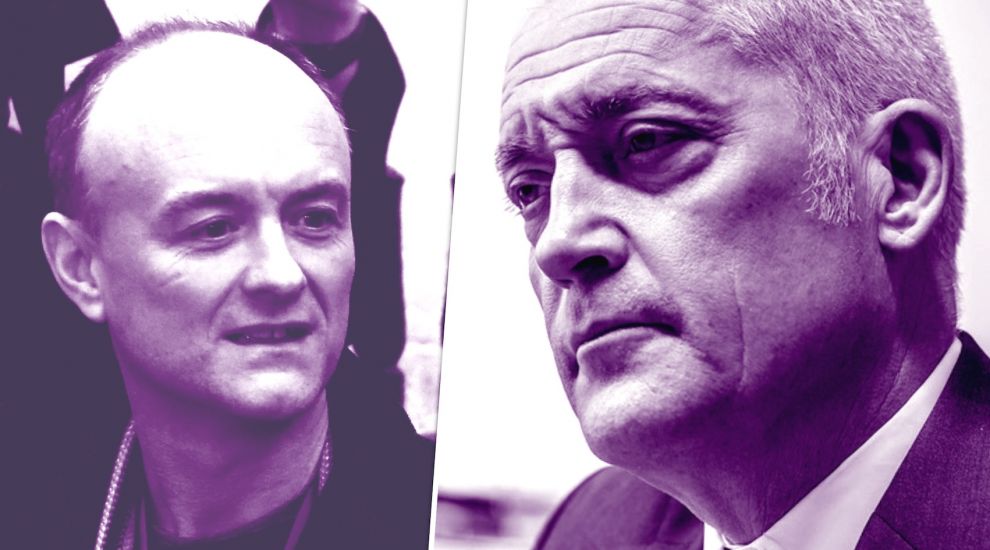 In the first of a new weekly series taking a critical look at the week's events, the News Eye turns its gaze on boffin meetings, country lanes and the imminent end of online flirting with the Deputy Bailiff.

"If Jersey is a lethargic and languid tortoise, this week its head slowly emerged to search for a piece of lettuce.

After months of hunkering under its shell, the island seemed to wake up a bit and try to take a few steps towards normality: the roads were busier, more children were at school and the States didn’t just talk covid.

Of course, it was still on the agenda. Former radio star Kevin Pamplin, who escaped death by video to become a politician, got his first backbench proposal through by a healthy majority. It’s because none of it was rocket science: the meeting minutes of the group of boffins advising the Council of Ministers will be made public.

Naturally, it begs the question, why weren’t they public before? So what if they show some division in the ranks? I’d prefer healthy debate than nodding dogs. 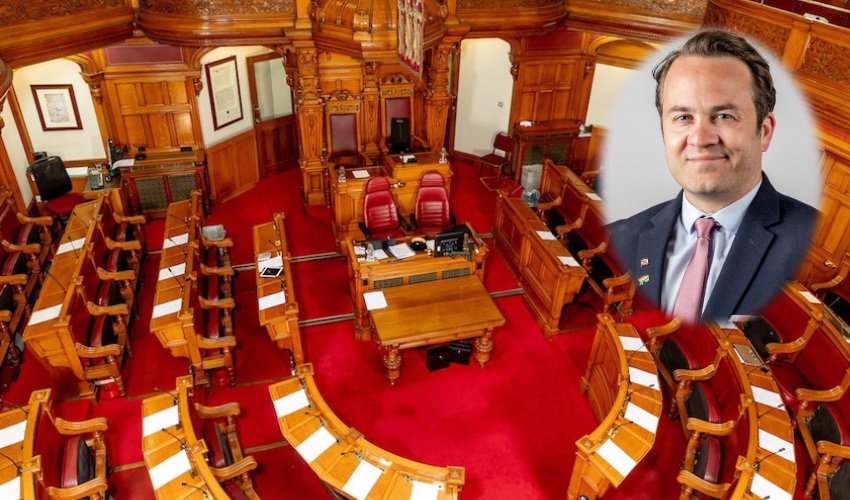 My one issue with the proposal, however, was the implication that it would avoid the sort of scandal that befell the UK government over who attends these meetings. The UK media went on the attack when they heard that Boris Johnson’s special adviser Dominic Cummings had attended a gathering of SAGE.

It was a fair issue to raise, but our Ministers don’t have special advisers.

So, let’s cut to the chase: Charlie Parker might not be Mr Popular, but he ain’t no Dominic Cummings. And, even if he did attend a meeting of our advisory group, called STAC, you might argue that, as head of the organisation that will implement any proposal, his input might be appreciated. 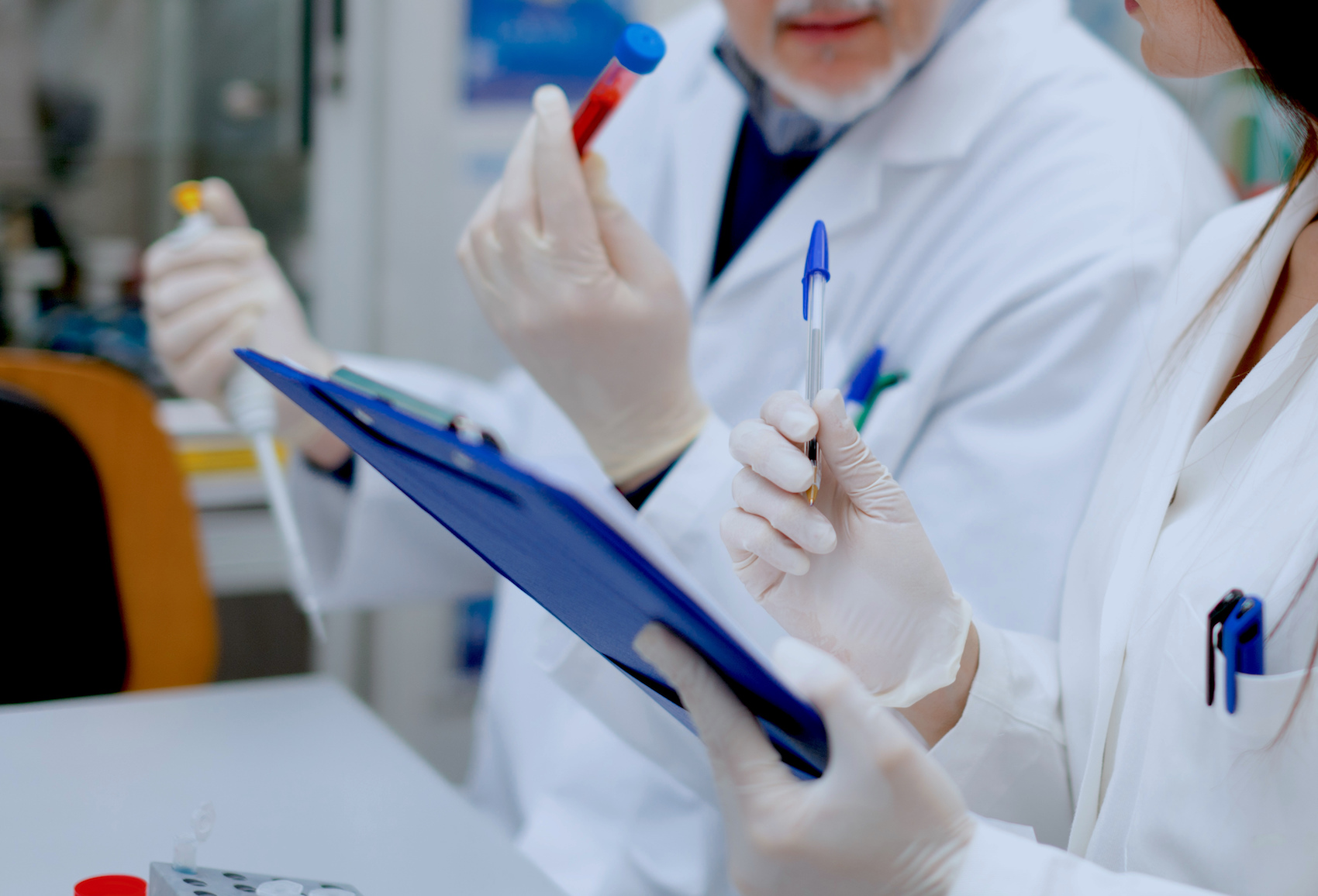 And who called it STAC, which stands for ‘Scientific and Technical Advisory Cell’? Cell? Makes them sound like a group of jihadists in a quiet Berlin suburb. Scientists have no imagination. Scientific Public Emergency Crisis Technical Resource Executive. That would have been my choice.

Another backbench victor was Deputy Rob Ward, who got through one of those ‘this one’s for the long grass’ propositions that States Members love to pass. What’s that well-known saying? ‘The road to St. Helier is paved with good intentions.’

Well, his idea – to toughen up the rules on who can go down our country lanes – was well-meaning, but raised more questions than answers: principally, who exactly is going to stand in a green lane and stop motorists to find out if their journey is ‘essential’? And what exactly is ‘essential’? Getting to work on time? Picking up the kids? 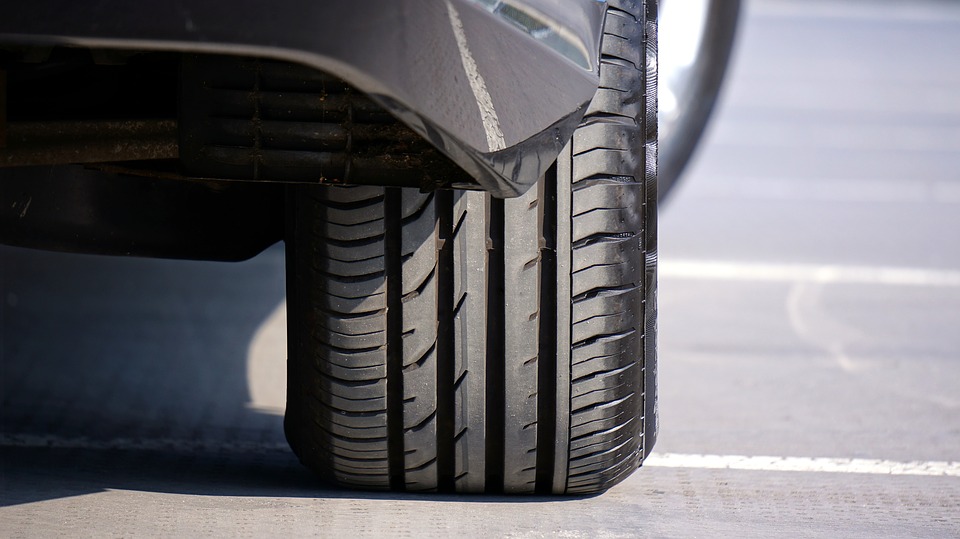 Pictured: What is an 'essential' journey?

I’m all for our leaders doing what they can to protect our countryside, reduce pollution and encourage walking and cycling. We want to be greener - but surely hiding in the long grass isn’t the answer.

Next week, we might move to Level 1 of our Covid Safe Exit Framework, when we will be able to gather together again. This could mark the end of remote States meetings, which will be a shame for anyone who has enjoyed Members fumbling with technology, slurping ‘tea’ and referring to the Deputy Bailiff as ‘ma luv’.

God bless them all."