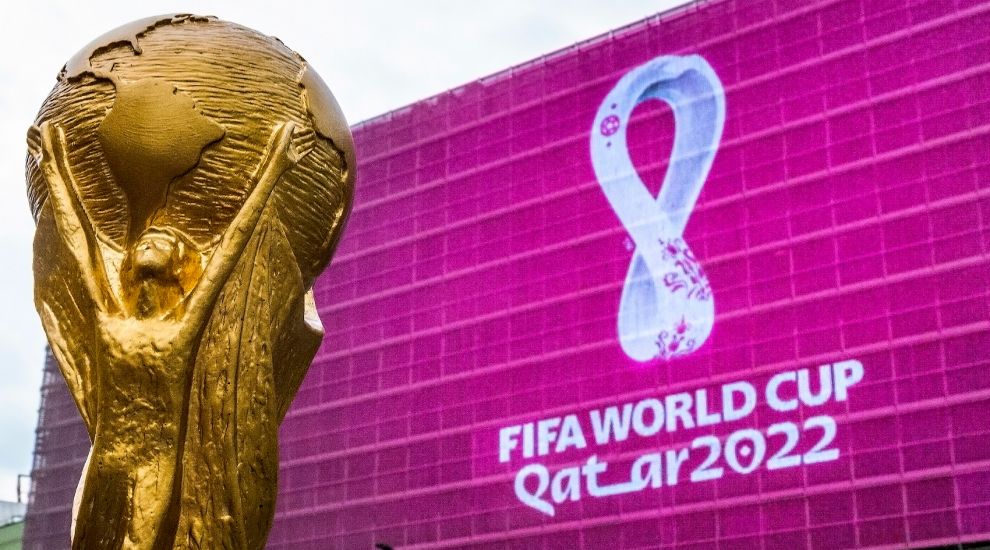 The long-awaited 2022 football world cup kicks off this weekend... and one local lawyer has some advice to ensure employers and employees don't get caught 'offside'.

Viberts Associate Chris Hendry had this to say...

The World Cup is the biggest event in the footballing calendar. The globe’s most elite footballing talent (sadly excluding Scotland) will compete between 20 November and 18 December to be crowned the best footballing nation in the world.

Due to the time difference many of the games will fall within traditional working hours here in Jersey.  This is combined with the already busy social season in the run up to Christmas.

The competition itself has been subject to scrutiny and concern due to:

Like it or loathe it, the subject of workplace conversations, will increasingly be football based. Sports punditry may be entirely innocent. However, sometimes light-hearted “banter” can spiral into something more. In this article we explore how employers and employees can enjoy the football and limit the risk of discrimination claims or potential disciplinary action.

In a controversial interview conducted by the BBC in January 2020, Ann Francke, the Chief Executive of the Chartered Management Institute suggested an outright ban on sports talk in the workplace. Her basis for this position was that the discussion of sport in the workplace and associated banter alienates women and that these exchanges are often too “laddish” for the workplace. 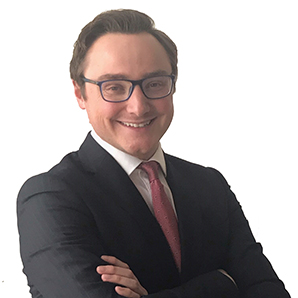 Unsurprisingly, the interview was met with a mixed response. The comments were made from the perspective of trying to make the workplace more inclusive. Whilst the sentiment is to be applauded, her approach will be considered by many as flawed. Sport and its associated conversations are more often seen as an opportunity for cohesion and unity. The beautiful game has a history of bringing people together in even the most difficult circumstances. For example, during the “Christmas truce” in 1914 hostilities were suspended between Germany and the UK and no-man’s land was transformed into a makeshift football pitch.

The approach of banning sport from the office, for this reason, doesn’t acknowledge the achievements and popularity of sports women and female teams. At the Paris 1900 Olympic Games, female athletes competed in only five events and represented 2.2% of competitors. Women now constitute 48.8% of competitors. Women have become leaders and inspire through their contribution to sport. The recent triumph of the Lionesses bringing home the Euro 2022 trophy following an epic 2-1 win over Germany has changed the way the nation views women’s football.

Unfortunately, discrimination is not uncommon in football.  The FIFPRO report ‘What Equal Playing Field?’ published in November 2021 confirmed that discriminatory abuse is still rife and worryingly on the rise.

Despite Gareth Southgate, the England manager’s, open letter to fans written ahead of the Euro 2020 tournament, in which he raised concerns about players receiving online abuse, 3 England players were targeted by a torrent of racial abuse after missing penalties in England’s Euro final defeat to Italy.

As discussions take place over the coming weeks, it is important for organisations and their employees to be mindful of discrimination issues, and more generally, inappropriate behaviour.

The Discrimination (Jersey) Law 2013 prohibits (amongst other things) discrimination on the grounds of sex or race. It is important to note race is widely defined and includes discrimination based on colour, nationality, national origins, and ethnic origins.

Liability for discrimination under the 2013 Law is an issue not only for employers, but also for employees who can face personal liability for discriminatory actions. During the world cup employers and employees need to remember to consider others, inclusively, and avoid making comments which might make people feel excluded based on their sex or race.

Importantly the intent of the offensive comment is irrelevant. The all-important test is how the victim was made to feel.  Also, a solitary incident can be enough to constitute discrimination under the 2013 Law. This means there is no freekick for an alleged perpetrator to test the water with a potentially discriminatory line of “banter”.

Employers should remind staff that harassment linked to the world cup, for example hostile or racist remarks about a particular country, will not be tolerated and could potentially result in disciplinary action.

If employers offer any special arrangement for home nation fans e.g., reduced hours to watch the game, the same arrangements should be offered to fans from other countries.

Notwithstanding the above potential issues, the competition represents an opportunity for employers to increase employee engagement and morale.

An easy win for morale

As we move into the colder Winter months and particularly following Mental Health Awareness Day on the 10thOctober, mental health is high on the workplace agenda. Organisations can use the world cup as an easy morale boost:

To avoid any own goals employers should: