Counter offer, should you stick or twist… 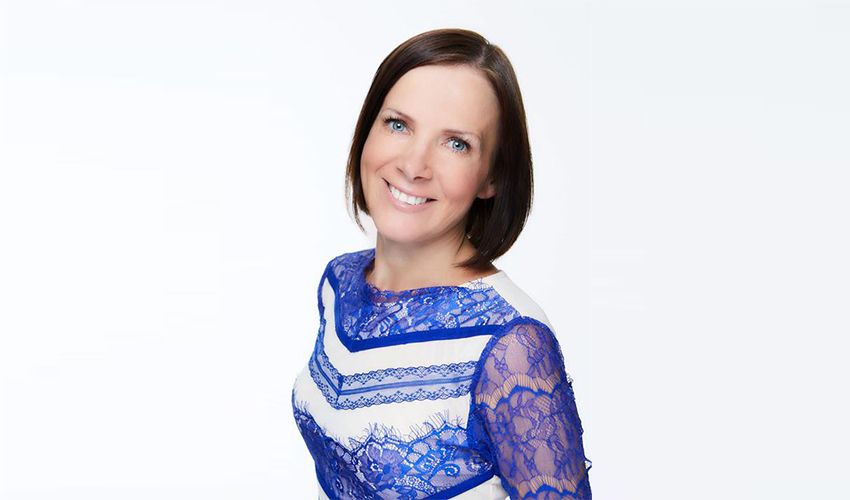 Counter offer, should you stick or twist…

Following on from our recent article, stick or twist, if you have decided to make the move and have received an offer of employment, it’s very likely in this current crazy job market that you may receive a counter offer from your current employer.

Before even considering changing jobs we believe that you should seriously consider speaking to your current employer to see if the issues that you have, whatever they are, can be resolved, and only then should you start your job search.

But what happens when you’ve accepted your dream job and returned your employment paperwork, you’ve made your decision, you’re convinced that you’re leaving but on handing in your notice your current employer offers you more money to stay?  It may be that day, or even weeks later – it’s a great problem to have, but a problem nonetheless!

As tempting as a counter offer may be, and as flattering as it is to have two firms fighting over you, here's some pointers to think about before deciding which to choose:

Accepting a counter offer may be appealing, especially if it’s a higher salary, but be aware that statistics show that within months the majority of candidates in this situation end up leaving anyway.  We have had three candidates just in the last week who have regretted declining a new job to accept a counter offer from their existing employer – why? - simply down to continued employee dissatisfaction, and none of the promised changes transpiring!

It’s easy to be tempted by the offer of more money, but think about what attracted you to the new company in the first place.  A new role is about more than just a better salary, think about the opportunity, experience and career progression that the role will give you.  What was it about the interview for the new role that made you think it was the right move for you?  The chances are that if you get into the new company and really prove yourself, it won’t be long before you would be considered for a salary review anyway.

Also think about the effect it has on the company who made the offer to you if you decide not to join them at the last minute. It’s likely they have put things in place for your start as well as declined other applicants who may no longer be available. They have taken time out of their busy schedules to go through an interview and offer process, and may not look upon you favourably in the future – manage your recruitment negotiations wisely, after all Jersey is a small island and you don’t want to leave a bad impression!

If you're looking to move, but still have feelings of uncertainty and need some support, Team Select.je are on hand to help, get in touch today by emailing hello@select.je.