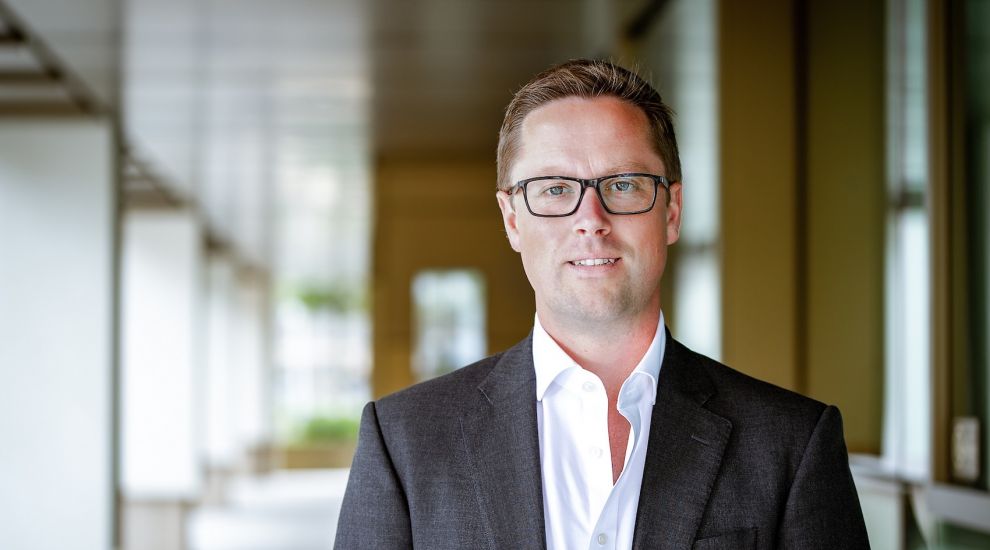 Brooks Macdonald has seen the revenue of its international business grow by 35.8% in the last year, after acquiring the Lloyds Channel Islands business.

The acquisition added £0.9bn to in Funds Under Management (FUM) and £5.3m in revenues, according to the company's latest audit results.

The results show the International Business division's profits almost doubled, and its underlying profit margin was up by six percentage points on the prior year, whilst its FUM grew by 59.2% to stand at £2.5bn at the end of June.

The Group’s specialised Bespoke Portfolio Service products, including its Responsible Investment Service also saw a near 50% increase in FUM.

"I am pleased to report that, in a period dominated by the pandemic, we have not only again delivered strong financial performance, but we have also made further progress against our strategic ambitions," Richard Hughes, CEO of Brooks Macdonald International, commented.

"FUM reached record levels, we increased our profit margin and delivered improved revenue and underlying profit - at the same time as successfully integrating the Lloyds Channel Islands funds and wealth management business, to significantly increase our scale, service offerings, and capabilities. And all in the Group’s 30th anniversary year!"

"None of this would have been possible without the steadfast commitment and hard work of our people who have done an exceptional job in the most unprecedented circumstances.”