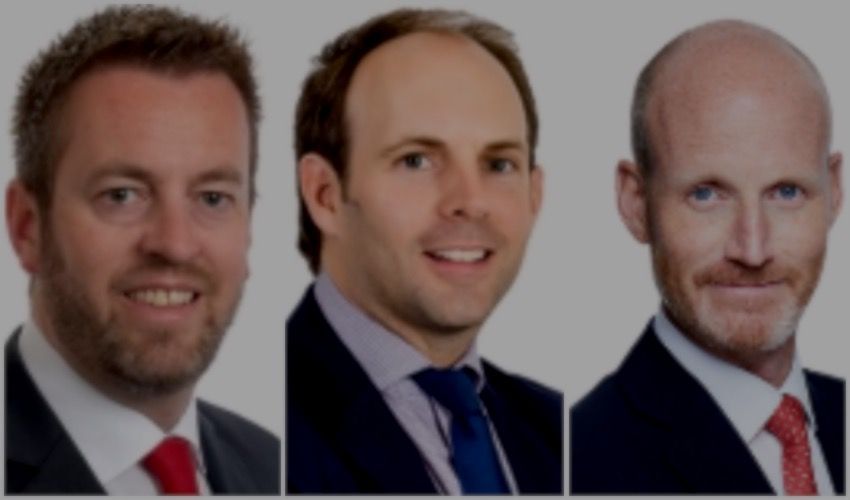 Appleby has received a top ranking from Chambers and Partners in its global survey for Offshore FinTech.

Band 1 is the highest ranking and is based on a firm’s technical legal ability, depth of team, client service, commercial vision, diligence and a range of other qualities valued by clients.

In awarding Appleby a Band 1 ranking, Chambers highlighted its four-year-old dedicated Technology and Innovation Group, which it said had considerable expertise in digital assets, blockchain and FinTech applications, data protection and information security.

Three members of the group were recognised as notable practitioners in the industry: Global Head of Technology and Innovation Partner Peter Colegate, Group Partner Andrew Jowett and Partner Richard Field.

“Technological innovation is transforming businesses and markets and with a number of offshore jurisdictions vying to become technology hubs, Appleby led the way amongst the offshore firms by establishing a dedicated global technology practice group in 2017. It is fantastic to be recognised by Chambers as a leading firm in this fast-moving sector," Mr Colegate said.

New Partner and Counsel at Appleby