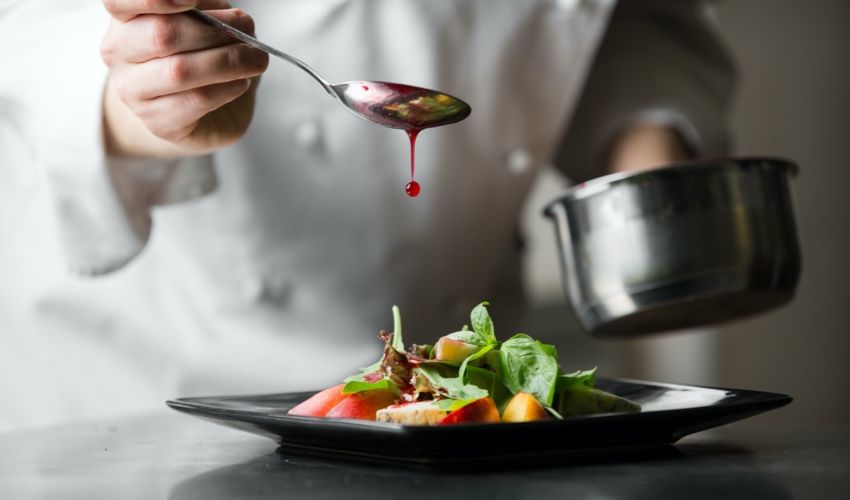 Adam Braithwaite has been promoted as Head Chef at he Atlantic Hotel and Ocean restaurant, heading up the 13 strong team alongside the Executive Chef, Will Holland.

Adam began his career at La Bécasse in Ludlow where he first teamed up with Will Holland before moving on to The Samling Hotel, Windermere and The Isle of Eriska, Scotland. The pair reunited in 2017 when they moved to Jersey and joined The Atlantic Hotel.

Will Holland commented: “Adam and I started at The Atlantic on the same day and since then he has given the hotel five dedicated years of service… He is all I could ask for in a right-hand man and this is a very well-deserved promotion.” 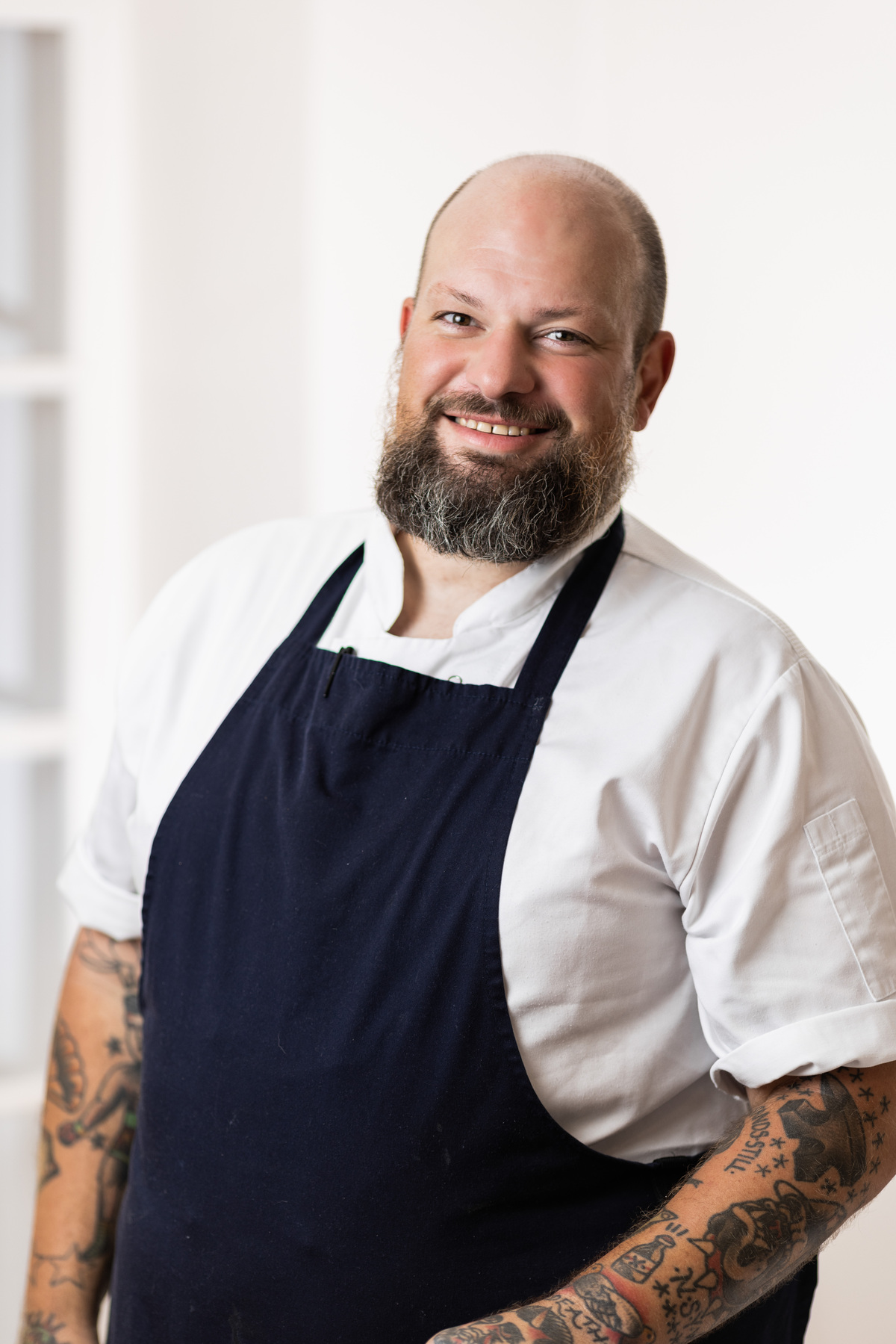 Patrick Burke, Owner and Managing Director, also had this to say: “It is with great pleasure that we have been able to promote him to the position of Head Chef, giving him the recognition, he truly deserves.”

Emma has worked with the team in Ocean Restaurant since 2018 undertaking seasonal work during university holidays and completing a placement year in 2019/20. 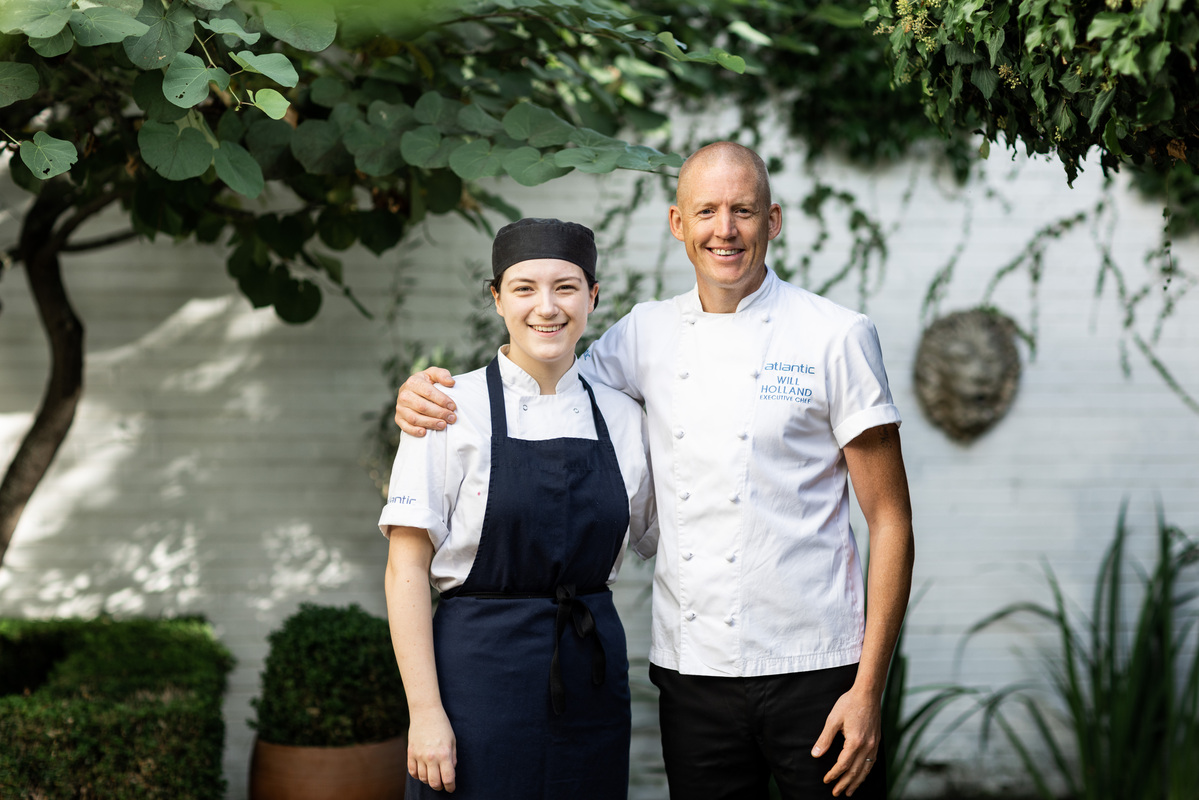 As part of her degree course, Emma completed a research project to critically review the extent to which culinary tourism impacts consumer choice: a case study of Jersey, Channel Islands.

Patrick Burke commented that: “The maturity and dedication Emma has shown to achieve such fantastic results in her degree, really are very impressive and we are so pleased to have been part of her journey.”

Will Holland congratulated Emma on her achievement and said: “ Emma is well and truly part of The Atlantic family…She is a valued member of the team and it’s been a pleasure to witness her develop into the chef that she is today. We are all very proud of her success.”

Emma herself said: “Thank you to everyone for their help, encouragement and support across the four years of study, through the highs and lows. I am so grateful to have been given some amazing opportunities and feel extremely lucky to have met some wonderful people along the way.”

Suntera Global named 'One to Watch’