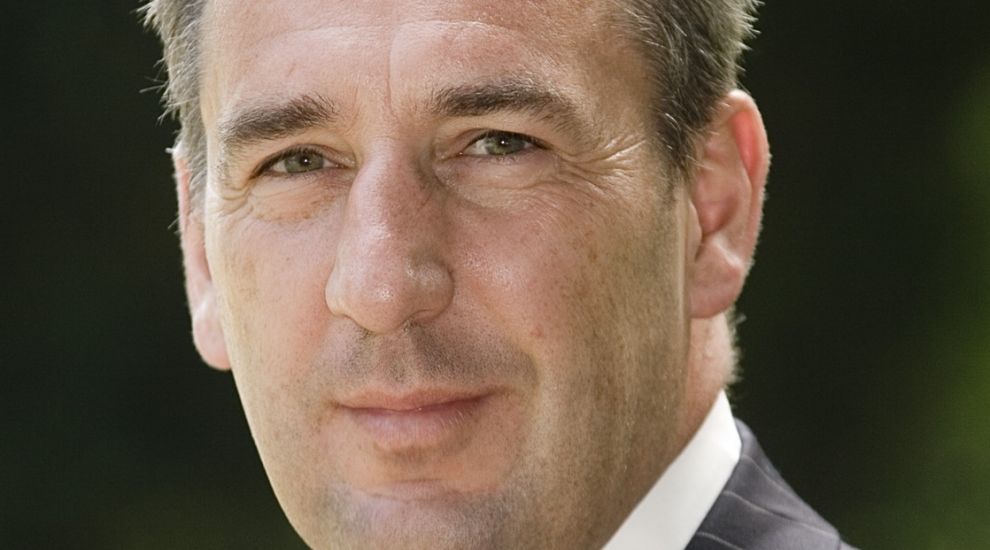 Regulation and political interference topped the list of risks to banking worldwide, a multi-jurisdiction industry survey has revealed.

Every two years, PwC sponsors the Banking Banana Skins survey conducted by the Centre of the Study of Financial Innovation. Each survey identifies potential sources of risks to banks and then ranks them by severity. Also included are industry members' views about the risks they face, the soundness of financial markets, and other pressing issues.

This report describes the risk outlook for the banking industry at the turn of the year and its findings are based on responses from more than 650 bankers, regulators and close observers of the banking scene in 59 countries. The overwhelming message from respondents was that the weight of new regulation is becoming excessive and could dampen economic recovery and growth.

In addition PwC in the Channel Islands, surveyed a number of senior banking leaders from Jersey and Guernsey in order to get the local perspective. It confirmed the global view that interference from around the world ranked highest, followed closely by regulation and technology risk.

Some of the strongest concerns around political interference came from Europe – where extensive measures have been proposed or adopted at both the EU and national levels to make banks safer. The survey also showed that anxiety about the outlook for banks has started to decline for the first time in seven years, suggesting that the operating climate for banks is finally turning.

Mark James, partner at PwC CI said: “Although the survey results are predominantly based on global responses, we are pleased to have supplemented this with our own local research which has confirmed the findings, particularly in respect of the top ten risks, are relevant to our local banking industry here in the Channel Islands. The results of the survey are essential reading for all senior staff concerned with strategic direction, profitability, performance and day to day financial management of CI firms.”