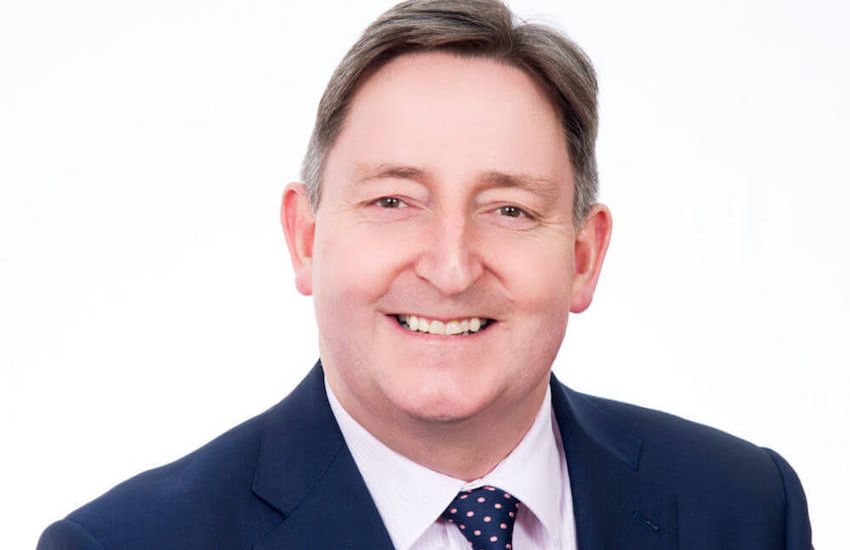 Barclays has appointed its Jersey Head to lead its operations across the Crown Dependencies.

Paul Savery, who said he felt “privileged” to be taking on the role, will be expected to drive consistency across all business segments and locations as Head of Crown Dependencies.

Meanwhile, Adele Bohlen will be relocating from St. Helier to the Isle of Man, where she will become Isle of Man Country Head.

Lisa Francis, Head of the UK and Crown Dependencies, Barclays Private Bank, commented: “I’m delighted to announce these appointments in the Crown Dependencies which will support the continuation of our strategy. As we approach the 100-year anniversary of Barclays in all three islands I am confident we are well positioned to play a valuable role in the islands’ futures.”