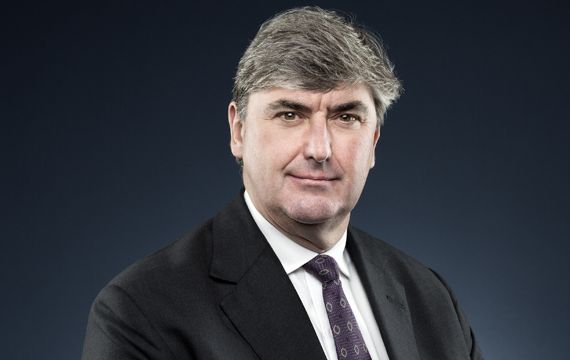 A family dispute over a $200m trust that raged on for half a decade has been brought to a close following a successful case by Bedell Cristin.

The Royal Court handed down their judgement on Monday after a trial that lasted nearly three months, finding in favour of Cristiana Crociani and her two daughters Delia and Livia.

The Bahamian Trust – named the Grand Trust – was set up in 1987 and comprised a valuable investment portfolio, assets and various works of art.

After years of litigation, numerous appeals to the Privy Council and correspondence across jurisdictions spanning Italy, Holland, the Bahamas, Mauritius, the US and Jersey, it was agreed that the trust should be reconstituted by former trustees BNP Paribas, Appleby and the plaintiff’s mother Edoarda Crociani.

Once this has taken place, the value is expected to be in the region of $200million (£147million).

Engaged since 2012, Bedell Cristin’s team was led by Advocate Anthony Robinson, who worked alongside Advocate Edward Drummond and Sonia Shah.

Describing the judgement as “significant”, Advocate Robinson commented: “Not only did the case involve claims of high value, it was also hugely complex, involving difficult family dynamics and issues in a number of different jurisdictions.

“The outcome reflects the dedication, expertise and high standards of professionalism of our litigation team, and underlines that Jersey is a robust and effective jurisdiction with excellent case management. Of course, we are pleased we were able to obtain this result for our client.”

Cristiana Crociani – a successful plaintiff alongside her two daughters – added: “Throughout the five years I have worked with Bedell Cristin’s litigation team they have been thorough, proactive and relentless in their pursuit to achieve results. They communicated well, keeping me updated and guiding me through the complex process. I would not hesitate to recommend them.”