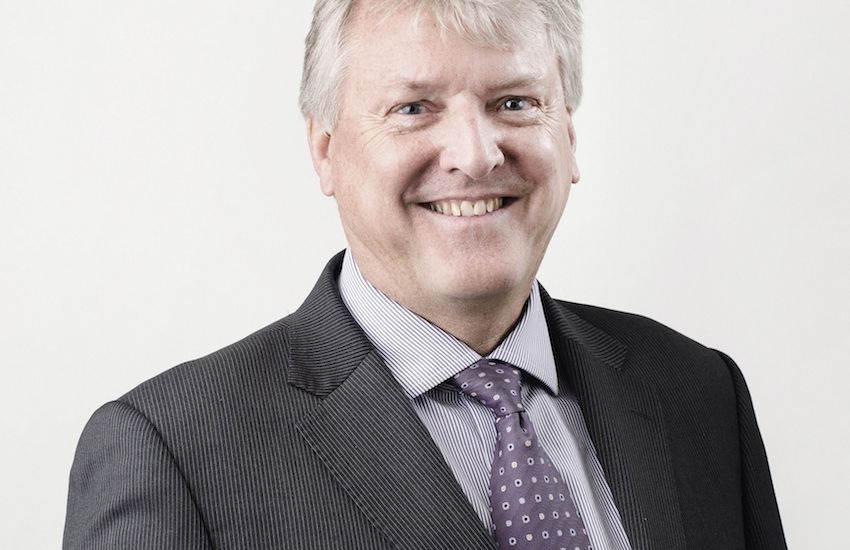 Brooks Macdonald has promoted a senior banking and investment specialist, to the role of Head of Business Development.

Lindsay Bateman, who is based in Jersey and joined the firm in 2014, has previously overseen the business development strategy in Africa, with a particular focus on southern and eastern Africa.

In his new role, he will assume added responsibility for growing new and existing business across the firm’s primary target markets including Europe and the Middle East as well as Africa.

Commenting on the appointments, Richard Hughes, CEO of Brooks Macdonald International, said: ‘We are continuing to reinvigorate our business in the Channel Islands and have an ambitious growth plan in place, aligned with our wider Group objectives. This senior appointment reflects that ambition.

“Lindsay’s breadth of experience makes him the ideal choice to lead our business development efforts, He has an insightful understanding across our key international markets including Africa, which remains a focus for us, as well as Europe and the Middle East and his appointment adds further depth to our senior team in the Channel Islands. We remain well positioned to seize significant opportunities for growth both locally and internationally.’