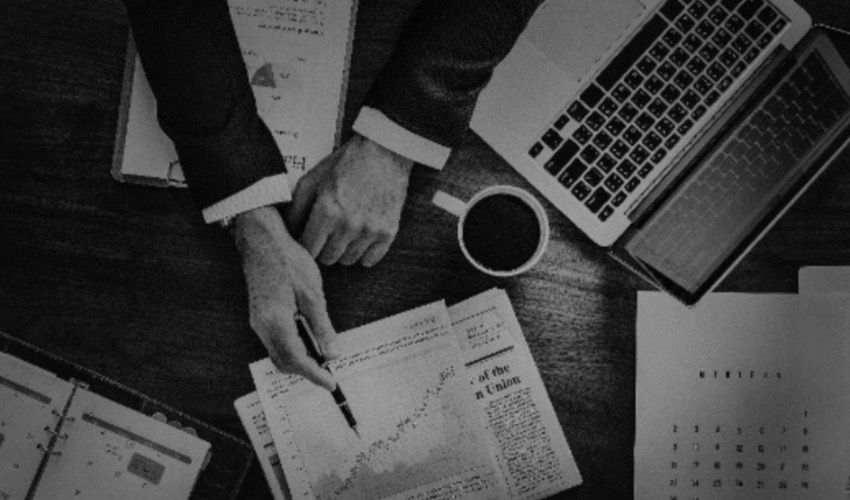 Activity among local businesses has reduced significantly in the last three months, with the picture for finance more negative than positive for the first time in almost a decade, according to the economy's latest 'health check'.

According to the researchers, the figures were compiled from, "Chief Executives and Managing Directors giving their opinions on the current situation of their business compared to three months earlier, and their expectations for the next three months".

Overall, the proportion of businesses reporting an increase in activity was only "marginally" higher than those reporting a decrease.

We have just published the Business Tendency Survey for September 2019. You can read the full report here: https://t.co/mRqKFhfhKi pic.twitter.com/P9g4NYdF4Y

Half of businesses reported that their input costs were higher, while a fifth reported increased product prices.

A quarter (24%) of businesses reported an increase in business activity, whilst a fifth (21%) reported a decline.

Meanwhile, Jersey's largest sector - finance - reported a drop in activity of more than a quarter (26 pp).

Half (50%) of businesses said input costs are higher, while 21% have increased product prices: https://t.co/mRqKFhfhKi pic.twitter.com/KdyzLb7Kp8

The non-finance sector did not have any significant changes, apart in its profitability indicator, which was 9 pp lower.

As for the next three months, the outlook for all-sector future business activity looks neutral (-2 pp), with a fifth (20%) of businesses expected to see an increase, compared to 22% expecting a decrease while the remaining 58% anticipate no change.

Speaking of the survey, Deputy and Chair of the Economic Affairs Scrutiny Panel Kirsten Morel commented on Twitter: "There are some very concerning figures in the latest business tendency survey.

"Maybe now, the government will start to realise that it can't keep piling costs onto business."

There are some very concerning figures in the latest business tendency survey. Maybe now, the government will start to realise that it can't keep piling costs onto business. https://t.co/OTfXxHVaEH