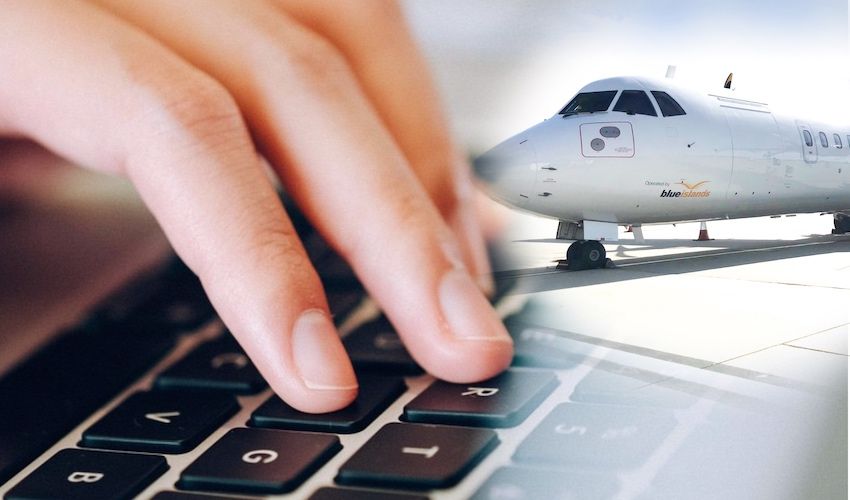 The deal, which has been agreed in order to enable the airline to maintain air links with regional UK airports and a number of European destinations, will also see Blue Islands move its operating base to Jersey.

In a statement announcing the decision, the Government of Jersey highlighted that, with the aviation sector struggling globally, governments have been called upon for last resort financial support - including BA and EasyJet, who received loans of £600m and £300m respectively.

It added that the move was in line with the government's priorities to protect the island's economy, while also supporting islanders' health and wellbeing. 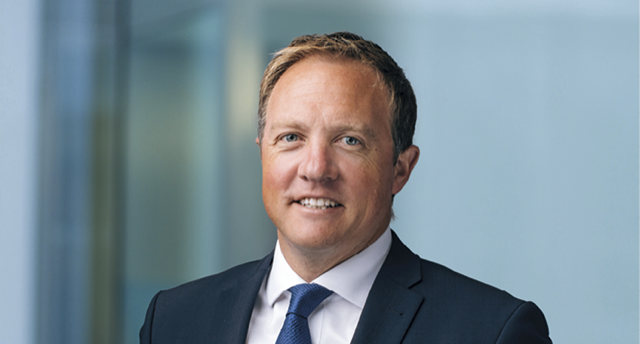 Robin Smith, banking and finance Partner, led the Carey Olsen team that advised the Government while Guernsey Partner Tony Lane led on the Alderney legal aspects involved, due to Blue Islands' status as an Alderney-registered company.

"We were extremely pleased to be able to put together a cross-practice and pan-island team to assist the Government and Ports of Jersey on these vital arrangements," Mr Smith said.

"Jersey has always been proud of its connectivity and it is commendable that we as an Island have taken these steps to secure our links which many islanders rely on."

Asked by Express, the Government of Jersey declined to reveal the exact terms of the loan, other than confirming that it will be repaid over six years.

Posted by Ben Shenton on Jul 10th, 2020
Secured or unsecured? Probably unsecured.
Interest rate?
Equity? If it can repay £10 million over 6 years it's worth taking an equity stake as part of the deal.
Cannot imagine the private sector not wanting an equity stake for the risk. But then again the private sector is using its own money, not taxpayers.
Why would you bail-out an airline and not ask for equity to offset your risk?
Very strange. But well done to the lawyers anyway.
To place a comment please login Login »