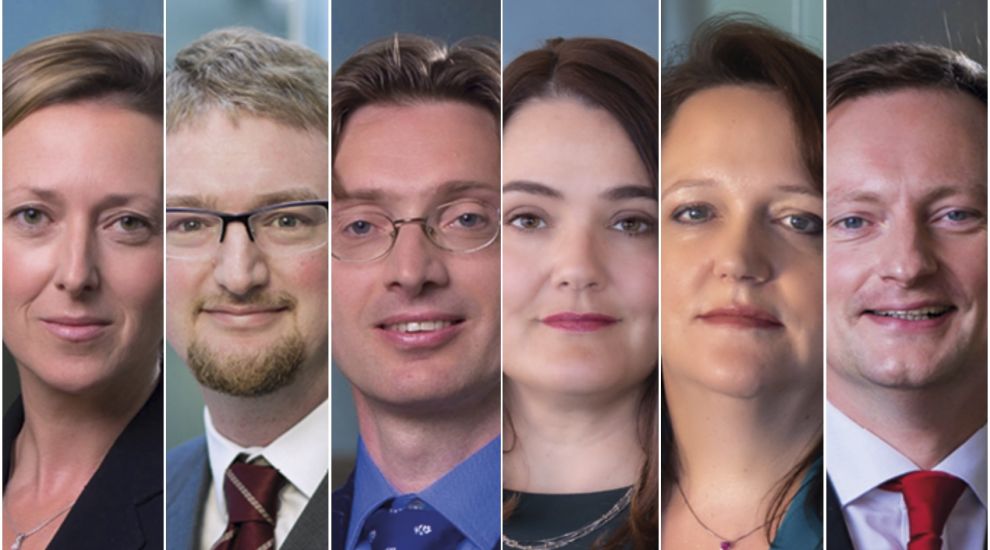 Several lawyers from across the Channel Islands have been as 'Global Elite' in the 2020/21 edition of Legal Week's Private Client Global Elite Directory.

The list whittles down its 6,000 entries to name what it considers 300 'elite' lawyers.

From Dickinson Gleeson, both founding partners, James Dickinson and James Gleeson were included for the fourth year running.

It's not the only inclusion on a high-profile list for Dickinson Gleeson either; James Dickinson and James Gleeson have also been included in the 2021 edition of the #Spears500 list.

Lawyer continues will battle on behalf of islander without capacity