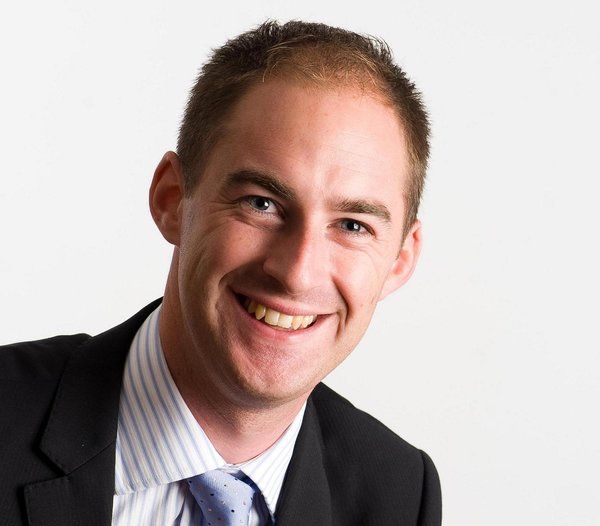 The Channel Islands group of the Chartered Institute of Public Relations (CIPR) has elected a new committee for 2014.

Adam Riddell, who was previously Vice Chair and is Director at Crystal PR, becomes the third Chair of the Group since it was established in 2008. In his new role, he will represent the Channel Islands with a seat on the CIPR’s national council. He takes on the role from Steve Falla, who had acted as Chair of the Group for the past three years.

Joining Adam on the Group’s Executive Committee are Tom Bradshaw, who retains his role as Treasurer and is National Press Office Manager for Specsavers, and Mark Oliphant, who becomes Secretary and is Media Manager at Guernsey Finance.

The CIPR in the Channel Islands aims to promote the highest professional standards amongst public relations and communications professionals, including both CIPR members and non-members. The group regularly hosts events over the course of the year, including a ‘Meet the Editor’ series, talks from leading PR experts on topical communications issues, and training courses led by specialists in their field.

Mr Riddell said: “With around 60 members, the Channel Islands is one of the smaller regional CIPR groups, but it is nevertheless incredibly well respected in the UK as a result of the high standards those who work in Jersey and Guernsey consistently demonstrate. The PR industry continues to evolve, thanks to the growth of digital media and an ever greater need to consider complex international dynamics, so it is important that as communications professionals we are able to clearly demonstrate the value of the industry and the positive contribution it makes to the organisations we represent.

“In the UK, the CIPR is focused on reaching out more to the regions, and that could have a positive impact in terms of opportunities for PR professionals here in the Channel Islands. With that in mind, it’s an interesting time to take on this role and I am looking forward to a busy year ahead. I’d like to thank the outgoing committee, and particularly Steve Falla for the huge contribution he has made to the Group as Chair over the past three years.”