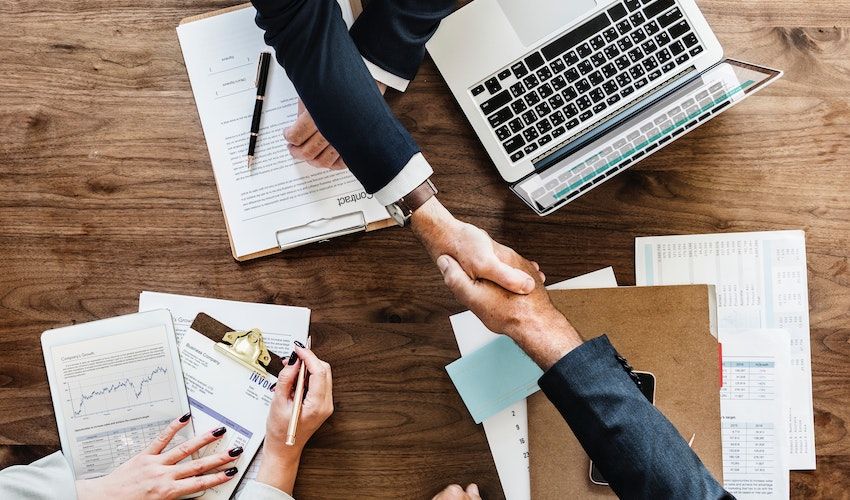 The performance of the Jersey Employment Trust has been rated as outstanding in an independent review conducted by experts in supported employment, who have gone so far as to say it is the best service they have seen in the UK in 30 years.

The Trust, which has been supporting Islanders with a disability or long-term health condition into employment since 2002, was evaluated over a five-month period by three experts.

Dr Mark Kilsby, who oversaw the Quality Assurance review alongside Julie Allan and Dr Stephen Beyer, said: “JET’s service demonstrates that it is definitely possible to develop an individualised approach that can deliver paid employment for all - even those deemed furthest from the labour market. Our analysis shows that JET is delivering a service of exceptional value for money to funders, employers and the tax payer; a service which leads to greater inclusion for workers and a high level satisfaction for its service users and those who care for them.

“The impressive outcomes were a collective result of JET’s fluid training and development services which are inextricably linked to the employment service and follow-up that people receive. These aspects most certainly represent a model of good practice which is one of the most impressive we have seen in our extensive experience of conducting research and service reviews in the area of supported employment in the UK for the past 30 years.”

Every four years, JET invites an external team of independent assessors to visit and validate the findings of its own reviews and monitoring. The internal work is undertaken by JET’s Quality Assurance manager, Sarah Boydens.

“We actively encourage feedback on the service, to listen to our stakeholders and have a process of ongoing improvement," she explained. "In order to be a service of choice, quality assurance is embedded into daily working at JET. The JET team are responsive to feedback and strive to provide a quality person-centred service to our clients.

"The real test is when we have an external assessment to independently review the service. To receive an outstanding grade from experts in the field of supported employment has reinforced the importance of quality assurance processes and given the JET team the recognition they deserve in providing the quality service. I would like to thank everyone who contributed to the review.” 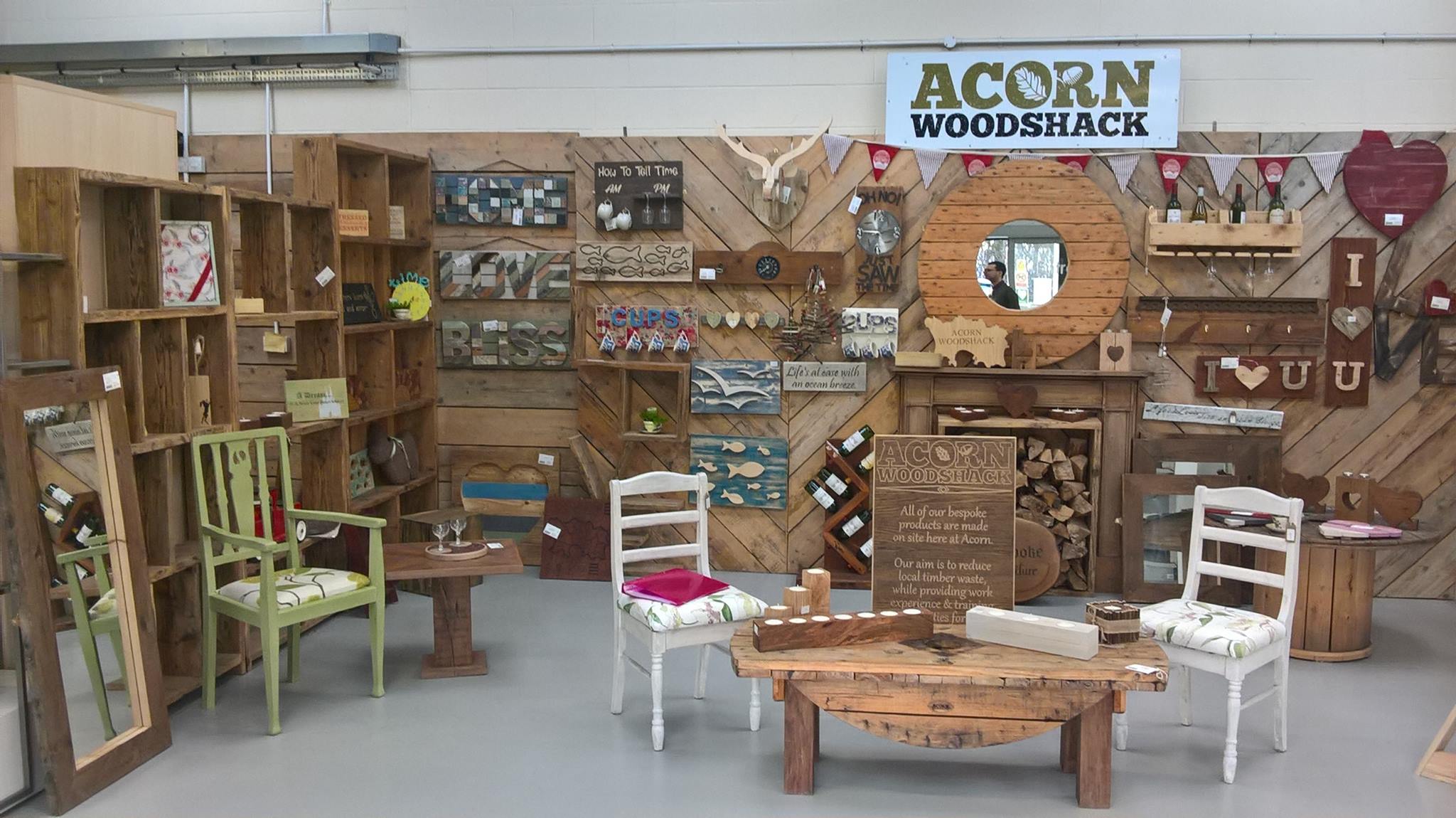 The key findings in the report include:

Jocelyn Butterworth, JET Executive Officer, said that she was delighted with the review. “For me, the key thing is what the clients say in terms of the quality of the service. The outcome of the review is testament to the hard work of the whole staff team and the work of our quality assurance manager Sarah Boydens. We work hard year-round to improve our service because we provide a service to vulnerable people but, there is always room for improvement and it’s good to have a critical friend.”

"It helped me at just the right moment"

Inquest: “Something positive can come out of this”